Speaking to media reporters, Madhav also blamed the Congress of being behind the agitations in Jammu.

“We actually acted very fast, the state government and Police acted swiftly. The Congress is trying to politicize the issue. I am accusing the Congress of being behind the agitations in Jammu,” he said.

Meanwhile, the BJP leader also admitted that it was ‘indiscretion’ on part of the two BJP ministers in Jammu and Kashmir cabinet to have attended a protest against investigations into Kathua rape case.

“There was indiscretion on part of our two ministers (Lal Singh and CP Ganga), coming under pressure from the local public they spoke at a gathering. I immediately flew to Jammu as soon as I got to know and told the party that we should fully support the investigation,” he added.

On April 13, BJP leaders from Jammu and Kashmir, Chandra Prakash Ganga and Lal Singh have tendered their resignations from the state cabinet posts.

The ministers have submitted their resignation to the president of the party’s state unit, Sat Sharma.

Forest Minister Singh and Industries Minister Ganga had attended the rally which was carried out in support of the accused in the Kathua rape and murder case.

An eight-year-old girl was allegedly abducted, drugged, raped, tortured and killed in January. The victim belonged to a nomadic Muslim tribe in Kathua district of Jammu and Kashmir. After being missing for a week, her body was found on January 17.

A special team of the Jammu and Kashmir crime branch has made a case for conspiracy, kidnapping, wrongful confinement, gang rape, murder and destruction of evidence against eight accused.

How to get Digital Signature Certificate 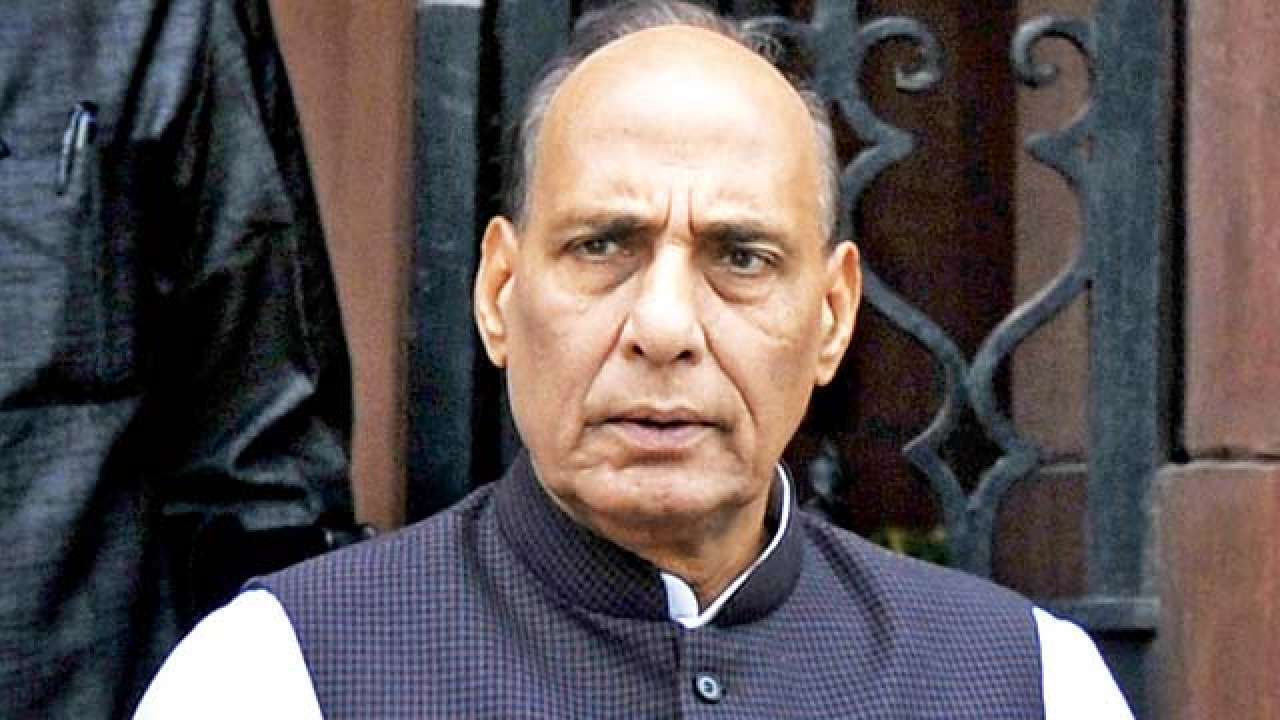 Stone pelting cases against J-K children to be withdrawn: Rajnath