Beijing: China does not want the Maldivian political crisis to become another thorny issue with India, said a Chinese official in Beijing.

“We don’t want the problem of Maldives to become a problem between Indian and China,” a government official said here.

“The current situation in the Maldives is its internal affairs. It should be properly resolved through dialogue and consultations by all relevant parties,” he said.

The official told that China was in touch with India over the issue.

The Maldives has plunged into a crisis with its President Abdullah Yameen declaring a state of Emergency and arresting the Chief Justice and former head of state.

India has traditionally held influence in the Indian Ocean atoll nation where China has been trying to make inroads because of the country’s strategic location in the sea.

The archipelago in the Indian Ocean is of immense strategic importance to India and China, the world’s two most populous countries dependent on energy imports.

Experts say the Maldivian crisis could well become a new power struggle between India and China.

Yameen has sent special envoys to China, Pakistan and Saudi Arabia even as New Delhi politely declined to host the Maldivian Foreign Minister.

It all started when the Maldives’ Supreme Court termed as unjust the imprisonment of nine MPs and former President Mohamed Nasheed who is in exile.

The court ruling – if implemented — would have restored the Nasheed party’s majority and threatened Yameen’s presidency.

Nasheed, perceived to be close to New Delhi, has urged India to intervene militarily, a move which China has warned will only complicate the situation.

Geng also reiterated that China will not interfere in the Maldives’ internal affairs and oppose any outside intervention.

Wang told Saeed that China was closely watching the situation and was confident that Male had the wisdom to solve the crisis by itself.

US withholds half aid package for UNRWA 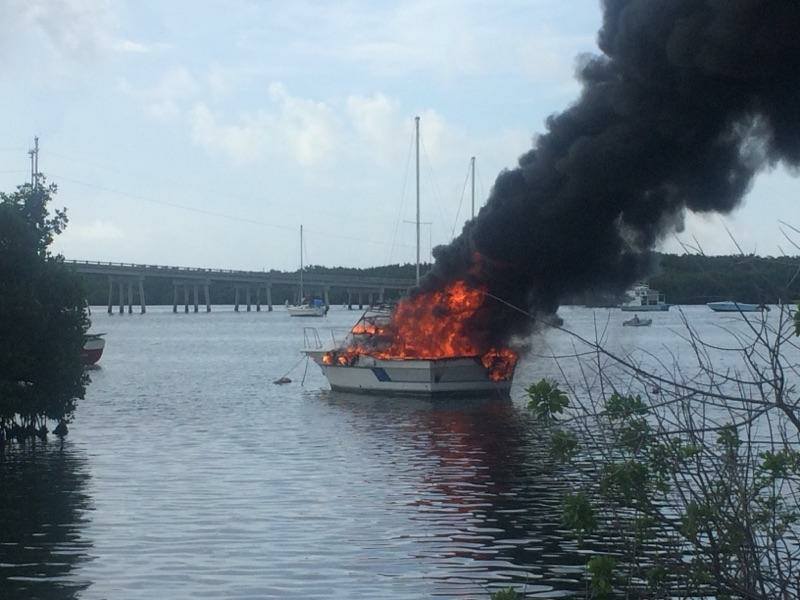