[United States]: A Michigan man has been arrested on the charges of making a call at the CNN’s Atlanta headquarters and threatening to kill its employees.

The man, Brandon Griesemer, was arrested on Friday from the home that he shares with his parents in Novi, near Detroit, according to federal court records.

Griesemer could face up to five years in prison if convicted.

He was later released on a $10,000 bond by the judge, Anthony Patti, following an initial hearing, where he was represented by a public defender.

According to an FBI affidavit, Griesemer made 22 calls to CNN on January 9 and January 10, and four calls, which were recorded, contained threats, according to the affidavit, reported CNN.

“Fake news. I’m coming to gun you all down,” he told a CNN operator in one of the threatening phone calls.

“I’m smarter than you. More powerful than you. I have more guns than you. More manpower. Your cast is about to get gunned down in a matter of hours,” he said in another call.

Griesemer, whose age was not mentioned, also made disparaging statements about Jewish people, African-Americans and the network in several calls.

CNN, said on Monday, in a statement, “We take any threats to CNN employees or workplaces, around the world, extremely seriously. This one is no exception. We have been in touch with local and federal law enforcement throughout, and have taken all necessary measures to ensure the safety of our people.” 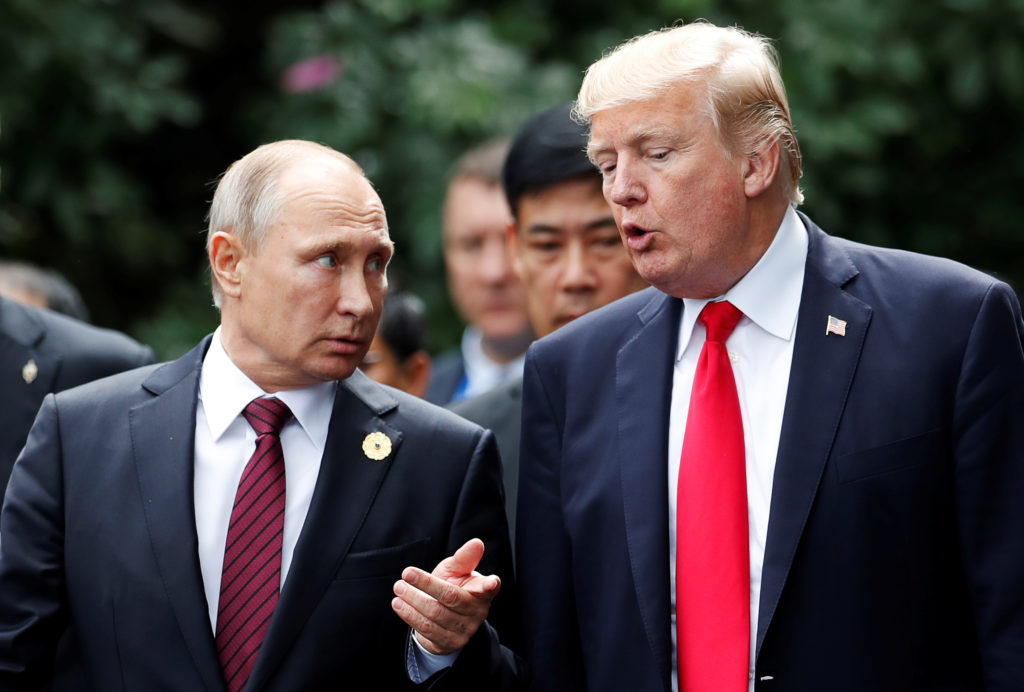