The Ministry of External Affairs (MEA) spokesperson Raveesh Kumar took to his Twitter handle and posted a picture of the meeting between the two leaders.

Swaraj, who is on a five-day visit to South Africa, reached Johannesburg on Sunday evening.

Kumar posted an image of the meeting on the micro-blogging site.

On June 6, Swaraj will visit the Phoenix Settlement, a South African Heritage site, a place where Mahatma Gandhi developed his philosophy of non-violence.

She would also participate in a series of events at Pietermaritzburg on June 6-7 to commemorate the 125th anniversary of the “historic incident in the train compartment that became a catalyst for Gandhiji’s Satyagraha movement.”

“The two-day commemoration activities will also include the release of joint commemorative stamps on Oliver Tambo and Pandit Deen Dayal Upadhaya and a Youth Summit where 20 diaspora youth from Africa and five others from India will participate to speak on the relevance of Gandhiji’s message of peace to the youth of today,” the statement added.

This year marks the 25 years of the establishment of diplomatic relations between India and South Africa.

It also marks the 125th anniversary of the Pietermaritzburg railway station incident and the 100th birth centenary of South African leader Nelson Mandela.

At the Pietermaritzburg railway station, Mahatma Gandhi was thrown off from a train on June 7, 1893, while travelling from Durban to Pretoria in the first compartment.

It is considered as his first civil disobedience act since Gandhi had refused to vacate his seat in the first class coach. Following non-compliance, the railway authorities threw him off the train at the station.

Trump likely to be interviewed over Russia probe 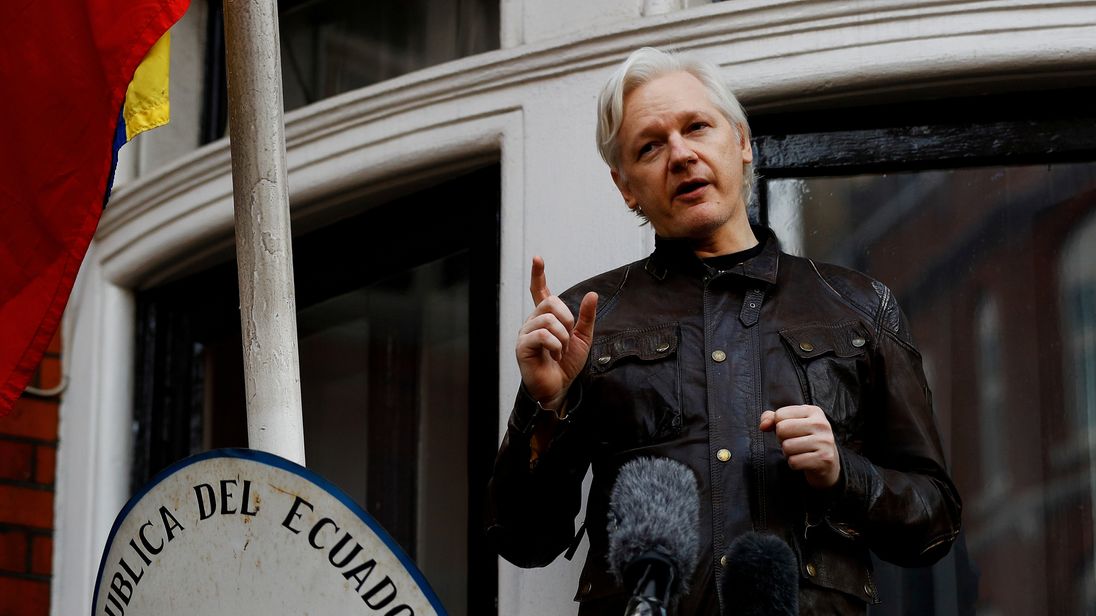 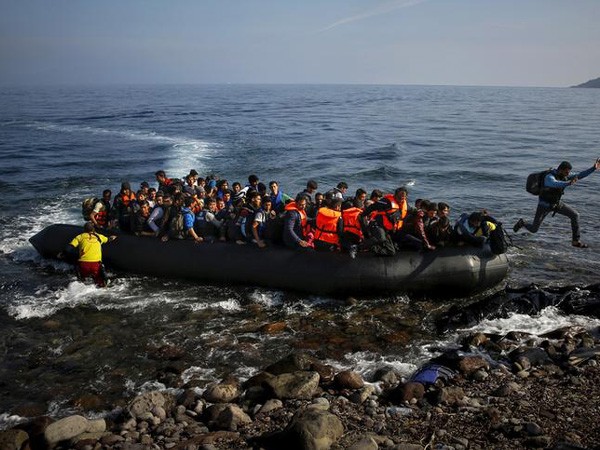