Most of us believe that people who take too much stress are bad at processing bad news. And that’s also the reason that most people try to shield them from bad news, fearing the outcome. But a new study will change your outlook towards them.

According to a Wellcome-funded research, published in The Journal of Neuroscience, people who generally feel stressed and anxious are better at processing bad news. It is like they are more attuned to bad news over good news. And these people feel less optimist in general.

According to the study’s co-author Dr Tali Short, UCL Experimental Psychology, “Generally, people are quite optimistic — we ignore the bad and embrace the good. And this is indeed what happened when our study participants were feeling calm; but when they were under stress, a different pattern emerged. Under these conditions, they became vigilant to bad news we gave them, even when this news had nothing to do with the source of their anxiety” .

Furthermore, it is said that people who have a positive outlook towards life incorporate only positive information in their belief system. While this attitude helps them stay motivated and to be generally happy, they don’t fare well with bad news and often end up under estimating serious risks.

To understand whether a person’s tendency to process good news depends on their conditions, the study was conducted both inside the lab and with firefighters in Colorado.

Inside the lab, half the participants were asked to first complete a task and then deliver a speech on an impromtu topic. The aim was to elevate their stress levels. The other half were given a rather simple writing assignment. Stress among people who had to deliver a speech, was mapped by physiological arousal (skin conductance and cortisol levels) along with self-reported anxiety.

Later they were asked to estimate the risk of certain life threatening events, before being told about the real risk depending on their estimate. They were then asked to give fresh estimates about what they thought about the risks for themselves.

As was expected, those who were more relaxed, processed the good news better. They underestimated some risks despite being told they were more severe than what they estimated them to be. On the other hand, people who were more stressed managed to incorporate the bad news into their beliefs better.

People who were stressed or anxious were better than the more relaxed participants at incorporating the bad news into their existing beliefs, while still responding normally to good news.

Food and Students – A new finding 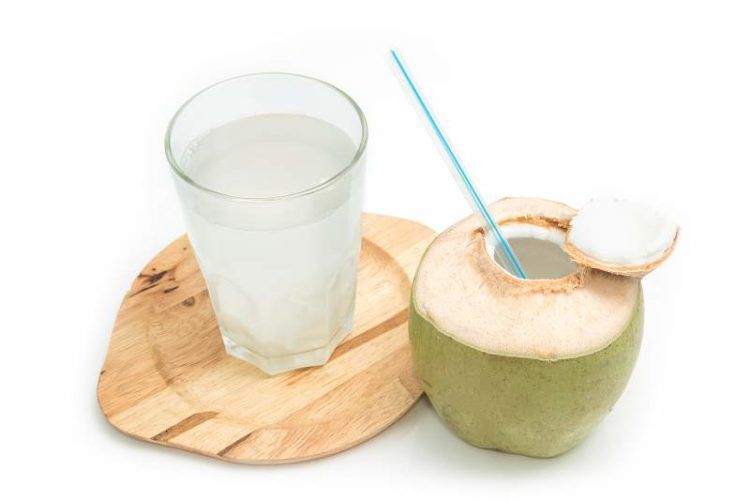 I had coconut water every day and THIS is what happened

Can Doctors Predict When You Might Have a Heart Attack? 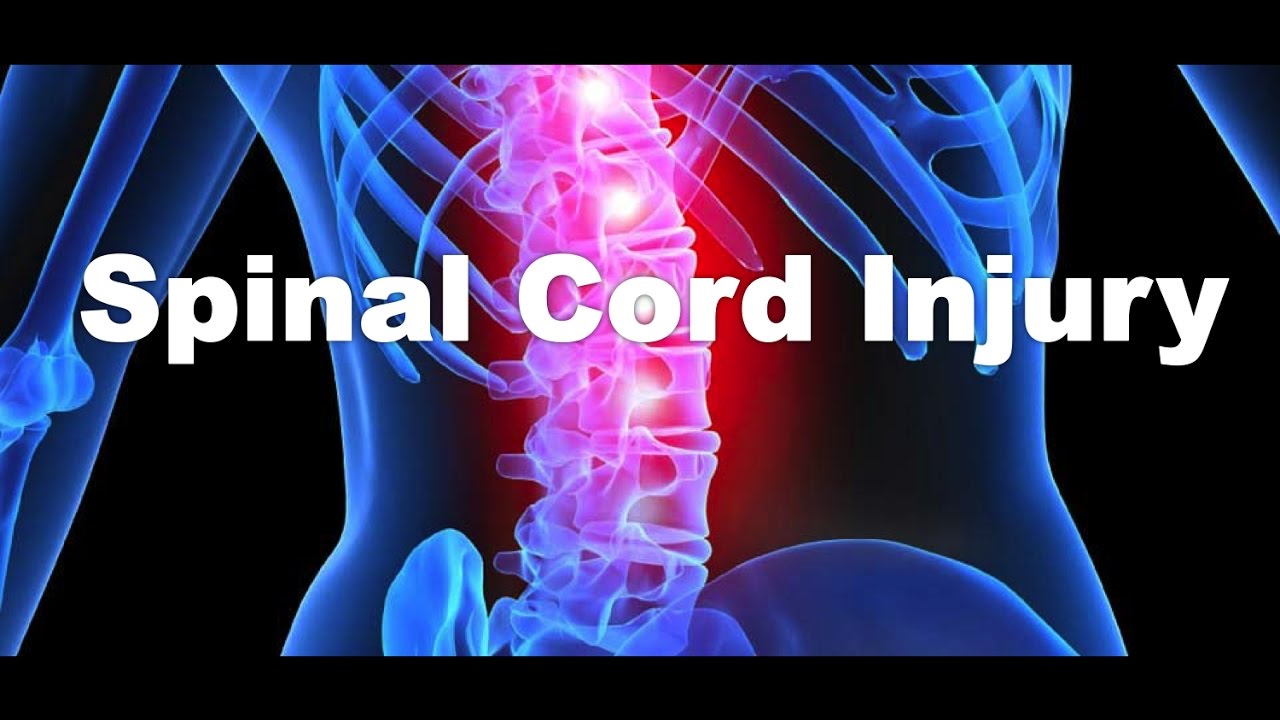 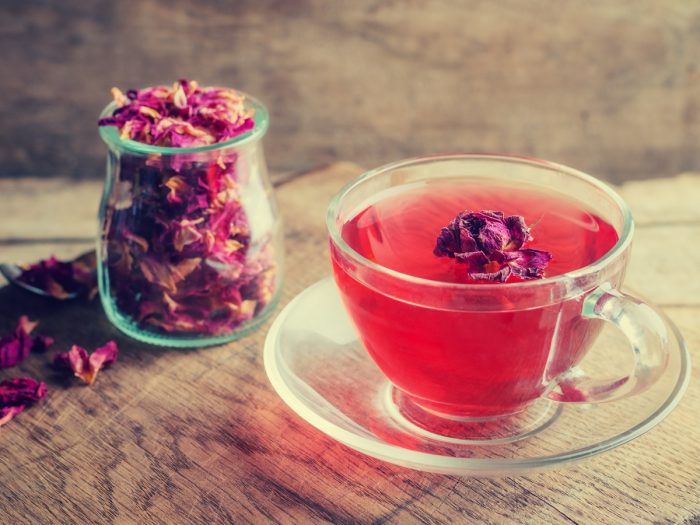