Two students and a school bus conductor died in the mishap.

As per reports, 10 children who were injured during the accident were immediately rushed to the Ambedkar Hospital of Medical College for treatment.

How telecom has become driver of economic change in India 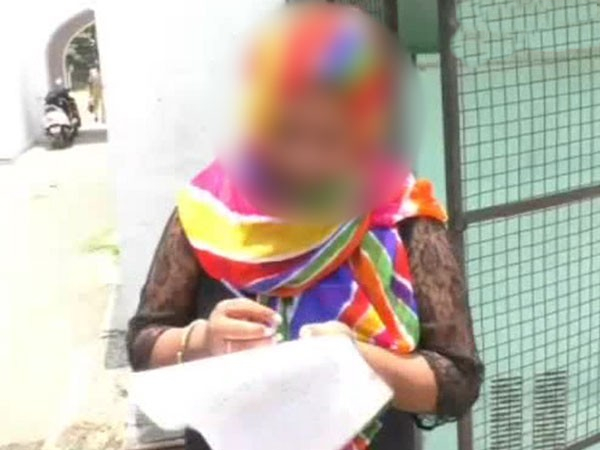