Junga Synopsis: A simpleton has to turn into a quirky, albeit miserly, don to save his legacy and his ancestral property, a movie hall.

Junga Review: From the opening scene, where a police inspector is instructed to conduct an encounter of the dreaded don Junga (Vijay Sethupathi), director Gokul sets the tone for a quirky, laugh-a-minute dark comedy. Following the style of Venkat Prabhu, Gokul uses some successful yesteryear BGMs in a few scenes and turns them on their head to make the scenes comical. Take for instance the scene where Junga narrates his flashback… We get the Baashha BGM, which abruptly stops when Vijay Sethupathi states that his story is not a patch on Baashha’s. 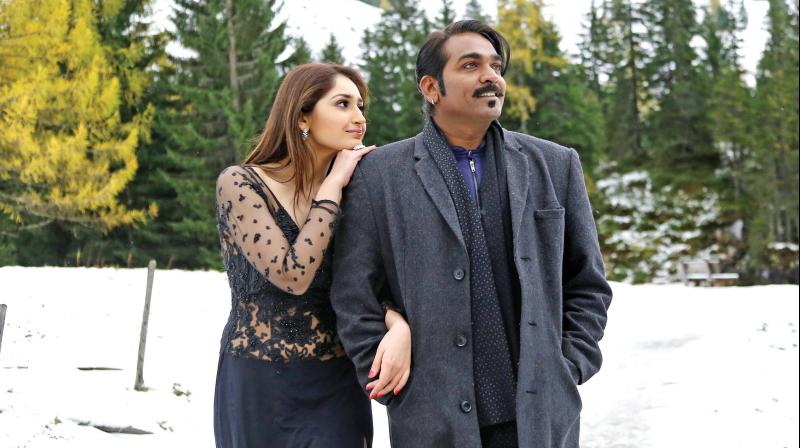 Junga, who is a bus conductor, is hopelessly in love with a Telugu speaking girl (Madonna Sebastian, in a sweet cameo), but he is forced to take up violence when she is harassed by eve teasers.

The scene that leads up to this moment is extremely comical, in the CS Amudan style of spoofing iconic film scenes of past. But fans of Vijay Sethupathi get a well choreographed fight scene (the stunts are by Anbu Arivu, who also give us a stylish umbrella fight scene in the second half, which is set in Paris). 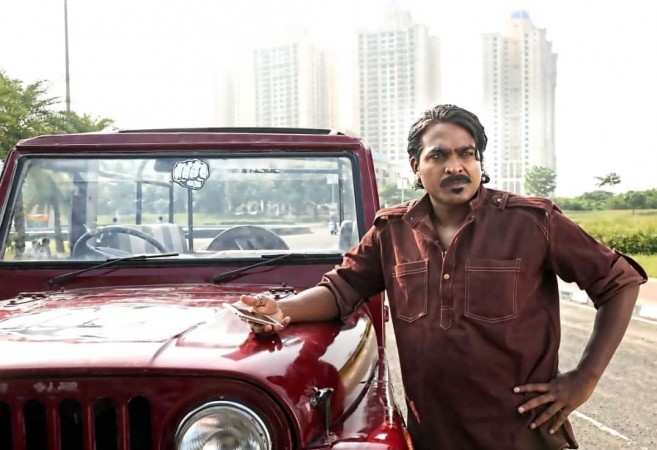 Junga’s mother (Saranya Ponvannan) is concerned that her son, whom she has kept protected all these years from the bad world of gangsters, is now following his ancestors’ path. She tells him that his grandfather, Lingaa, and father, Ranga, were foolhardy dons, splurging money on “success parties” after a successful murder and squandering all their wealth. The wealth lost also included a movie hall named Cinema Paradise, which was gifted by her father as dowry. Junga wows to follow his legacy and get back all the lost wealth, particularly Cinema Paradise, but assures her that will not repeat mistakes made by the predecessors. He becomes a miserly don, offering discounts for taking up jobs, approaching each task in the most cost-effective way, and duly saving up for reclaiming the lost movie hall.

Meanwhile, aging don Sopparaju (played a la Godfather style by Radharavi in a cameo) hatches a plan to demolish the movie hall to make space for shopping mall, and Junga is forced to confront Chettiar (Suresh Menon), who is now the legal custodian of Cinema Paradise having usurped this from his family. Chettair humiliates him and Junga vows to seek revenge by going to Paris (traveling in economy class via eight connecting flights to keep cost low!) and kidnapping Chettair’s daughter, Yazhini (Sayyesha). However, in a turn of circumstances, Yazhini gets abducted by the Italian drug mafia! 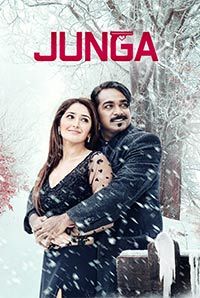 The movie is clearly helped by Gokul’s writing and Vijay Sethupathi’s performance. There are a few passing references to current socio-political situations, including the Cauvery issue, which are told in a casual, comical way that is sure to strike a chord with audience. Yogi Babu, as Junga’s “assistant don”, is at his best with his comic one liners and timing. There is a scene where he speaks French, which is sure to bring the roof down. The music (by Siddharth Vipin) is passable, except for ‘Lokikkirya’, which might turn into a troll groups anthem in the future. It also subtly parodies social media’s obsession with one-hit wonders.

A few scenes are far-stretched in the name of comedy, and the pace dips in the second half, but on the whole, Junga is fully worth your time and money. Go with your families and friends and enjoy. Some of the dialogues will become part of regular conversation going forward.

Our overall critic’s rating is not an average of the sub scores below. Kajol: Even star kids need to put their guard up for their privacy and freedom 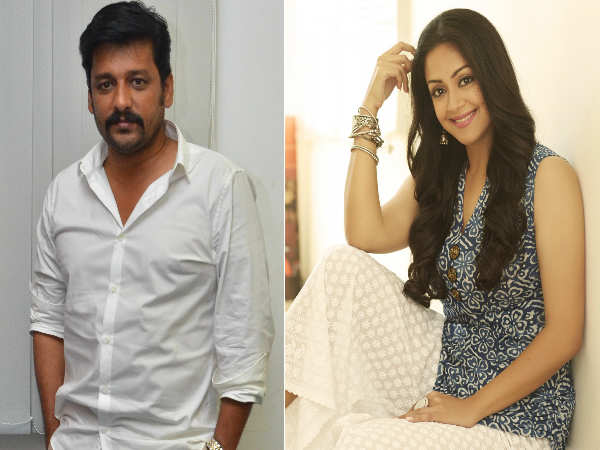 Tamannaah Bhatia channels the dancing lady emoji in a dress made for twirling.