How sharing your feelings on social media can keep you healthy 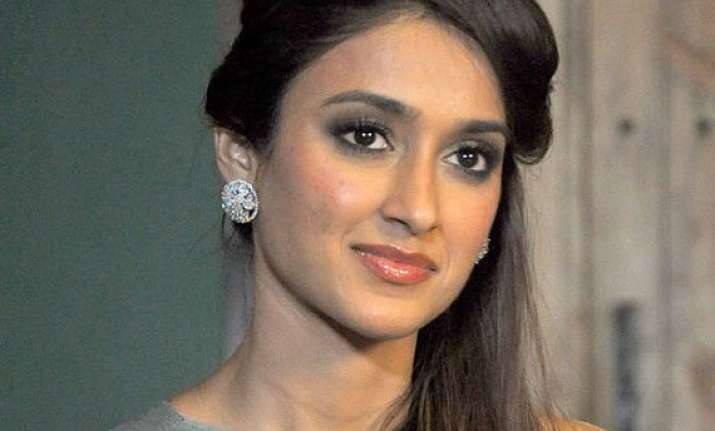 Film industry can pull you down, make you doubt yourself: Ileana Why Rajinikanth is much more than a stylish superstar 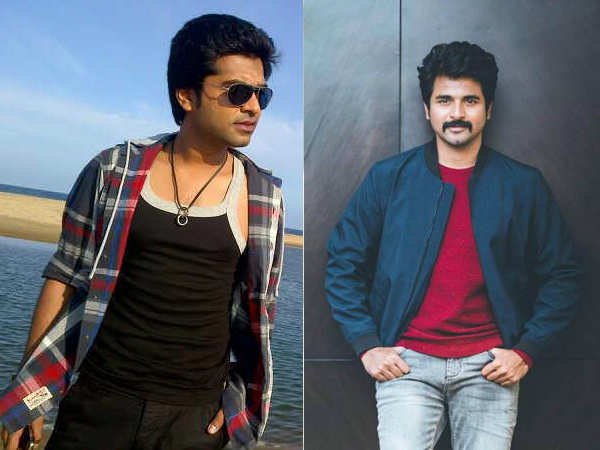 Karthik Subbaraj apologises for not releasing Mercury in Tamil 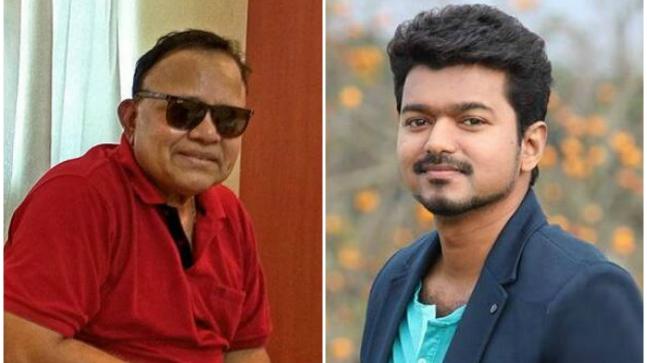