The Reserve Bank is expected to keep policy rates on hold and maintain its neutral stance at the ensuing policy review meet early next month, says a Morgan Stanley report. According to the global financial services major, although India’s economic growth is on an uptrend, recovery remains in an early stage, and this warrants a neutral stance.

“Considering the growth and inflation backdrop relative to the Monetary Policy Committee (MPC’s) assessment, we expect the MPC to remain on hold and maintain its neutral stance,” Morgan Stanley said in a research note.

The central bank’s next monetary policy review is scheduled for April 5. It had kept the policy rate unchanged in its February meeting on fears of inflation. Headline CPI inflation print for January-February has averaged 4.8 per cent.

This is slightly weaker than the RBI’s projection of 5.1 per cent for the March quarter this year. On the growth front, the release of the GDP statistics for the December 2017 quarter indicate that “the economy continues to be on a recovery path as the impact of the currency replacement programme and GST implementation wane”.

“Indeed, with no fresh new concerns over the inflation dynamic and with the recovery remaining in a nascent stage, we believe that the MPC will find merit in not taking up rate hikes at the upcoming meeting,” the report said.

The report further noted that RBI can move to commence a shallow rate hike cycle by the fourth quarter of this year, as inflation is not expected to overshoot the RBI’s target and the country’s economic recovery is also expected to be on a better place by then. 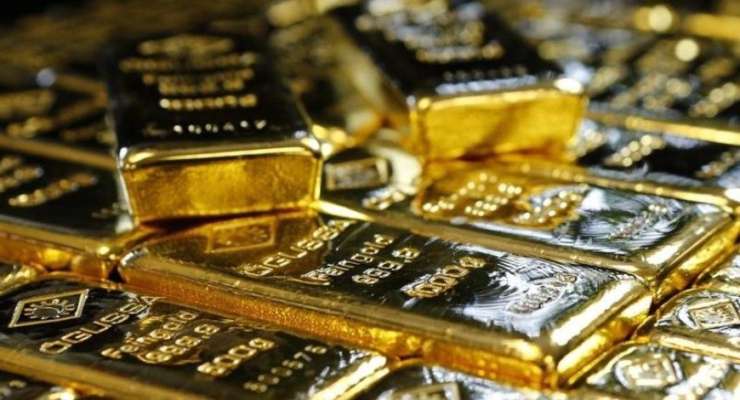 MIT students on scientific mission across Bay of Bengal