Despite the weakness in the Asian market, the domestic market has started rising on Monday. On the first day of this business week, the Sensex raised by more than 300 points open. At the same time, the Nifty also gained 96 points.

415 shares have gained momentum while starting the business. But there is still a fall in 99 stocks. There is no change in the 3044 shares.

During the initial business, shares of Indiabulls Housing Finance Ltd were trading with an increase of 5.67 per cent. Apart from this, shares of Eicher Motors, HDFC Bank, Adani Ports and HDFC are among the top-gainers. 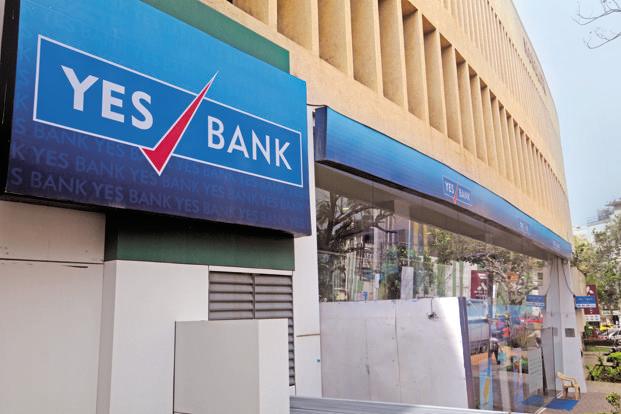 Indices sink on fears of US-China trade war, Nifty 50 below 10,000 for the first time in five months