Speaking to media, DG Awasthi said that the security forces gave a befitting reply to the Naxals during the encounter which lasted for around 5 hours.

“For more than 5 hours, our forces endured heavy firing from Naxals in which two of our soldiers died. We also gave a befitting reply to their attack. More than 20 Naxals were killed in the firing,” he said.

Two assistant constables and a civilian were killed in an encounter with Naxals in Sukma district.

Heavy exchange of fire between the troops of a 202nd battalion of the Commando Battalion for Resolute Action (CoBRA) and Naxals took place near Elarmadgu village which falls under the purview of Bhejji police station. 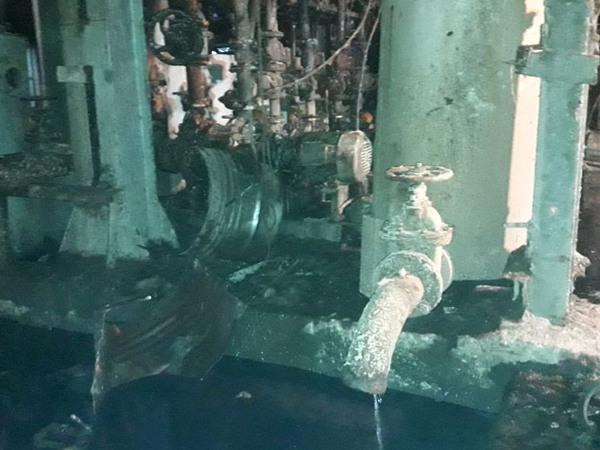 India: A schizophrenic nation that worships the dead and kills the living