Dambuk in Arunachal is known to produce some of the best oranges in the country and hence the name Orange festival evolved.

Abu Tayeng, director of the festival, said at the occasion, “No one really knows about Dambuk. I thought if I could do something like this which may popularize the town, may be slowly it will become a tourist destination.

It has everything to offer to its tourists. This year we have added show jumping event, we brought in the country’s best two wheelers show jumpers Gaurav Khatri. He enthralled the audience with his daredevil tricks.”

Besides the festival, the picturesque lush green landscape, valleys, farmlands, majestic hills and mountains accompanied with tents and huts, offered a plethora of options for adventure seekers to explore more.

A cold chilling musical night amidst the Dambuk village was also a delightful experience for tourists.

This year, the festival featured an array of singers, music composers, music bands from every nook and corner of the world. 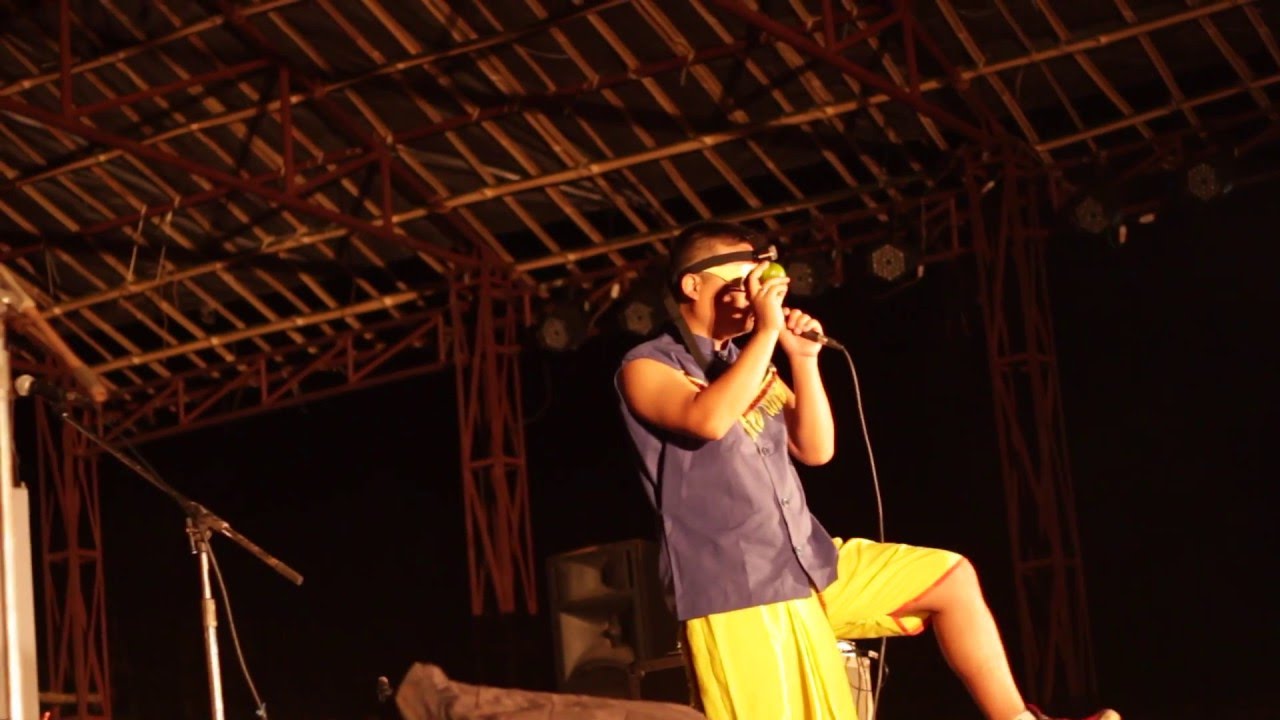 Musical bands from northeast and other parts of the country like Rain in Sahara, Humsafar Moscow, Fame the Band, Thermal and a quarter, The F16’s etc enthralled the crowd with their scintillating performances.

Tourists from different countries who had come to explore the region attended the festival.

“It was really a great experience with people around. The journey was also amazing and adventurous. Overall, it was very good and a thrilling experience,” said a tourist from Moscow, Russia.

“Experience was really good. I think for six months Dambuk remains cut off from other places as the roads are not good. I think Orange festival gives a boost to the people of Dambuk as many tourists come here during the festival and also explores Dambuk,” said one of the participants.

“It was a great experience because we love riding off road at times. We are planning to come here next year as well,” he added.

Apart from that, a series of adventure sports like river rafting, dirt biking, ATV rides in the forest and ziplining also formed part of the festival.

Moreover, besides the festival, travelling to Dambuk is itself an off-road challenge. Bumpy roads, tea estates, slush, jungle dirt tracks, zig zag roads and orange orchards make it a spectacular trip to Dambuk.

Organising such festival will not only enhance the growth of the small village of Dambuk which is lesser known to the world but will increase tourist inflow in the state and make people aware of the ample of opportunities the region comprises of.

SDMC proposes ban on display of 'non-veg' food in open 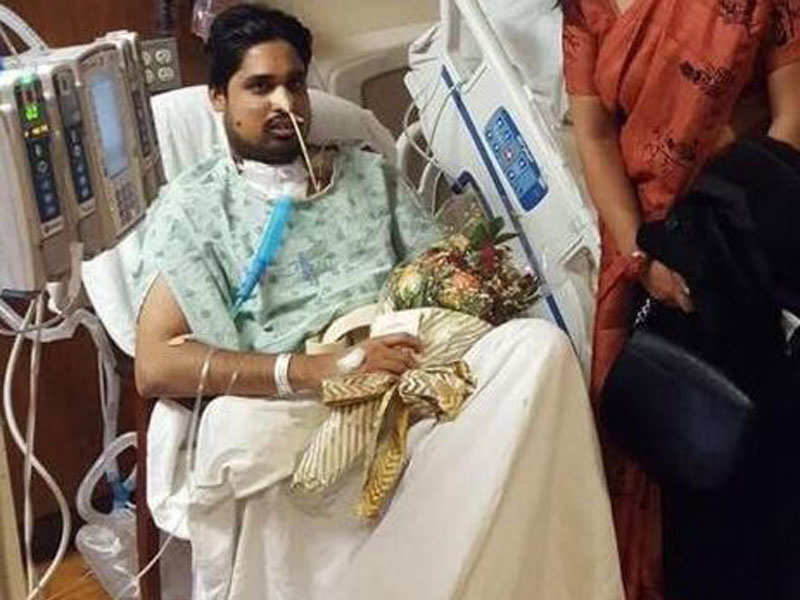 Chairperson for minority financial institution to be appointed soon: Fadnavis 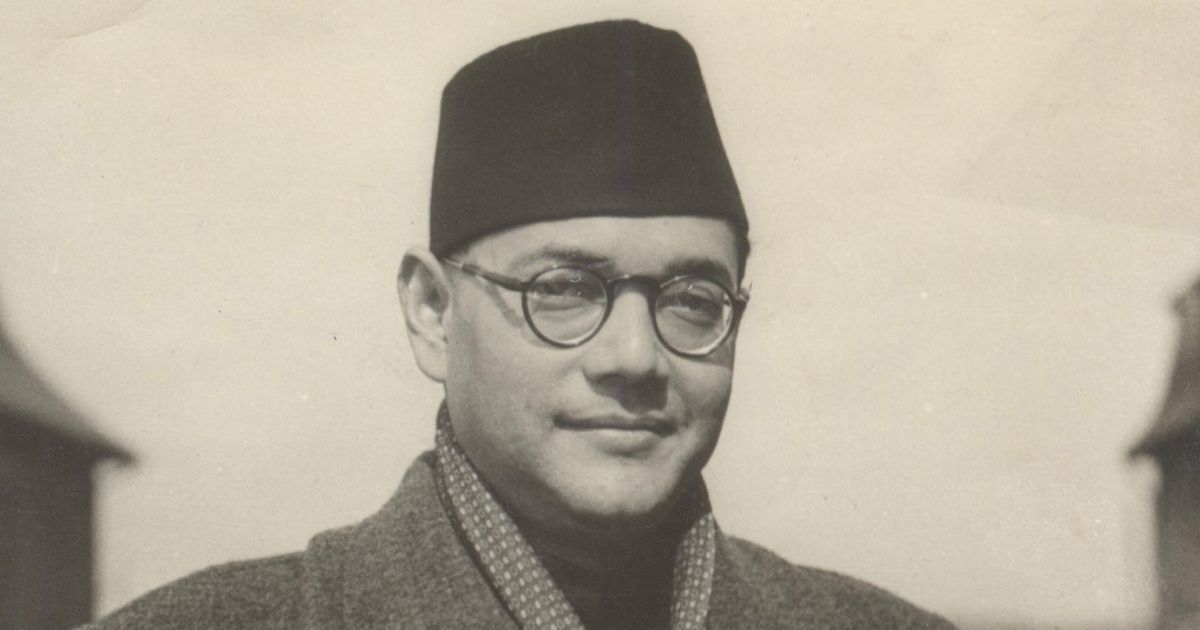 As India observes Netaji’s 121th birth anniversary, a look at the man himself

Sitharaman to fly in Sukhoi balloon