California [United States], July 3: Facebook has pulled down the curtains on a handful of apps including Moves, Hello, and tbh, as they failed to flourish.

The company will delete the user data of these three apps within 90 days which will enable it to prioritise its resources, The media  reported.

Moves is a fitness tracking app which Facebook acquired in 2014 while Hello is a Android dialer. The app tbh was a teen app that the company acquired just eight months ago.

Now you can recharge your mobile number with Facebook app : Here’s how

Alibaba builds Artificial intelligence (AI) that can write 20,000 lines of copy in a second Xiaomi replaces Samsung as the top smartphone seller in India: Canalys and Counterpoint 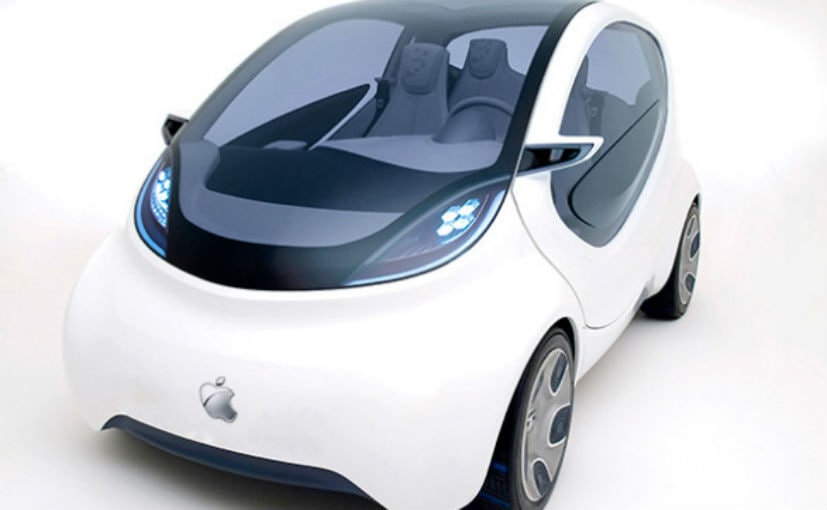