Jerusalem [Israel],: The death toll in the recent clashes between the Israel and Palestine at the Gaza Strip has risen to 62.

Turkey’s Anadolu news agency quoted Palestinian Health ministry as saying that there was an incident of gunfire during the anti-occupation rallies.

Unidentified Palestinians were killed when Israeli soldiers opened fire at the eastern border of al-Bureij refugee camp in central Gaza, as claimed by Ashraf al-Qidra, the ministry’s spokesman.

The deceased include 8 minors and a toddler who died due to inhalation of tear gas.

A large number of Palestinians has gathered to protest on the Gaza Strip’s eastern border to commemorate the Nakba anniversary and protest the relocation of the U.S. embassy from Tel Aviv to Jerusalem.

Earlier in the day, the United Nations had called for an emergency meeting to discuss the outcome of the ongoing Gaza border protests.

KKR defeat RR, now one win away from play offs 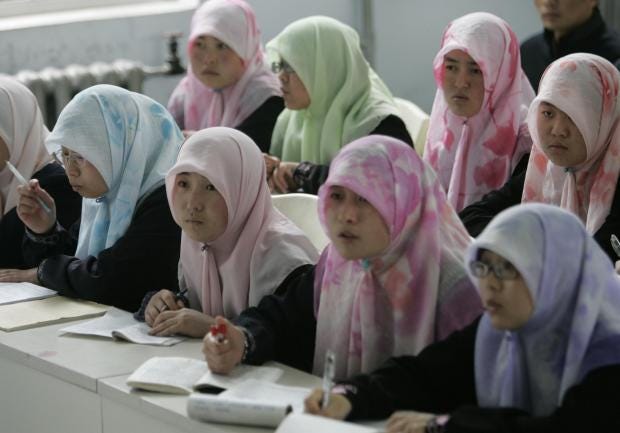