Muzaffarabad [Pakistan-occupied Kashmir], Aug 12 : Video evidence has come to light pointing to the fact that Pakistan has now declared a `water war’ on the people of Pakistan occupied Kashmir (PoK) by diverting the waters of the Neelum River to Punjab province.

Pakistan is depriving the people of Muzaffarabad from their water lifeline – Neelum River – through an elaborate scheme, which has changed the flow of the fresh water from the mountains to Punjab province and in the process drying up the River even in the middle of the monsoon season.

Protests are taking place all across Muzaffarabad against this latest move by Islamabad to take away even the most basic right from the Kashmiri people who live under its occupation.

“The water level in the river has declined drastically and the water available is only sewage water, whereas, the actual water has been diverted towards Punjab. We can live without electricity, but not without water. We are feeling heat because of rise in temperature,” said a local resident in Muzaffarabad.

“The politicians are paying no attention on the issue. We demand that actual flow of the river water should be maintained, otherwise we will launch a protest to protect the river for our coming generations,” he added.

The river passing through Muzaffarabad now appears as a storm water drain filled with sewage waste and silt as the water from the mountains has been diverted by Islamabad towards Punjab province.

“It is important to launch a movement which can expose Pakistan to the world. The rulers of Pakistan and PoK must know that with the diversion of waters and construction of Neelum Jhelum Hydropower Project, there are chances of spreading of diseases because of pollution. The government must announce a compensation package to protect the people from spreading of diseases,” said another local resident in Muzaffarabad.

He added: “With the production of electricity from Neelum Jhelum Hydropower Project, the people of Pakistan will get all benefits.

We want to ask the government of Pakistan that what we will get in return of Rs 50 billion they will be earning out of this project.

Even the monsoon waters have not been able to charge the Neelum River as the water from the catchment areas has also been diverted to Punjab. Residents of Muzaffarabad fear that they are now confronted with a bigger challenge of having virtually no water supply and say what is happening to them is nothing short of a water war.

With no bridge, students dangerously cross river to reach school in Rajouri After airstrikes, Syrians rally in Damascus in support of Assad’s military 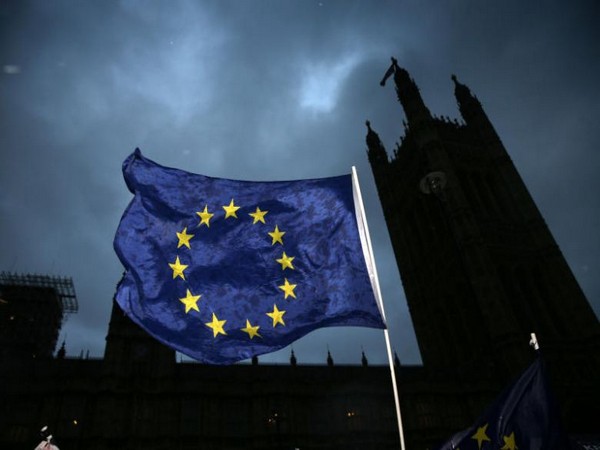 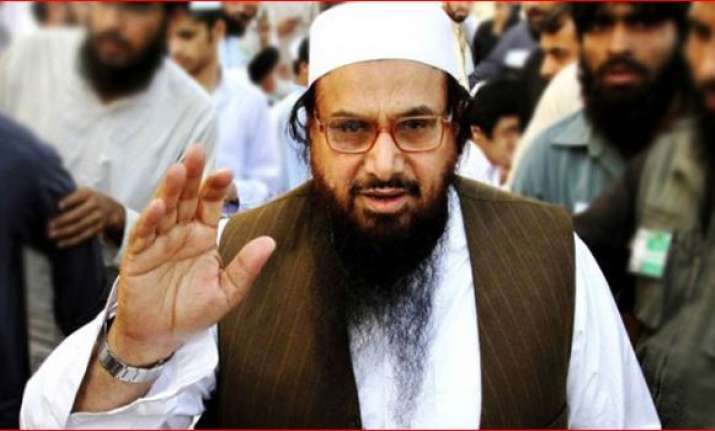