British police said they were investigating reports of a suspicious package in the city of London on Friday and had put cordons in place near the building known as the Gherkin.

“We’ve put cordons around St Mary Axe due to a report of a suspicious package (a box) in Bury St received at 8.56am (0856 GMT)” City of London police said in a tweet. The Gherkin’s address is 30 St Mary Axe.

“We’d ask people to avoid the area while we deal with the incident, and for people in nearby buildings to follow their internal procedures.”

SAI working on cutting down on numbers of Indian contingent

Maryam Nawaz to contest from two seats in Pak elections 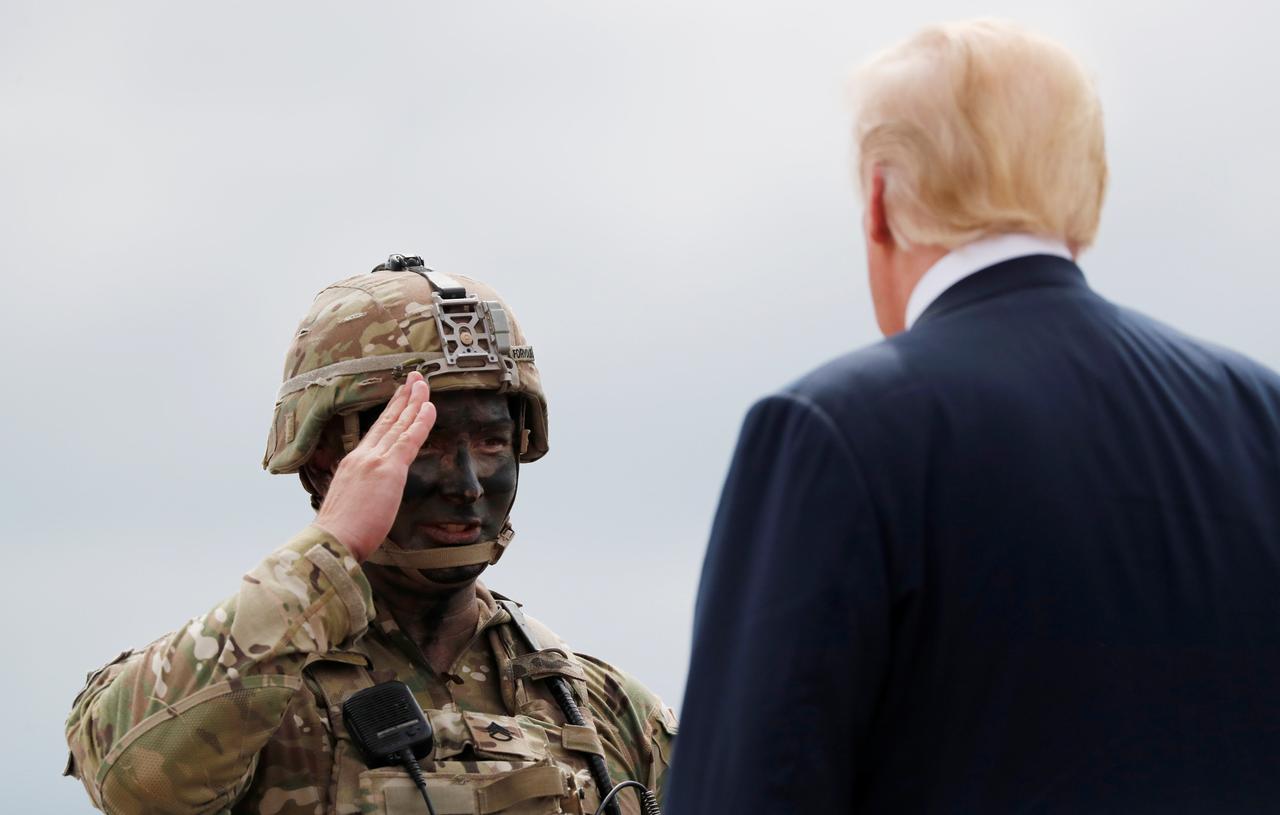