As per a White House release on Monday (local time), the two leaders discussed the recent developments in North Korea as the latter hinted at abandoning denuclearisation process due to the military drills with the United States.

“The President and Prime Minister affirmed the shared imperative of achieving the complete and permanent dismantlement of North Korea’s nuclear, chemical, and biological weapons and ballistic missile programs,” the release said.

The two countries then confirmed to meet again to work towards the US-North Korea summit.

The United States, Japan, South Korea, and China had together called for denuclearisation of North Korea. Following that, North Korea dismantled its nuclear site Pyyungg-ri.

Trump and Kim were scheduled to meet on June 12 as part of a “historic summit”. Trump Pulls US Out Of Iran Nuclear Deal, Obama Calls It ‘Serious Mistake’ 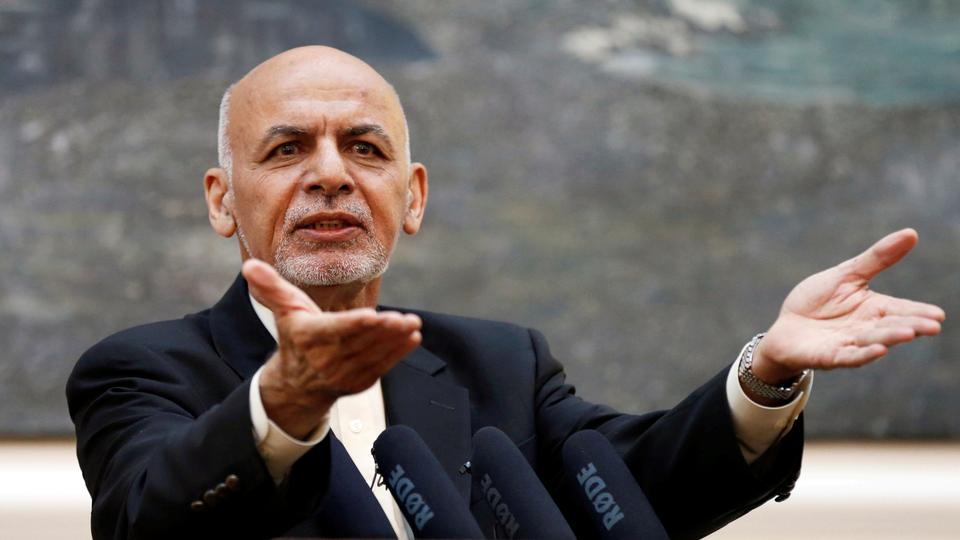