According to the US policy, the chemical is banned under the ‘Chemical and Biological Weapons Control and Warfare Elimination Act of 1991’, which was ‘openly’ used by the North Korean government to kill Jong-nam.

“This public display of contempt for universal norms against chemical weapons use further demonstrates the reckless nature of North Korea and underscores that we cannot afford to tolerate a North Korean WMD (Weapon of Mass Destruction) programme of any kind,” State Department spokeswoman Heather Nauert was quoted by The Hill as saying.

The estranged half-brother of Kim was assassinated after two North Korean women smeared the chemical on his face at the Kuala Lumpur International Airport in Malaysia in February last year. A chemist later determined that traces of the VX nerve agent were found on the two women accused of killing Jong-nam.

The allegations by the US comes as North Korea on Tuesday stated it would be willing to halt its nuclear programme and would engage in a dialogue with the former. It also added that it would not attack South Korea with any nuclear weapons.

Earlier on Tuesday, the two Koreas agreed to hold summit-level talks at the border village of Panmunjom in the heavily guarded Demilitarised Zone (DMZ) in late April.

This comes as South Korean President Moon Jae-in sent his envoys to Pyongyang for two days this week to meet with Kim.

This was the first time South Korean officials met with the North Korean leader in person since he assumed power after his father’s death in late 2011.

The move to improve ties between the two Koreas is reportedly aimed at softening or even attempt to convince the US and other countries to withdraw international sanctions and pressure. 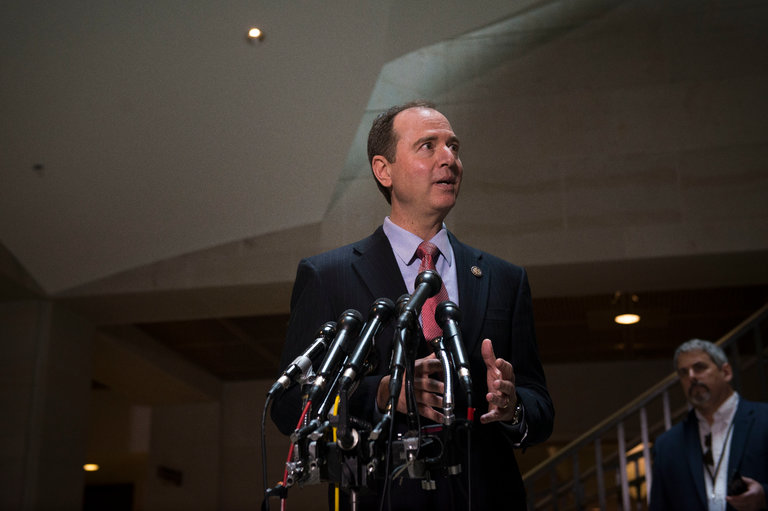