This could be the last year that agricultural course aspirants can obtain a seat based on their Class XII marks.

In 2018, the Centre has included veterinary sciences along with medical and dental courses. Engineering courses will remain outside the purview of NEET in 2018, confirmed higher education minister K P Anbalagan.

Vice-chancellor of Tamil Agricultural University K Ramasamy said 13 agricultural courses were considered professional. In Tamil Nadu, there are 14 constituent colleges and 24 affiliated colleges that offer agricultural courses. Currently, a common entrance test is conducted by the Centre for 15% of the seats in all colleges.

Unlike the Medical Council of India (MCI), which is a statutory body, the Indian Council of Agricultural Research (ICAR) it can only propose, sources said. Parliament has to decide on this which is unlikely to happen this year.

According to academicians, mandating NEET for agricultural courses has come as a cultural shock to parents and students of the state.

Rural students will be among the most affected as many rushed for seats in agricultural courses last year after NEET became mandatory for MBBS.

“Most of the medical and IAS aspirants took up agricultural courses. If NEET is mandatory, then the number of students enrolling will be affected,” said a source.
Principal secretary to the government and agricultural production commissioner Gagandeep Singh Bedi told to the reporters that so far there was no correspondence relating to this from the central government.
Times of India
Tags
agricultural course IAS aspirants Indian Council of Agricultural Research medical council of india NEET Parliament
Facebook Twitter Google+ LinkedIn Tumblr Pinterest WhatsApp Telegram Viber Print 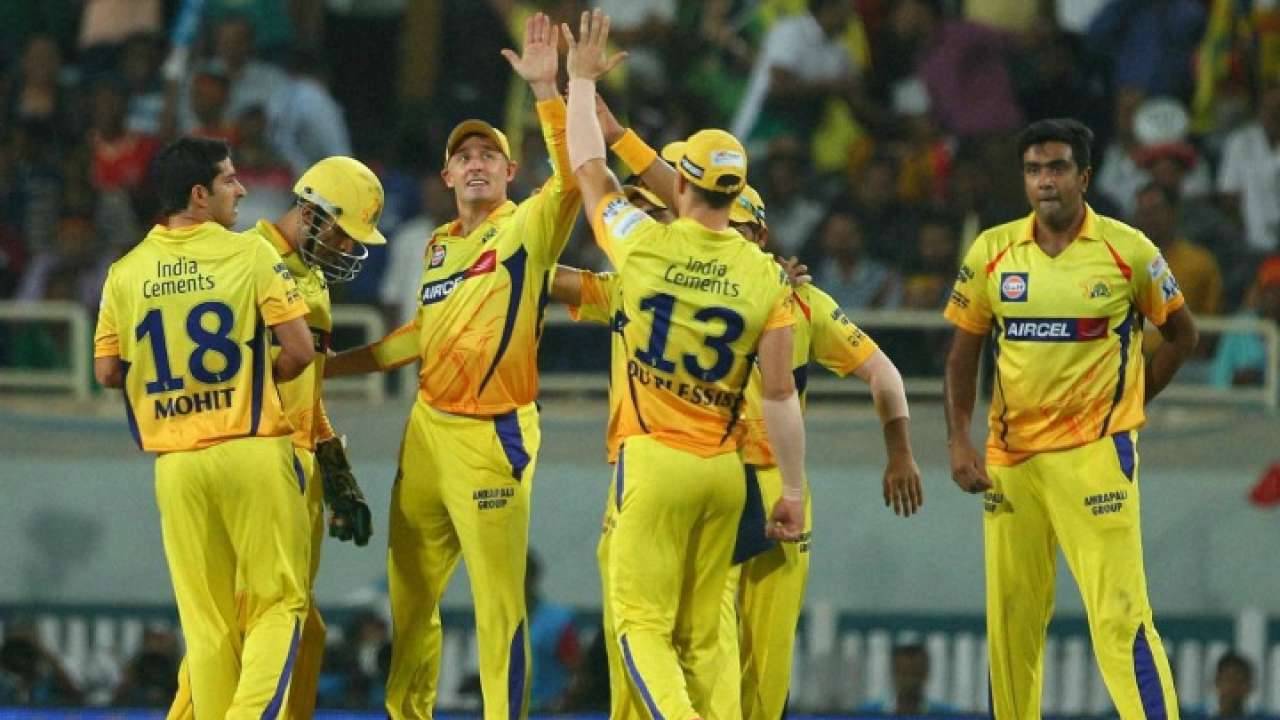