MADURAI: The State Education Department has mandated that all the CBSE and ICSE schools should obtain certificate of recognition from the State government.

Pointing out that Section 18 of the provision in the rules under the Right of Children to Free and Compulsory Education Act, 2009 (RTE Act), the Director of School Education, on March 2, had issued a circular to all the Chief Education Officers (CEO) across the State mentioning that all the schools affiliated under the Central Board of Secondary Education (CBSE), Indian Certificate of Secondary Education (ICS) and International Baccalaureate (IB) should obtain proper recognition from the State Government.

The circular also stated that no other board schools should be allowed to function until the recognition has been applied for with the concerned CEOs.

Further the Directorate of School Education also instructed the CEOs to issue a memo to all the CBSE, ICS and IB schools across the State, which are functioning only with the affiliation of respective boards.

In compliance with the notification, the CEOs began issuing memos to the schools insisting that they apply for recognition and approval for the current academic year.

They also warned the institutions that schools that fail to obtain recognition from the State government would not be allowed to function/run and necessary action would be initiated to cancel the affiliations given by the concerned boards.

Further, if any person who establishes or runs a school after withdrawal of recognition shall be liable to pay a fine which may extend to Rs 1 lakh, the circular said. In case of continuation of contraventions, a fine of Rs 10,000 will be slapped for each day during the contravention period.

Highly placed sources in the School Education Department said that the government is continuously receiving complaints from the public regarding the functioning of CBSE schools, and that in the last few years many schools had come up after obtaining affiliation from other Boards.

It is time to control and regulate those schools, said the sources.  Earlier, an NOC from the State government was enough to start CBSE and ICSE schools.

On September 18, 2014, the Tamil Nadu government in its Government Order (GO) No 144, School Education (GE) made the Director of School Education a competent authority to grant recognition to schools affiliated to other boards. This was challenged in the High Court and the Supreme Court by the managements of the CBSE and ICS schools.

Ambulance driver arrested for leaving patient upside down on stretcher 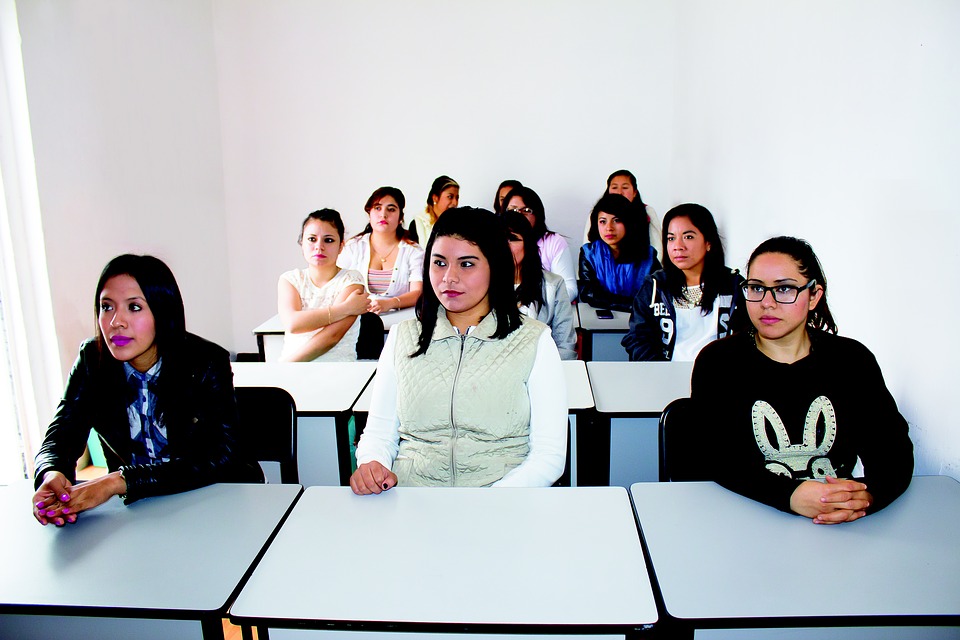 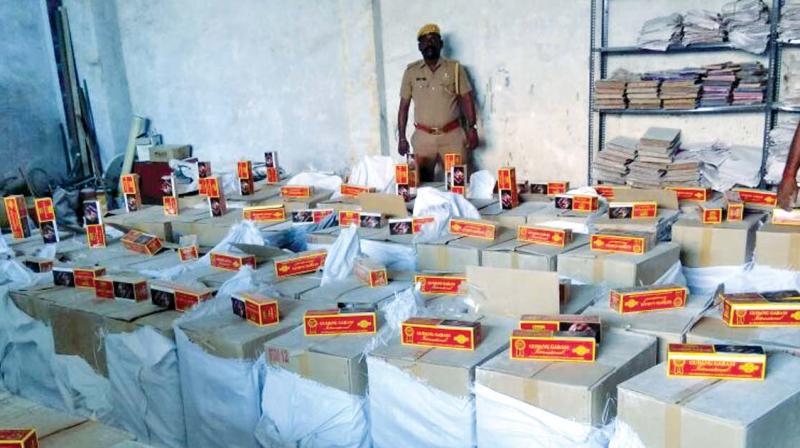 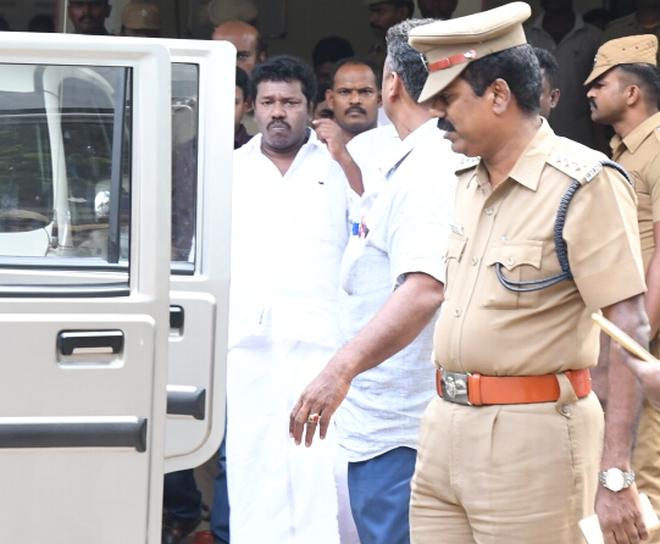