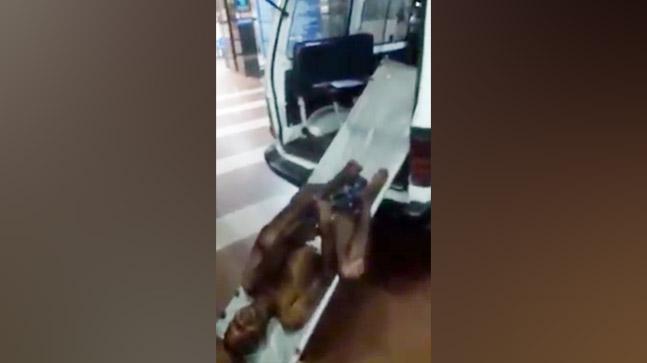 Thrissur (Kerala) [India],: A 36-year-old ambulance driver has been arrested by the Kerala police for leaving a road accident victim upside down on stretcher, in Thrissur.

The ambulance driver was upset as the road side victim had urinated in his ambulance.

The deceased man reportedly met with an accident in Palakkad on March 20, after which he was taken to district hospital. He was then brought to Thrissur’s government medical college in the ambulance.

The health department has ordered an investigation in the case. 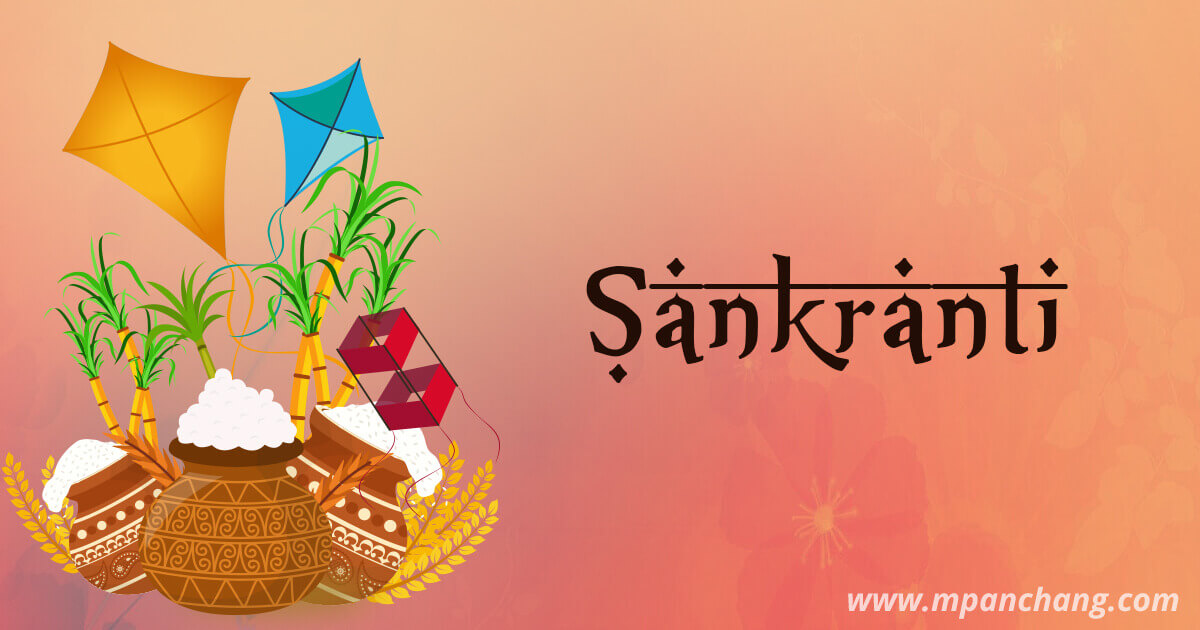 Telangana: 3,200 buses to ply ahead of Sankranti