Salem: At least 44 persons including 24 spectators were injured in the first ever jallikattu event in recent years held at Gangavalli near Salem on Thursday.

A total of 572 bulls from Salem, Tiruchy, Villupuram and Namakkal districts took part in the traditional sport, inaugurated by the Salem district collector Ms Rohini Bhajibhakare. The owners of the best bulls and successful bull tamers won a variety of prizes.

Four of the injured persons who suffered critical injuries, bull tamers Babu and Kalainathan, besides two of the spectators, were admitted to various hospitals. 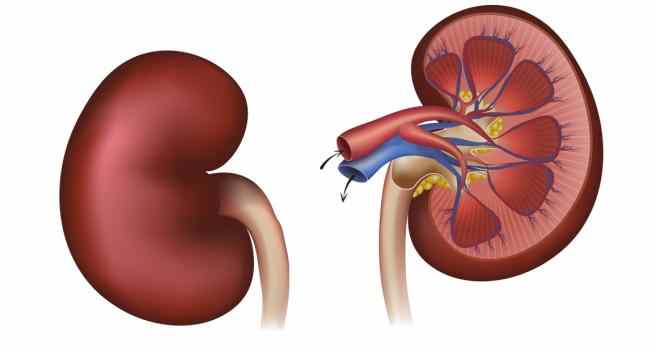 Kidney transported 23 km in 9 minutes to Chennai and Coimbatore Some farmers got crop insurance amount as less as Rs 5, alleges DMK