Islamabad [Pakistan], Aug 07 : The Election Commission of Pakistan (ECP) will notify the newly-elected members of the national and provincial assemblies today.

Geo News quoted sources saying that a summary of issuing notifications to the new candidates has been sent to the chief election commissioner of the ECP.

The candidates’ notifications in the constituencies would be withheld if it is being challenged in the courts. The notifications would then be issued after the respective courts clear up the matter and verdict have been announced.

Similarly, in the current political scenario notifications of the newly-elected candidates from over 30 seats have been withheld. Elections were also deferred on two National Assembly (NA) seats and six of provincial assemblies, as per the media reported.

Polls for these constituencies is expected to be held within 60 days after the candidates of national and provincial assemblies take the oath. After the polls have been completed from all the constituencies, that were delayed earlier, the ECP would then issue the final list of the positions of all political parties.

After the notification of all successful candidates, new assembly sessions would be called.

Candidates will also elect the prime minister of Pakistan and the speaker of the House after taking the oath.

Pakistan went to polls on July 25 and Imran Khan-led Pakistan Tehreek-e-Insaf (PTI) party had emerged as the single largest party with 116 seats, after the ECP released the complete results for 270 of 272 NA constituencies. 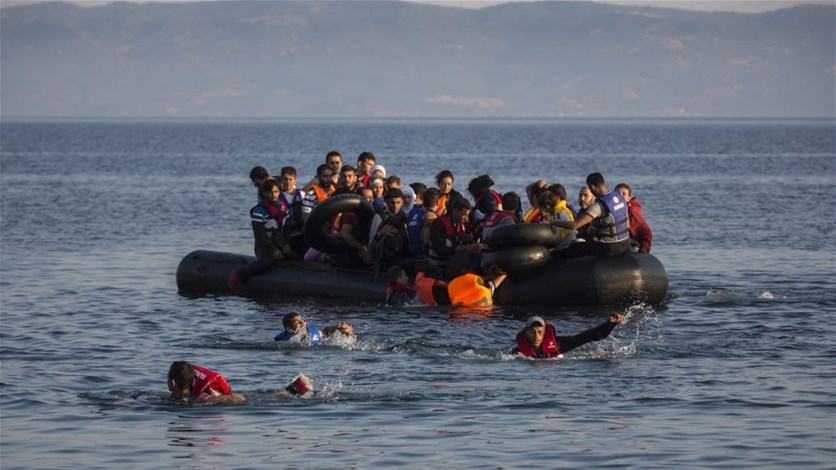 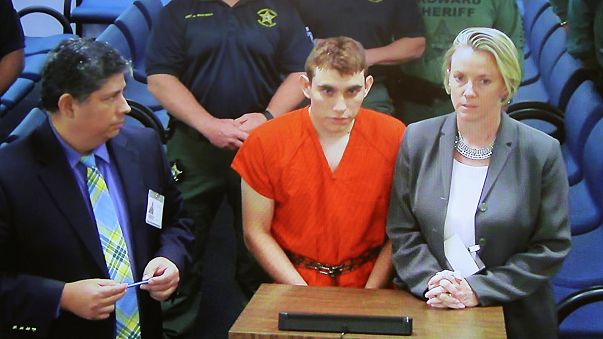 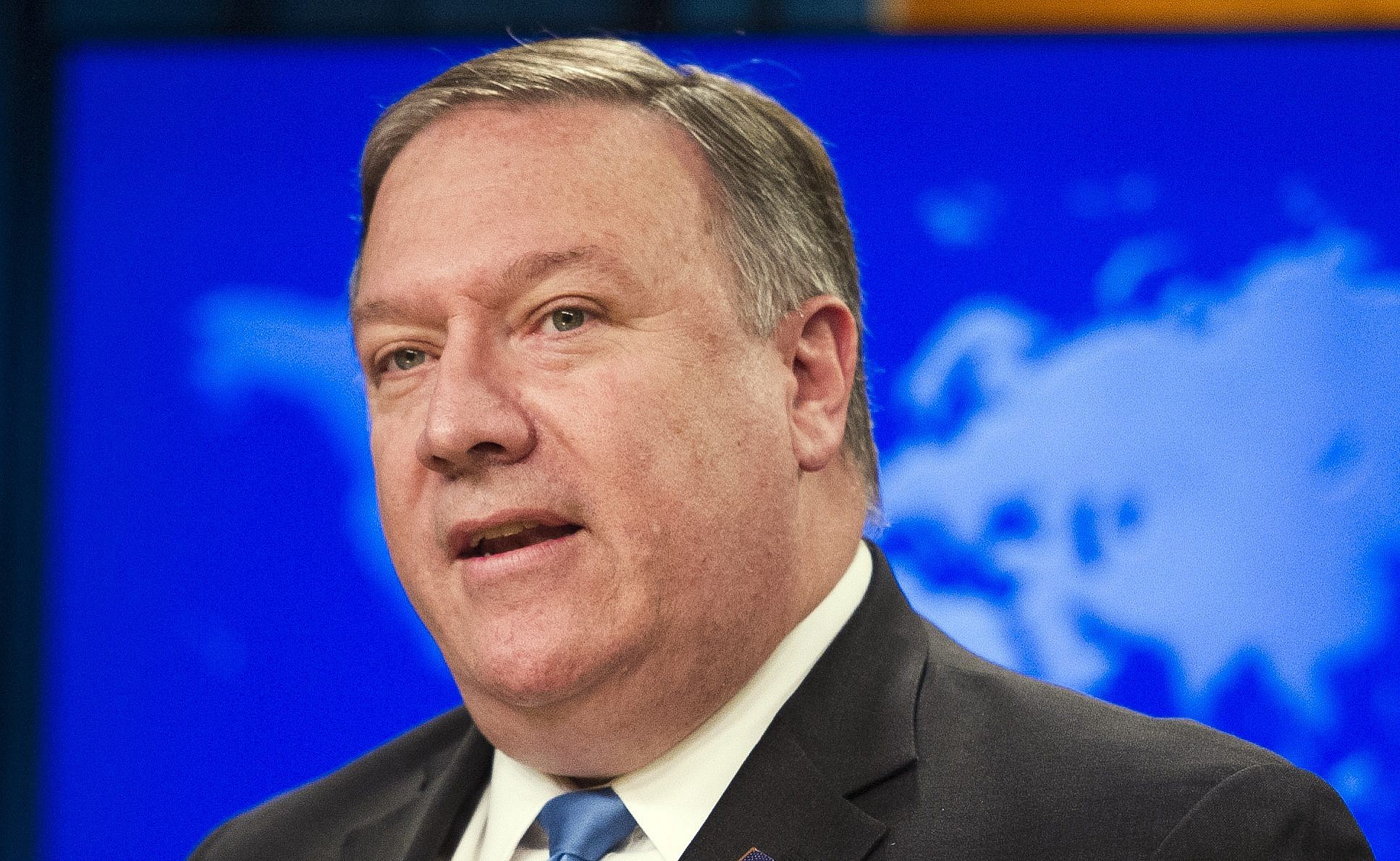 Pompeo warns Iran of ‘action’ over attack on US in Iraq