“We will be showcasing Yoga at such world level platform. This has happened only because of Prime Minister Narendra Modi. I am very happy to get a chance of bringing Yoga to such a high-level platform. We will be conducting Yoga training sessions during morning and evening time over here at Davos,” Acharya Smit told media here.

Acharya Bharadwaj added, “The overall environment of Switzerland is very happening and positive. Tomorrow we will be taking Yoga training session, which will be for about 45-minute. We have divided the whole session into four parts. We will be commencing with a warm-up session, then Yogasana, then Dhyan and Pranayama and finally about how to live a spiritual life.”

Both the Acharyas further said that they were extremely proud in representing India at the WEF.

This is the first time sessions on yoga will be conducted at the forum in Davos.

Prime Minister Modi arrived in Zurich on Monday and met President of Swiss Confederation Alain Berset before he proceeded to Davos.

He hosted a round-table meeting with the Chief Executive Officers (CEOs) of top global companies in Davos.

Thereafter, he will be addressing the plenary session of the WEF on Tuesday.

The first Indian minister to attend the WEF in more than two decades, Prime Minister Modi is being accompanied by Finance Minister Arun Jaitley and Commerce Minister Suresh Prabhu, among others.

The last visit by an Indian Prime Minister to the forum was H. Deve Gowda back in 1997.

The theme of this year’s forum is- “Creating a shared future in a Fractured World”. The forum aims to set an agenda to address political, economic and social challenges of recent times. 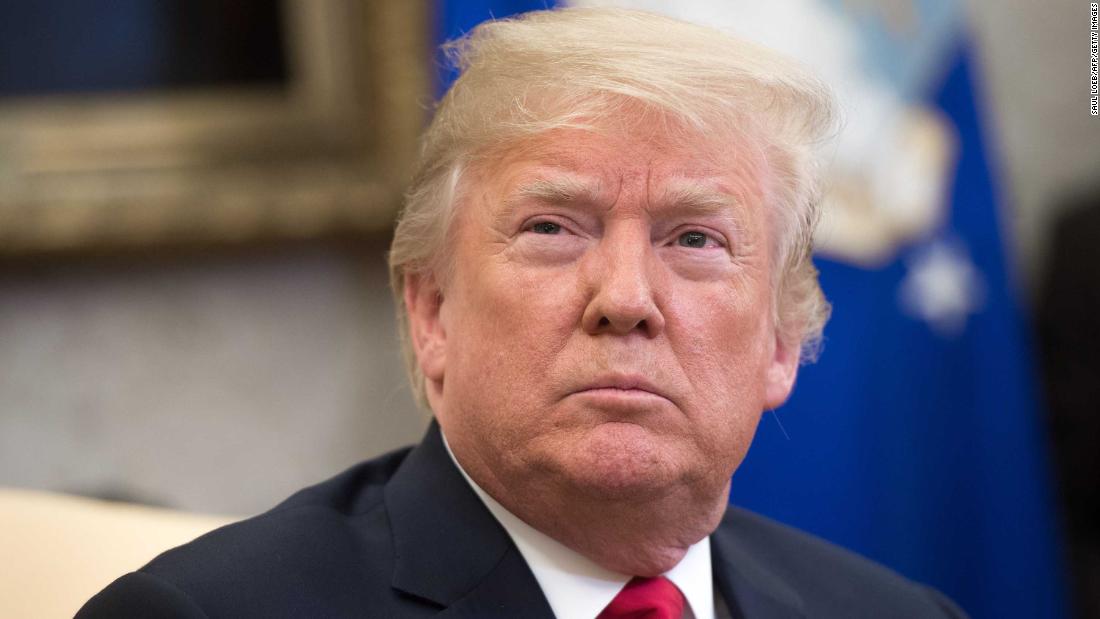 US Secretary of State arrives in Malaysia

Trudeau in India: Canadian PM gets cold-shouldered by India for proximity with pro-Khalistan groups 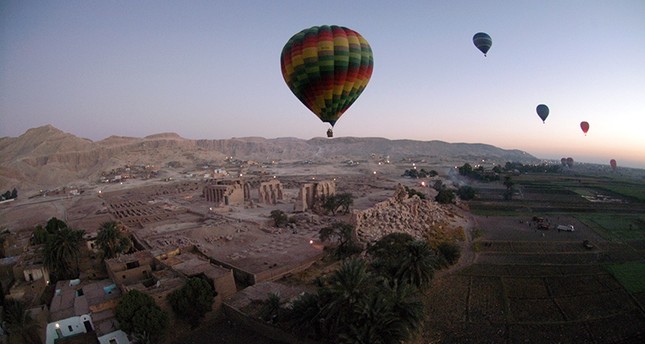