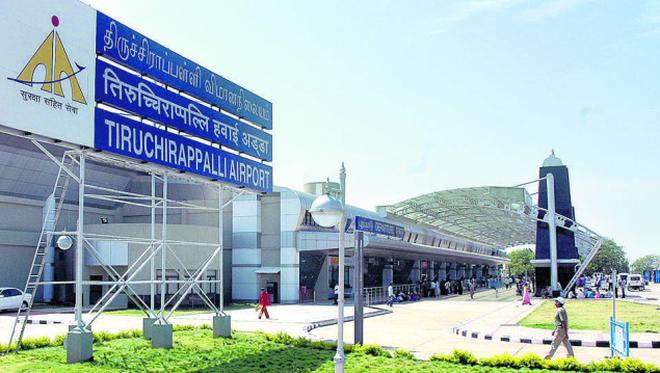 The Central Bureau of Investigation (CBI) on Monday exposed a nexus between suspected smugglers and some Customs officials at the Tiruchi International Airport by registering a case against 19 persons, including senior Customs officials and carriers of contraband substances. Six Customs officials, including an Assistant Commissioner who allegedly received bribes, and 13 passengers who acted as couriers have been named as accused.

Acting on information that Customs officials were colluding with smugglers/carriers by allowing them to evade duty, the CBI’s Anti-Corruption Branch conducted a surprise check along with officials of the Airports Authority of India and the Central Bank of India.

On the arrival of a flight from Singapore at the airport on Sunday night, the team observed some passengers walking to the visitors’ gallery, taking cash and going back to the Customs area. Subsequently, they emerged with baggage. Some were even seen withdrawing cash from the ATM and entering the terminal.

Investigators intercepted all the passengers who arrived by the scheduled flight, even after some passed through the Customs check, and took them back to the airport for screening. It was found that at least a dozen passengers, suspected to be carriers regularly visiting neighbouring countries, were in possession of gold items, liquor, cigarette packs and other prohibited articles. Passengers who had made false declarations to the effect that they were not carrying dutiable products were allowed to go though they were in possession of goods requiring levy of Customs duty.

Investigations revealed that the smugglers/carriers paid bribes to the Customs officials to help them evade duty. Nine suspects allegedly admitted to having paid money to a Customs staff by the name of Freddy Edward. Based on their statements on the modus operandi and the money paid to Customs officials on Sunday, CBI officials opened a safe belonging to Mr. Edward and seized Rs.9.04 lakh in unaccounted cash. A note containing the names of passengers and the money they had paid as bribe was also recovered.

It was also found during the check that a passenger named Murugesh was collecting bribes on behalf of Customs officials, allegedly on the instructions of the assistant commissioner.

Although the baggage of some passengers were marked with an “X” by Customs officials, they were not opened and assessed. The CBI team first took a woman passenger who had come out without paying anu duty for goods and gold and her husband waiting near the arrival gate into the terminal. Thereafter, the team took other passengers with their baggage into the airport for inquiry. The Customs area was secured.

The accused passengers were regular visitors to Singapore, Malaysia and Sri Lanka and were found with gold, alcohol and cigarette packets in their possession.

Since the search operation went on for several hours, the CBI team made arrangements to deploy a separate team of Customs officials to continue screening passengers arriving on subsequent flights. Searches were conducted on the residential premises of the accused officials as well.

Man killed for intervening in fight 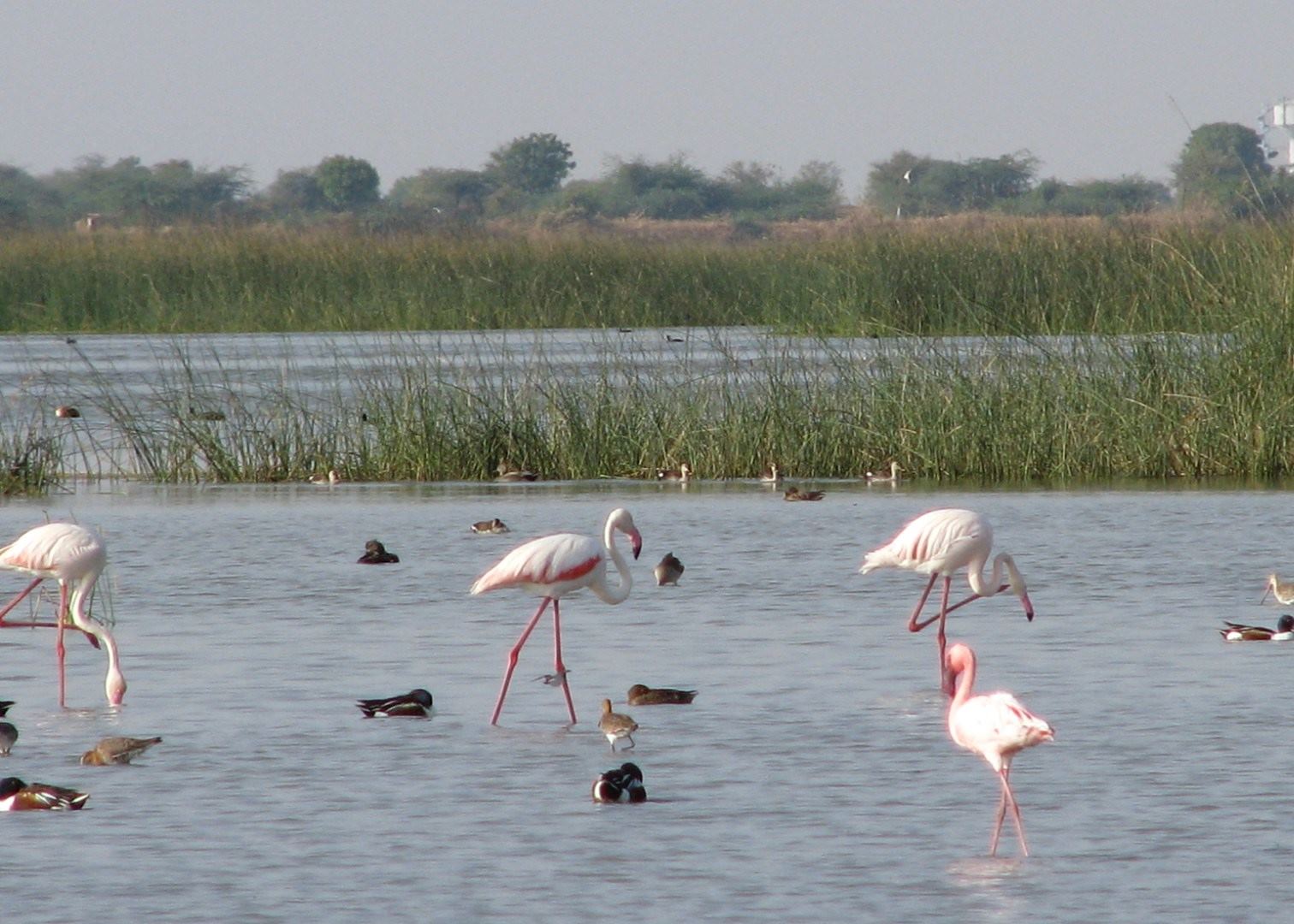