Rani Padmini was one of the characters Hema Malini played, apart from a number of historical characters on the TV series Tera Panhey, which depicted 13 chapters from the history.

Deepika Padukone is awaiting the release of Padmavati but veteran actor Hema Malini has revealed she once played Rani Padmini, a character now mired in controversy. Sanjay Leela Bhansali’s period drama is yet to receive a certificate from the Central Board of Film Certification (CBFC).

Several Rajput outfits and political leaders accusing the director of “distorting historical facts” in the movie. Historians are divided over whether Padmini actually existed.

Malini had played a number historical characters on the TV series Tera Panhey, which depicted 13 chapters from the history. Rani Padmini was one of the characters she played in the series, which aired in 1986 on Doordarshan.

When asked if people have become a little too sensitive about issues, especially in the case of “Padmavati”, Malini said, “I feel very happy that I’ve done Padmavati’s role, that is Rani Padmini in Tera Panhey.” She then quipped, “Mera toh release bhi hogaya (Mine already got a release).”

The 69-year-old actor was speaking at a panel discussion, “Seventy is the New Seventy – Who the Hell Wants to be Thirty?” along with author-columnist Shobhaa De and Ram Kamal Mukherjee, who penned Malini’s biography Hema Malini: Beyond the Dream Girl.

In his book, Mukherjee mentions that the BJP MP from Mathura is extremely serious about her political career.

When asked where she sees herself in the next five years in politics, she said she does not harbour “big political” ambitions and wants to serve people. “I was offered to be in Rajya Sabha, but because I was coming from another background, it was tough. I was scared initially. Advani ji and other leaders helped me become comfortable. I used to hear speeches of stalwarts in politics, which was an eye-opener for me.”

“I wanted to be a member of Parliament from Lok Sabha too. Many people wondered ‘Can she do it? She is an actress’, but I really enjoy it. Being a politician, I get so much love from the people. I don’t have any great ambition to be a minister or anything. I just want to serve people,” Malini said.

Five secrets to success in pre-boards Now, no new Telugu films in Chennai from this Friday

‘Kaali’ trailer: Vijay Antony’s thriller promises to be a gripping one 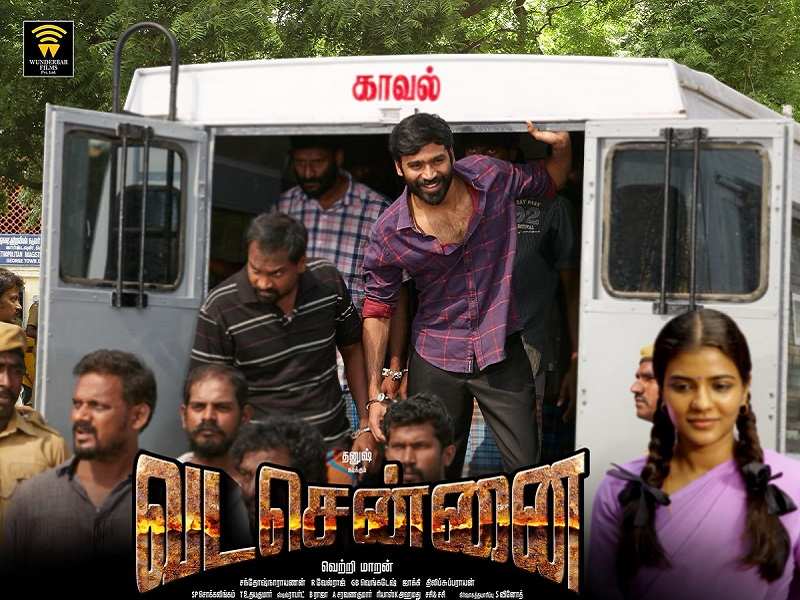 I’m successful because my fans love me: Oviya 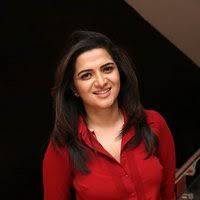 I have never seen anyone as divine as Rahman: DD