When popular anchor and VJ, Divyadarshini was recently quizzed in a show about her experience interacting with the Academy Award winning musician AR Rahman, she said that she had not seen anyone more divine than AR Rahman. She narrated her experience during an interview. “During one of the interviews, I asked him a question, which was not part of the interview. I said, ‘Sir, I am a born Hindu, but since I studied in a Christian school, Jesus Christ is my favourite god and I feel close to him.

On the other hand, when I am very low and I want to feel god, the song I listen to is ‘Khwaja Mere Khwaja’, which is related to Islam (The song is composed by Rahman). So, I listen to the song, light the diya at home and think of Jesus in my heart. I imbibe three religions and I like all these gods. People who see me doing this wonder if I am mad and I don’t understand why I feel that way’. To which he said, ‘DD, what you think and what we think, it’s the truth that always on top. That’s divine. We can call it any name.”

Wondering what to snack on between 4 and 6 pm? Rujuta Diwekar lists 5 healthy snacks! 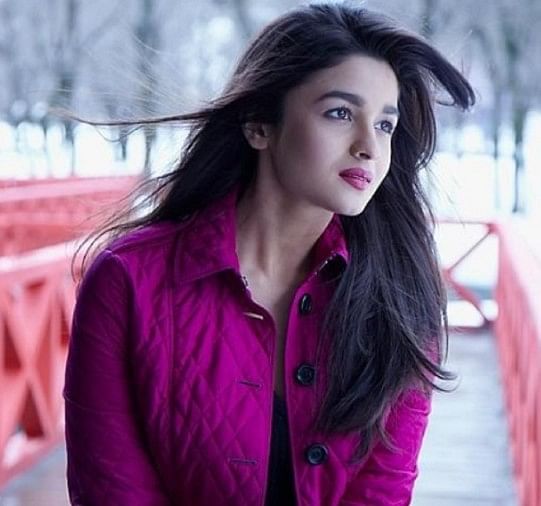 Alia Bhatt injures her shoulder while shooting for ‘Brahmastra’

Sivakarthikeyan’s next is a Sci-fi with KS Ravikumar AR Rahman: My drawback is I don’t remember the lyrics to songs at concerts

‘Kaali’ trailer: Vijay Antony’s thriller promises to be a gripping one