Actress Rakul Preet joined the shooting of Suriya’s film with Selvaraghavan titled ‘NGK’. The shooting of the film resumed today in Chennai after the Kollywood shutdown was called off by the TFPC. Rakul who plays a pivotal role, joins the crew for the first time. A grand village set has been constructed for the film in which major portions will be canned.

Produced by Dream Warrior Pictures, the film also has Sai Pallavi playing the lead opposite Suriya. The first look and title of the film was revealed last month and generated a lot of curiosity among fans. Suriya’s look reminding many of Che Guevara and the poster design having elements that suggest ‘revolution’, with raised hands et al. NGK is the name of Suriya’s character in the film.

Going by social media buzz, the film has created huge expectations amongst fans. The film marks Suriya’s first collaboration with Selvaraghavan. Also, music composer Yuvan Shankar Raja has been roped in for the film.

Is your belly putting your heart at risk? 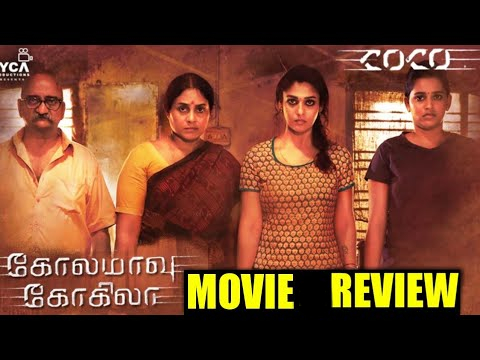 Bharath to play a cop for the first time, in Kalidas 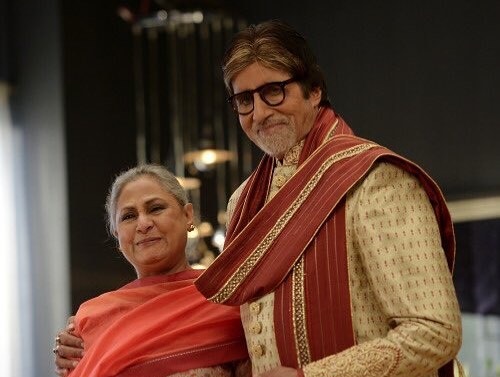 Jaya Bachchan speaks on Amitabh’s health: He is doing fine Tamannaah Bhatia channels the dancing lady emoji in a dress made for twirling.

Salman Khan finally introduces the entire team of Race 3 in the new poster from the film! 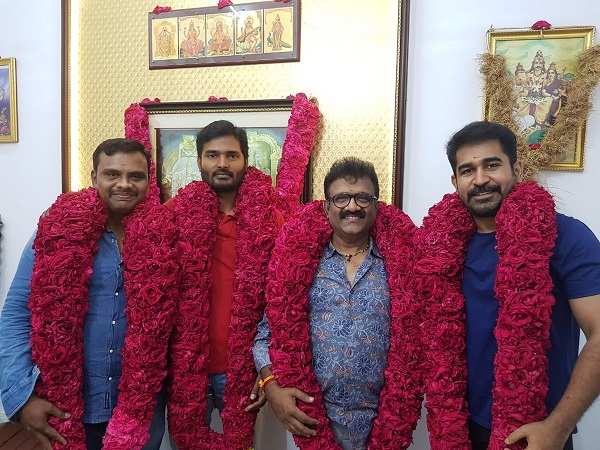