Veteran south Indian film actor Krishna Kumari has acted in Telugu, Kannada and Tamil movies with the top stars of her time. 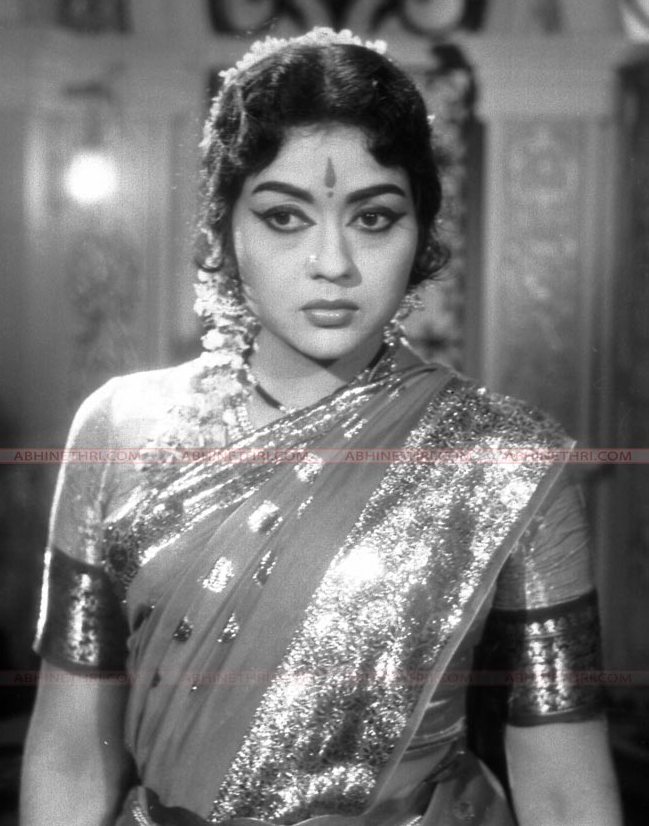 Actor Krishna Kumari died on Wednesday at her residence in Bengaluru. The actor was 85 years old and had worked in over 200 films spanning two decades in the Tamil, Kannada and Telugu film industries. The actor suffered from health issues and had been diagnosed with cancer. She had been undergoing chemotherapy for the last two years. She is survived by her daughter.

The actor shared screen space with some big stars such as Akkineni Nageswar Rao and NT Rama Rao in Telugu, Chevalier Sivaji Ganesan and Gemini Ganesan in Tamil and Dr Rajkumar in Kannada. A few of her popular movies are Pelli Kanuka, Aggi Pidugu, Bandipotu, Bharya Bhartalu, Vagdanam, Kulagothralu and Gudi Gantalu.

Her sister Sowcar Janaki is also a famous actor. Krishna Kumari was conferred with the President’s Award for her work. She was known for her portrayal of Goddesses and modern women in her films. She decided to quit her career at a peak after getting married. She was the wife of the former editor at Indian Express, Ajay Mohan Khaitan. 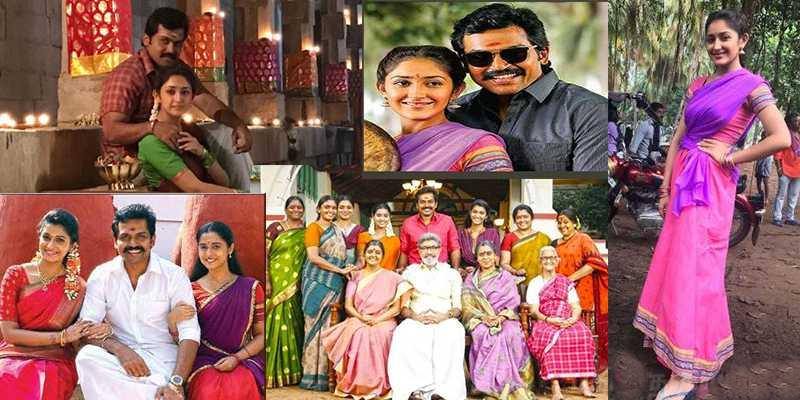 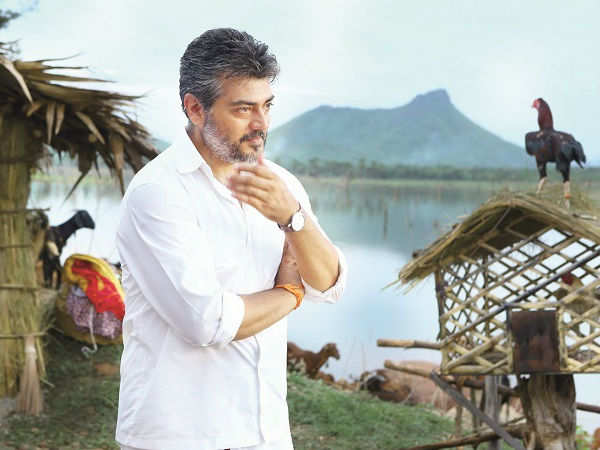 Ajith gears up for village life 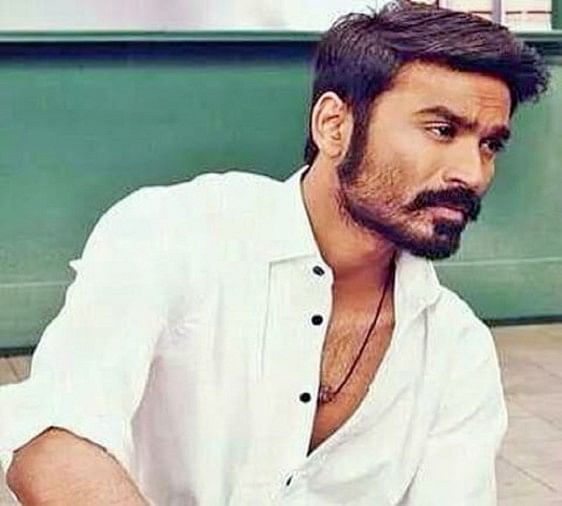 Will Dhanush star in the Tamil remake of Needi Naadi Oke Katha? 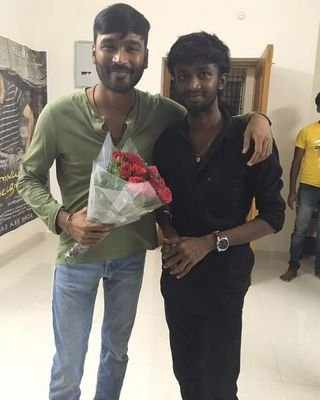