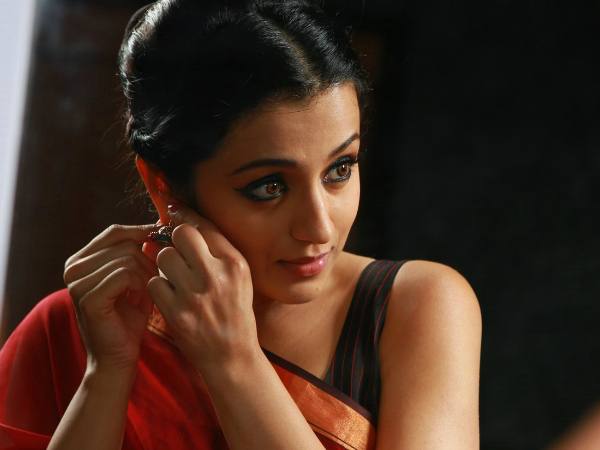 The charming Trisha is beyond any doubt, one of the most talented actresses in Kollywood.

A seasoned performer in her own right, the lovely lady enjoys a strong following thanks to her good looks, lively performances and strong personality. Over the years, she has also proved that she is not afraid to experiment with her on-screen image and this has gone a long way in establishing her as a ‘Lady Superstar’.At present, she is in the limelight because of her film 96.

Its teaser was released a few hours ago, and it’s become the talk of the town in no time. The teaser suggests that this will be a mature romantic-drama and touch upon self-discovery. With Trisha making headlines, here is a look at her other upcoming films. 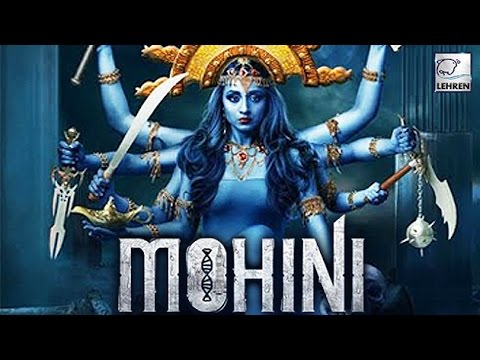 Mohini Directed by noted film-maker Ramana Madhesh, Mohini is a supernatural-thriller and features Trisha in the titular role. The film’s terrific trailer suggests that it is going to be quite a captivating affair. Besides Trisha, it also has Bollywood actor Jackky Bhagnani in the lead. A few months ago, the director had said that Mohini would re-define Trisha’s on-screen image. Garjanai The official Tamil remake of the Bollywood hit NH 10, Garjanai will see Trisha essay the role played by actress Anushka Sharma in the original version. A Sundar Balu directorial, it is likely to feature several gruesome action scenes. The film’s supporting cast includes names such as Amit Bhargav and Vamsi Krishna. 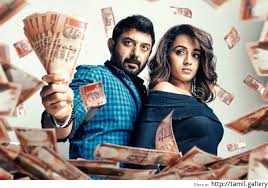 Sathuranga Vettai 2  A ‘spiritual successor’ to the heist-thriller Sathuranga Vettai, the film has been directed by Nirmal Kumar and also features noted actor Arvind Swami in the lead. Its shoot was wrapped up in June, 2017 and it is likely to hit the screens this year.

1818 A Tamil-Telugu bilingual, 1818 is a thriller and revolves around the infamous 2008 Mumbai attacks. Its supporting cast features names such as Brahmanandam and Ramesh Thilak. Some time ago, the director had revealed that he decided to re-write the script when Trisha joined the cast. 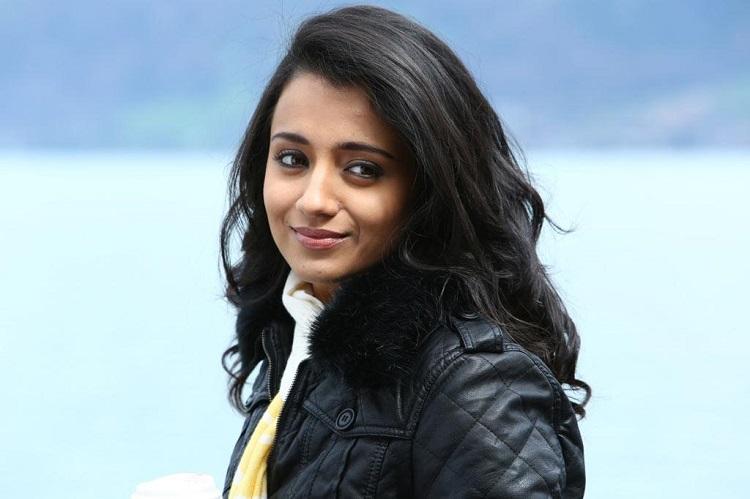 Last year, the film-maker had revealed that the film would feature the lady in a new avatar. “Trisha has done action and horror movies in the past. But Paramapadham… will project her in a new dimension.

When I went and narrated the script to Trisha, I had not finalised the crew and cast. She was impressed with the story and immediately accepted to be a part of the project.

She plays a doctor and will be kidnapped by the antagonists’ group,” he had told a leading daily.

Nayanthara may portray the role of a politician in Aramm 2 Threats to Deepika, ban on Padmavati a different kind of censorship: Bombay HC 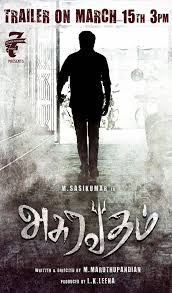 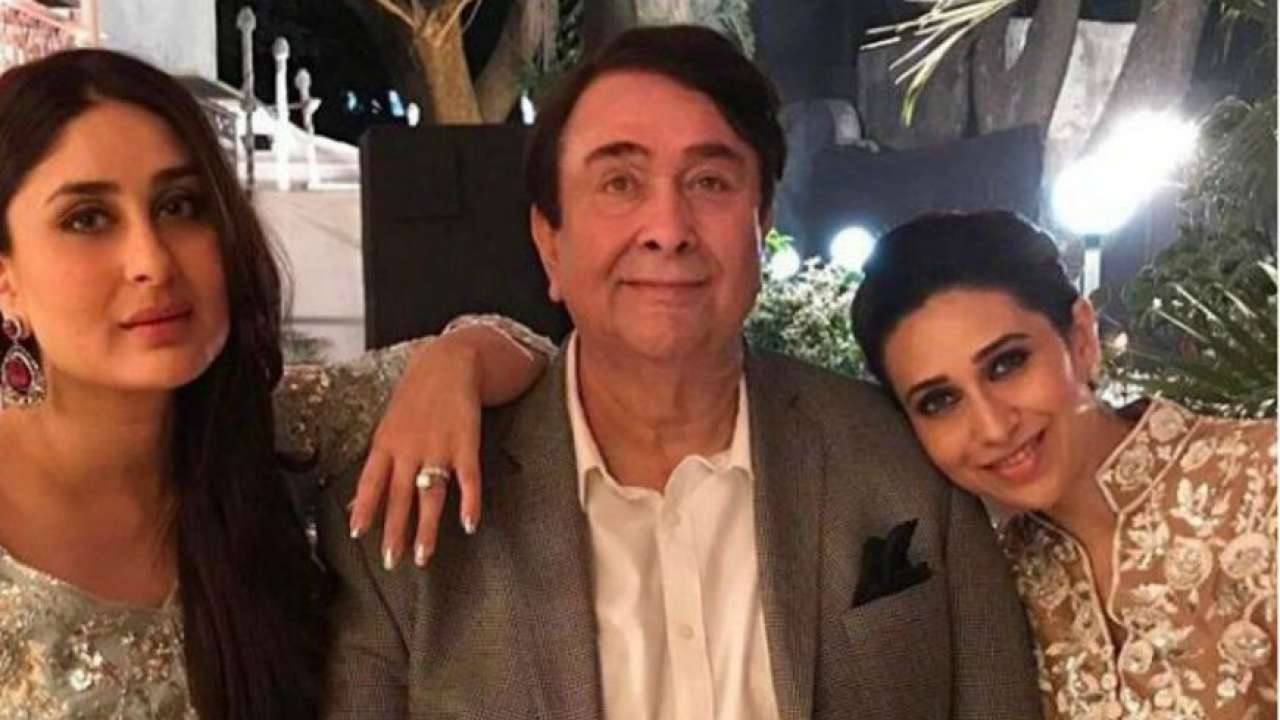 Tiger Zinda Hai: With 5700 screens, Salman Khan film might be the biggest opener of the year 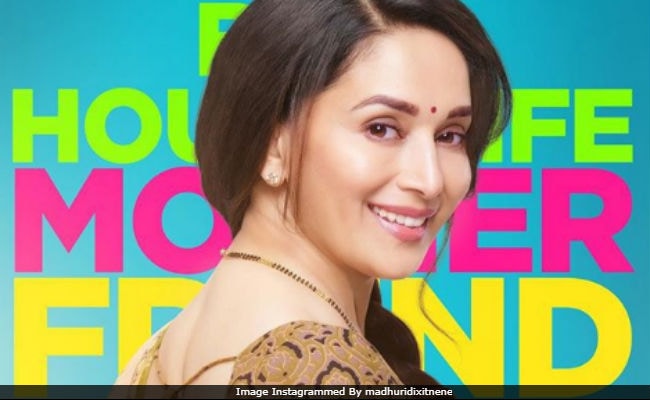 Madhuri Dixit’s Marathi debut film to release in May