Actor Kishore, who plays one of the lead characters in Pasumaivazhi Saalai, which is based on the controversial Salem eight-lane highway project, has shot in the Himalayan region for the film.

“In the film, Kishore’s character lives abroad. He has a mid-life crisis and comes to India. And these sequences will be part of a montage song in which he travels across the Himalayas. We have shot for 15-20 days in the Himalayan region, in Bhutan, Nepal, Tibet, and Ladakh,” says director Santosh, who adds that throughout the film, mountains will have a major role to play.

He adds, “Mani sir and Santosh Sivan have explored the Ladakh regions quite extensively in Dil Se and Kaatru Veliyidai, so we had a tough time picking locations where films have not been shot before.”

“We are the first to shoot at Khardung La,” claims the director, “The locals say it is the highest motorable pass in the world and is considered as the Mecca for bikers. It is near the Siachen Glacier, and we had to get the Army’s permission to shoot there.”

Impressed with Kishore’s fitness, he says, “He is extremely fit. Almost everyone in our unit experienced altitude sickness as we made our way, but Kishore managed to ride a bike throughout the entire route. As many know, he has his own farm, where he does farming by himself. Perhaps that outdoor work has given him the stamina.”

“In Tibet, we shot at the Tashi Lhunpo Monastery, where there are about 4,000 monks. We created a Buddhist festival kind of set-up (we had witnessed the festival when we were on our recce) and shot with Kishore. Music director Justin Prabhakaran has come up with a unique tune for this song. We have also filmed some sequences at the Nubra Valley and the point where the Indus and Zanskar rivers merge, which is very close to the Indo-China border. And then, we have shot on the China National Highways, showing Kishore crossing the border,” he informs.

Next, the team is going to the US to shoot Kishore’s portions there. “This will involve scenes with the character’s family,” says Santosh, and adds that they will be shooting in Tamil Nadu once the situation settles down along the proposed Green Corridor.

Vaibhav’s next is a romantic comedy ‘Vikram Vedha’ is definitely being remade this year: Madhavan 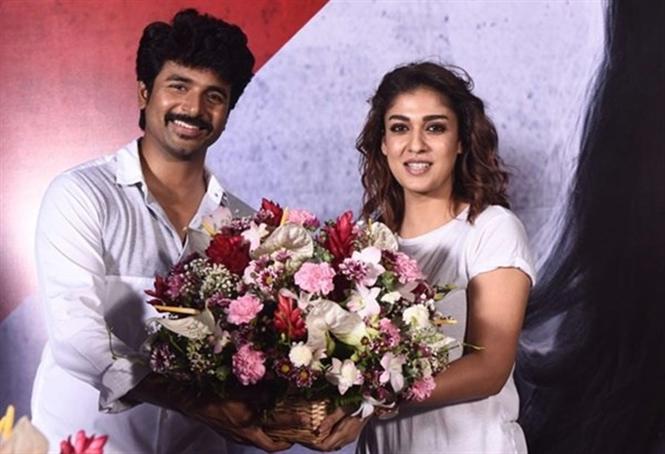 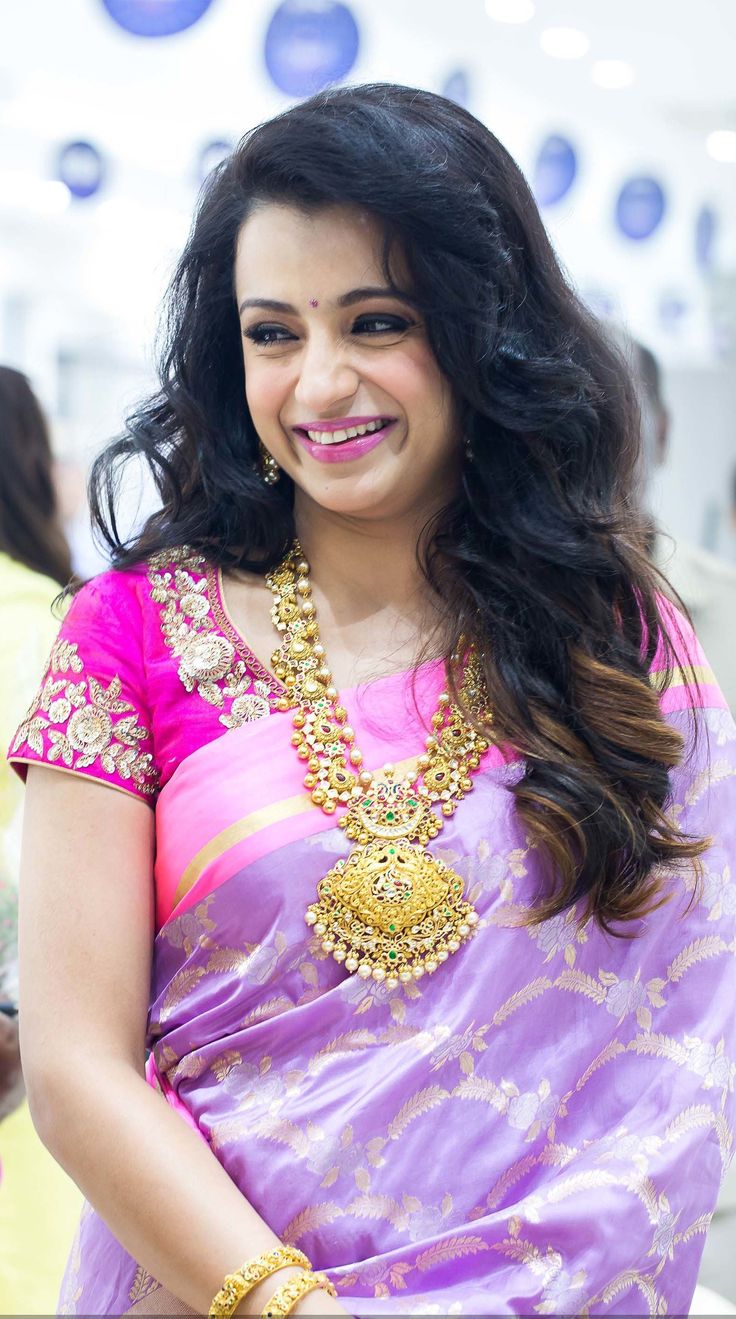 I’m not a feminist, I believe in equality: Trisha 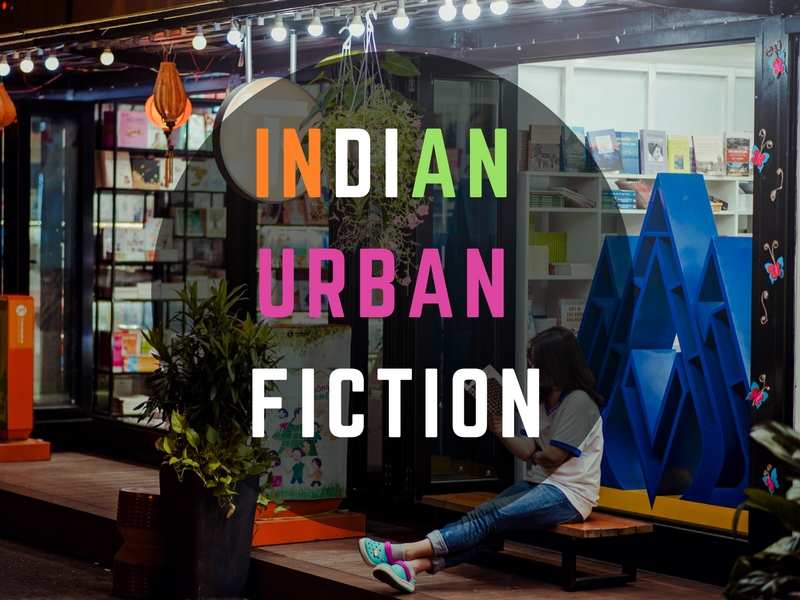 14 Indian urban fictions that are just too good