The ‘Natchathira Vizha 2018’ festival was held at the National Stadium in Bukit Jalil, a suburb of Kuala Lumpur. While superstar like Rajinikanth and Kamal Haasan attened the event, actor Ajith chose not to attend. While it was thought that just like any other public event that he doesn’t attend, this too was one among them, it has now been revealed that the star actor wasn’t happy with the idea of collecting money from the Tamil people in Malaysia for the construction of Nadigar Sangam bulding.
Senior actor and director S.Ve. Shekar who had resigned from his trustee post in Nadigar Sangam, revealed the reason behind why Ajith politely turned down the request of Nadigar Sangam members when they asked him to attend Natchathira Vizha.
“Ajith told Nadigar Sangam executive members that ten leading actors in the industry can afford to contribute money for the construction of the proposed building. He further added that there is no necessity for conducting a star night show and collecting money from Tamil people in Malaysia, as whatever we have earned in our respective career was given by them”,     revealed
S.Ve. Shekar.
TimesofIndia
Tags
Ajith Bukit Jalil Kuala Lumpur Nadigar Sangam Natchathira Vizha National Stadium reason
Facebook Twitter Google+ LinkedIn StumbleUpon Tumblr Pinterest Reddit WhatsApp Telegram Viber Print
'); }());

Allu Arjun Next Movie to Direct By A Writer 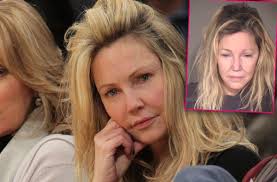 Soni Razdan: I’m happy that today everyone knows me as Alia Bhatt’s mother

Shruti Haasan’s On a Chat Mode Hosting a TV Show 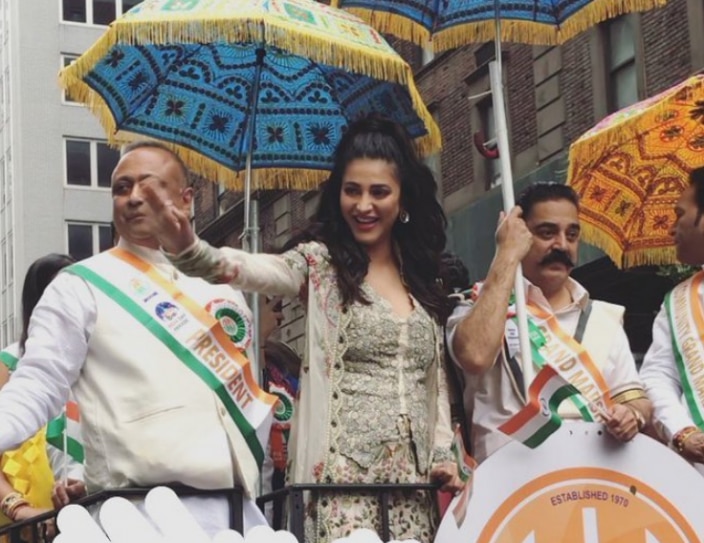