The neighbouring state of Kerala had witnessed a historical flood that shattered the lives of millions of people. A host of celebrities from across the industries have been generously donating funds for the flood victims. The latest to join them is ‘Isai Puyal’ AR Rahman, who has donated Rs 1cr to the state of Kerala.

Posting a pic on Instagram, Rahman wrote “A small offering from my artists and me to the brothers and sisters of Kerala”. Rahman has been constantly posting and talking about the distress of Kerala people in his concerts. The composer also tweaked the lines of his hit song ‘Mustafa Mustafa’ as ‘Kerala…Kerala…Don’t worry… Kerala. Kaalam Nam Thozhan Kerala.” (sic)

Prior to this, a host of Tamil celebrities including Kamal Haasan, Rajinikanth, Vijayakanth, Vijay, Suriya, Vikram, Vijay Sethupathi, Sivakarthikeyan, Nayanthara and Keerthy Suresh have made donations for the Kerala relief fund.

Meanwhile, AR Rahman’s most anticipated audio of ‘Chekka Chivantha Vaanam’ directed by Mani Ratnam is set to be launched on September 5. 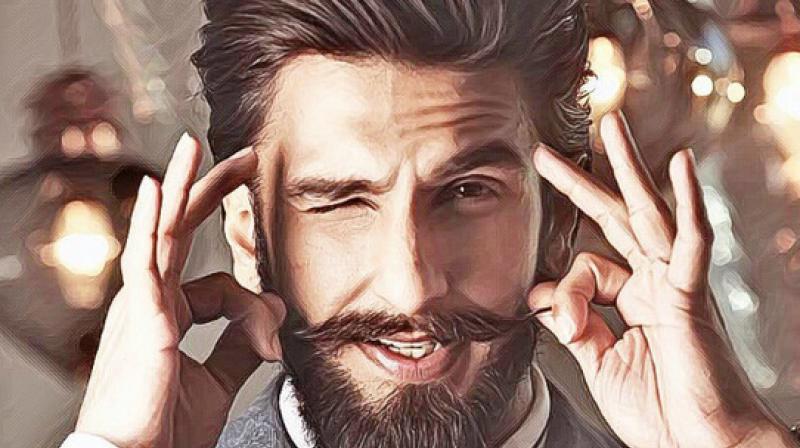 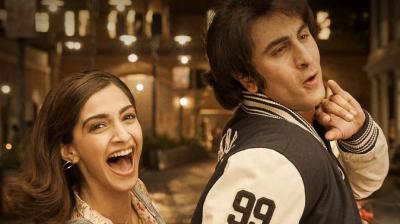 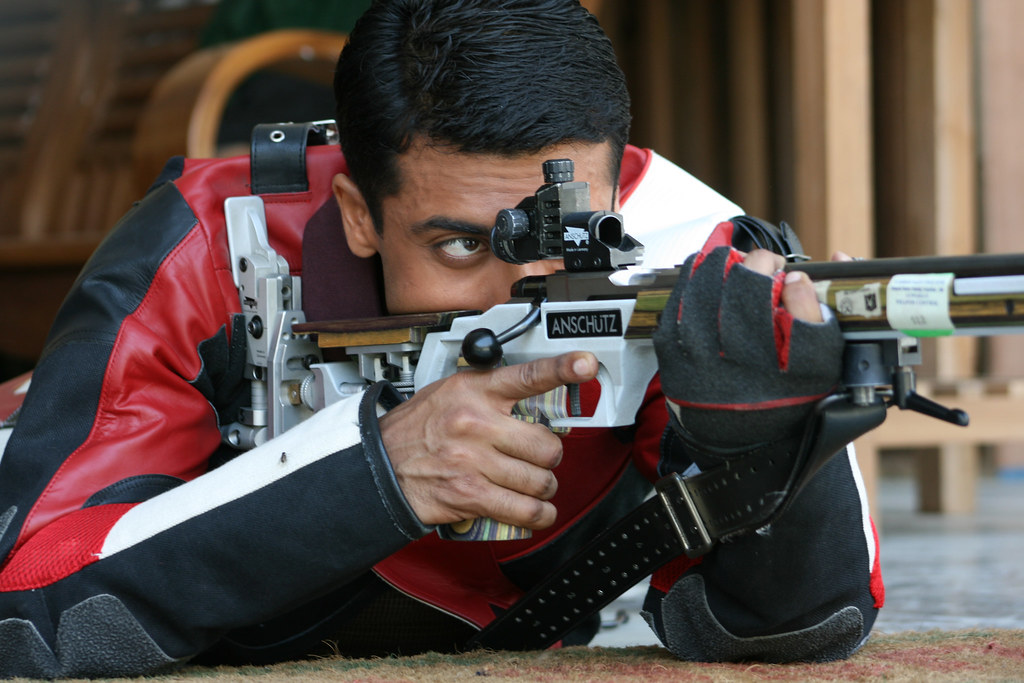 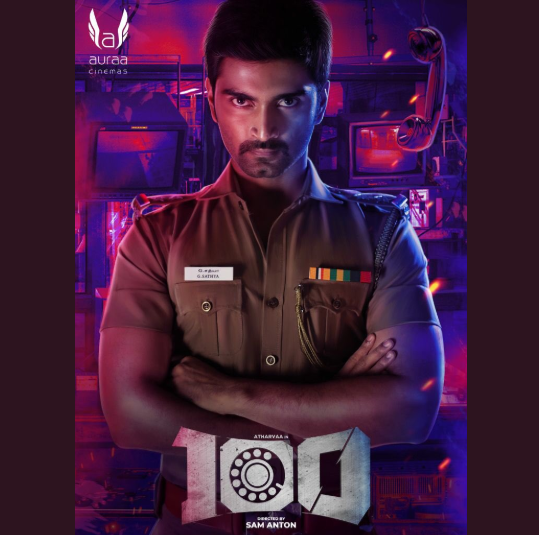 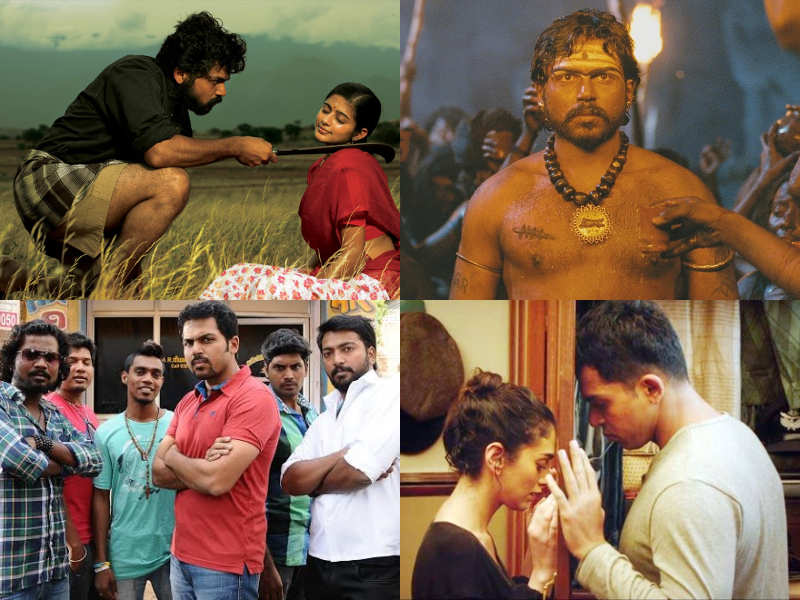