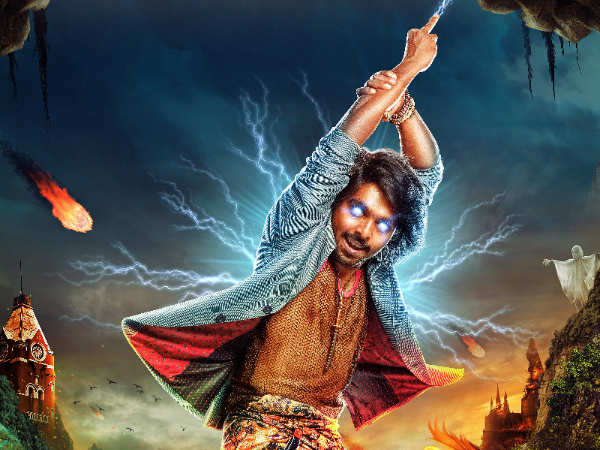 Trust Adhik Ravichander to come up with a quirky title for his next with GV Prakash and Amyra Dastur. The film that delves into a man’s search for true love has been titled ‘Kadhalai Thedi NithyaNandha’. “This is not what you think,” he quips, adding, “GV’s name is Nanda and Amyra’s name is Nithya. Hence NithyaNandha, who go in search of true love (Kadhalai Thedi).”

Adhik says that he wanted to start this project right after Trisha Illana Nayanthara (TIL). “I wrote this script and decided the title three years ago. But GV got busy with other projects, and I began filming Anbanavan Asaradhavan Adangadhavan (AAA) at that time. Eventually, we began work on this project,” he says.

The team has completed 60% of the shoot. “Chennai and Ooty portions have been shot. We will go for our next schedule in Karaikudi in a couple of days, where the remaining portions will be shot. Like I mentioned earlier, this will be a horror-fantasy-comedy. The mood of the film will be like that of TIL. But, of course, there will be no similarities as the two stories are completely different. In today’s generation, true love is hard to find. In this film, we talk about to what extent the protagonist goes to find his true love. While it might look too serious, we have approached in a different style,” Adhik informs.

Fire Breaks out at Kolkata Market 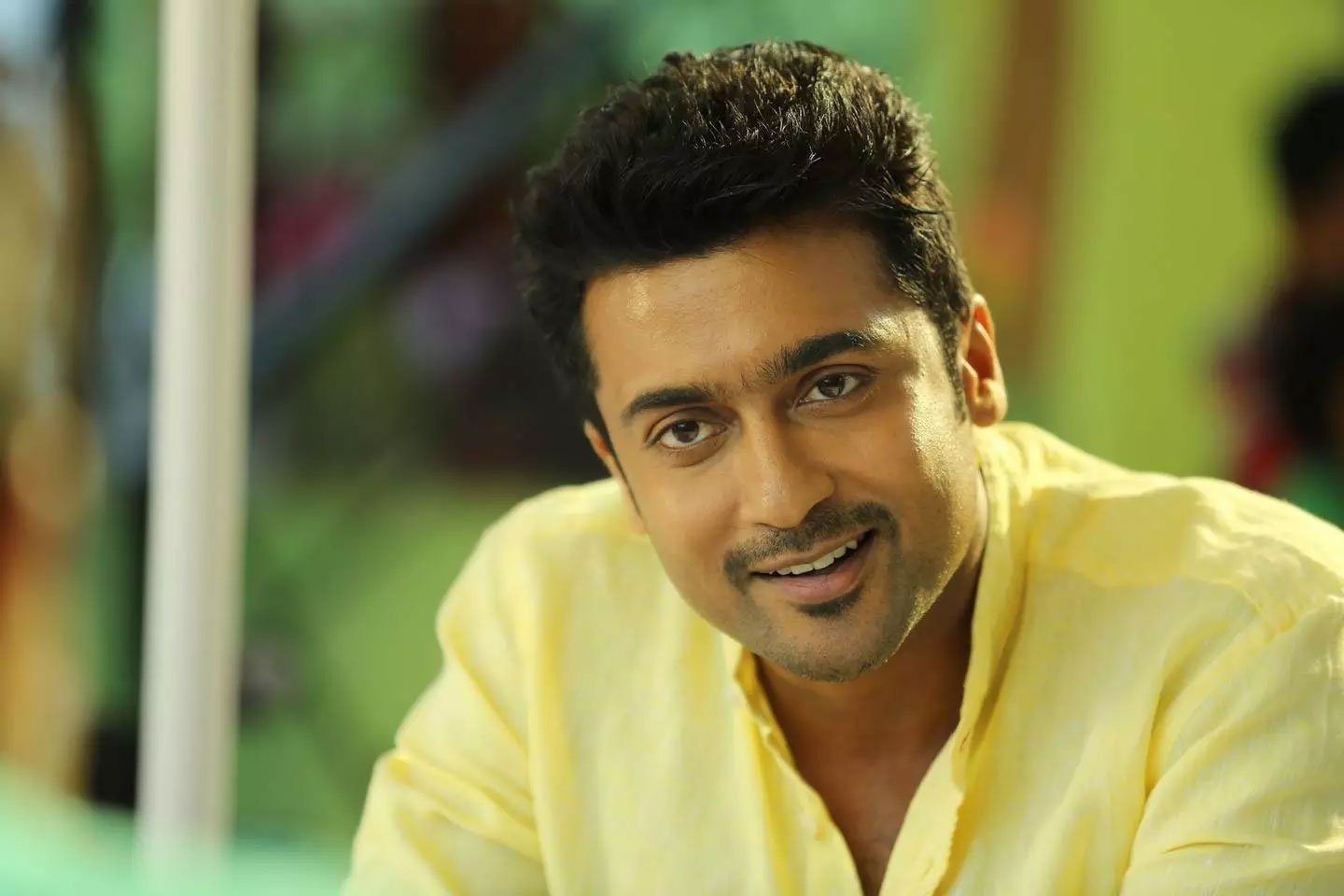 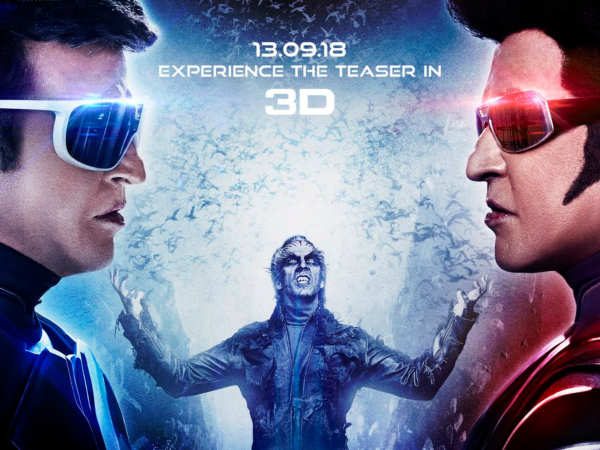 Allu Arjun Next Movie to Direct By A Writer