Much awaited teaser of Mahanati will be out on April 14th. First look of elegant beauty Keerthy Suresh who is reprising legendary actress Savitri in this biopic will also be revealed along with the teaser.

The motion poster released yesterday revealing the looks of Vijay Devarakonda as Vijay Antony and Samantha Akkineni as Madhuravani is taking internet by storm.

Retro style looks with Vijay sitting on a scooter and Samantha in a sidecar is driving the imagination that this periodic biopic is set to take us back into history.

As known, Mahanati is being made on the life story of Savitri. Director Naga Ashwin and his team of technicians has been on a mission recreating the golden era of Telugu Cinema on silver screen. Dr. Mohan Babu will appear in special cameo as SV Rangarao.

Interestingly, directors Krish Jagarlamudi and Tharun Bhascker are also part of the ensemble cast. Mahanati is all set for a grand release on May 9th.

After ‘Viswasam’, Ajith Kumar to remake ‘Pink’ in Tamil? 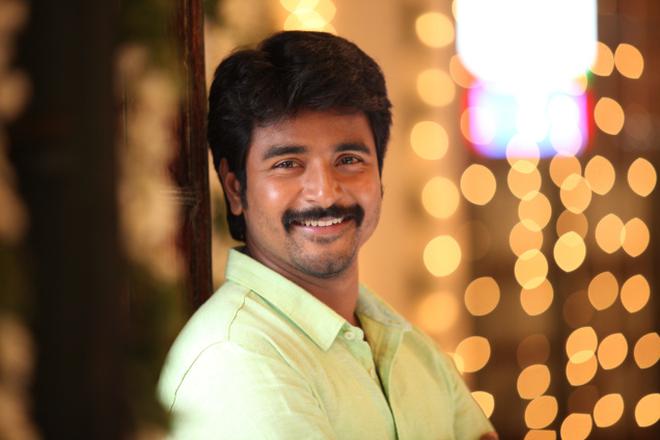 Sivakarthikeyan in an awareness video on child sexual abuse

Will Smith teases return to music, previews new song “To the Clique”

Will Smith shuts down divorce rumours in his new song