After students reacted positively to the Class 12 mathematics exam on Wednesday, Hrithik Roshan took to Twitter and expressed how he used to fear Maths as a student. The actor, who is presently shooting for Super 30, tweeted: “I hear that today’s maths paper in cbse12th exam was easier than earlier years.

Three cheers to the board for this. Maths was probably the most feared subject from my student life! Ironically currently I am having a fun time playing a maths teacher.”

Earlier, the actor had tweeted good luck message for all the students who were appearing for board exams.

He wrote, “Good luck to all students appearing for d CBSE exams today! So nice to hear that d board is allowing students with special needs to use laptops this year. Playing a teacher I cant forget how nervous I used to get as a student. Stay calm n don’t sacrifice sleep! Sending u POWER!”

Hrithik will be seen playing Anand Kumar in his upcoming film Super 30, which is based on the life of the mathematician who trains underprivileged students for IIT entrance exams. A couple of weeks back, Hrithik shared his official look from the film. The actor looked extremely similar to Anand Kumar making everyone excited about the project.

Anand shared the image and sent warm wishes for the actor. He wrote, “There is a popular saying: “A thousand-mile journey begins with first step.”

But I often tell my students that it is important to take the first step right before embarking on thousand-mile journey. Really, the way Super 30 film Director Vikas Bahl has Today started the shooting of the film in Varanasi, it is worth appreciating.

Barely few moments ago when Bahl sent me the snap of the first look of Hrithik Roshan before the start of shooting, I was truly amazed. It felt like reliving my student days walking several years behind.

He said that the shooting was about to commence and he wanted my best blessings. I said how could I give my blessings, but my best wishes would always be there.” No actions sequences for Nayanthara in this film

Channel Warns Kapil Sharma as He Continues to Cancel Shoots? 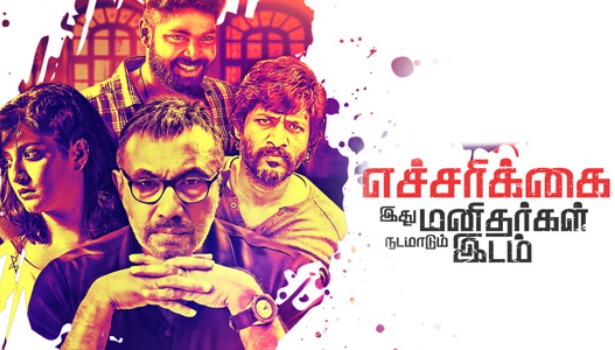 Hina Khan takes the hotness quotient up a notch in Fitlook cover!