Actress Anushka Sharma and actor Varun Dhawan’s forthcoming movie Sui Dhaaga is one of the highy anticipated flicks of 2018.

Ever since the appearances of both the multi talented stars got disclosed; cinema buffs came to know the fact that this is not going to be a regular movie.

Recently, the actors were shooting in the serene atmosphere of Bhopal and a few of the pics turned viral on the social platform. In one of them, both Anushka Sharma and actor Varun Dhawan can be witnessed shooting a touching scene on the lanes of Bhopal.

A lot of images from the shoot have turned viral all over the web. The two actors can be witnessed in completely special avatars in the movie. After finishing the Bhopal schedule of the movie, the two superstars reached the national capital recently.

The main characters of the flick made their buffs crazy as they reached Delhi to continue the shooting of their flick, ‘Sui Dhaaga – Made In India’.

The superstars of Bollywood were welcomed wholeheartedly by hoards of buffs that got amassed at the film set to wish the two all the best and get a view of the actors.

Varun and Anushka on the Location sets of #SuiDhaaga @varundvn @anushkasharma

The tale of Sui Dhaaga is based on self-sufficiency and courage of the two main characters rooted in a poor city of the country. The movie, which is funded by Yash Raj Films, is proposed to reach theaters by September 28, 2018.

On a related note, the actor will also be witnessed in October. The film is ready to hit theaters on April 13.

Priyanka Chopra Dances Her Heart Out at Her Bridal Shower

Mistakes can never put me down: Hansika 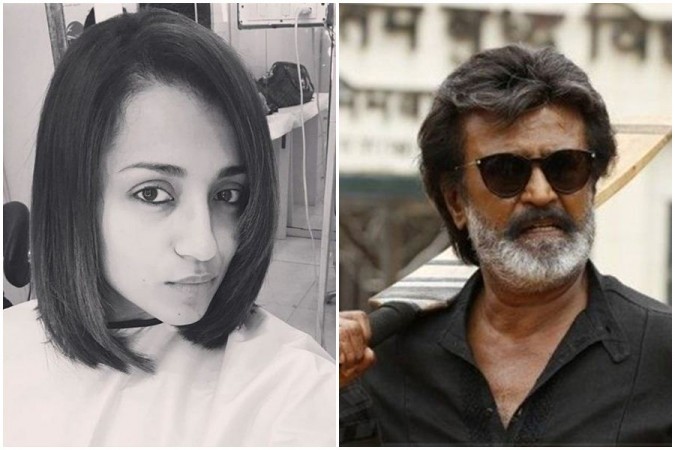 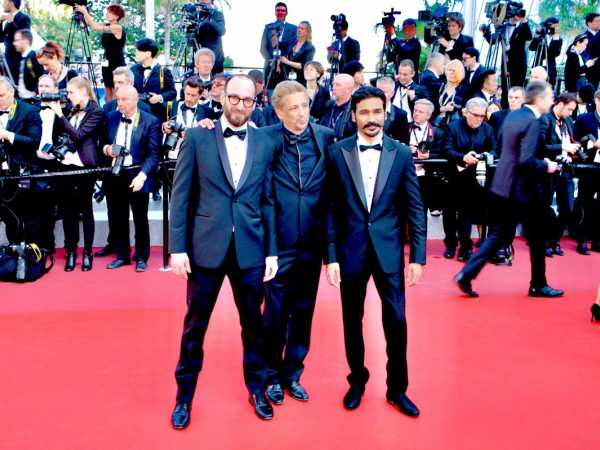 Cannes 2018: Dhanush looks dapper as he walks the red carpet