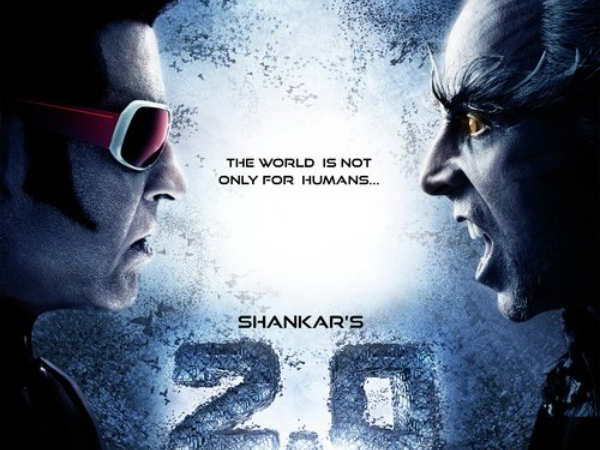 Superstar Rajinikanth’s highly anticipated sci-fi thriller ‘2.0’ is currently in its post-production stage. The film, which was supposed to release earlier this year, was postponed because of the pending VFX work. Now, grapevine is abuzz with reports that the much-awaited ‘2.0’ teaser might be unveiled during the final match of this year’s T-20 league, which is on May 27.

Well, we cannot wait to watch the teaser! However, we await an official confirmation regarding the same. Earlier in March, the film was marred by a controversy after an exclusive footage was leaked on the internet.
Made on a massive budget of Rs 450 crore, ‘2.0’ is touted to be the costliest Asian film till date. In October last year, the makers hosted a grand audio launch in Dubai. In fact, the film was initially planned for a release on Diwali last year. Also starring Akshay Kumar, Amy Jackson, Sudhanshu Pandey and Adil Hussain in pivotal roles, the film has music by AR Rahman. Reports say that the makers are planning to release ‘2.0’ later this year.
Tags
‘2.0’ AR Rahman Diwali Rajinikanth release teaser VFX work
Facebook Twitter Google+ LinkedIn StumbleUpon Tumblr Pinterest Reddit WhatsApp Telegram Viber Print
'); }());

Muslim should be made K'taka Dy CM: Muslim organizations 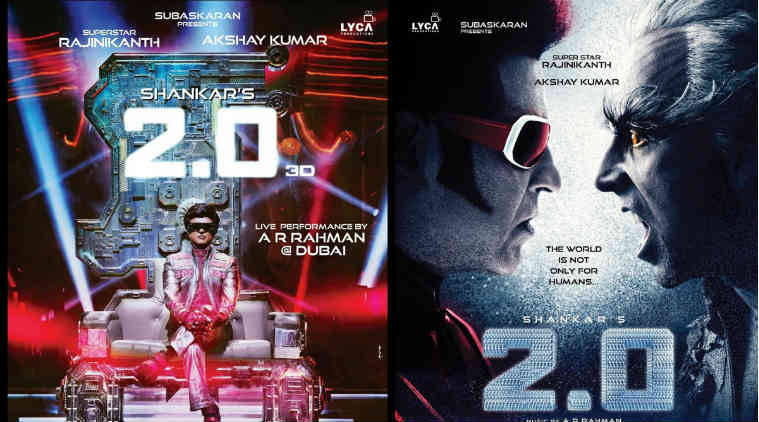 Before ‘2.0’ teaser: Interesting facts about Rajinikanth-starrer

Pics: Deepika Padukone repeats her outfit from Padmavat promotions at the Met Gala after party 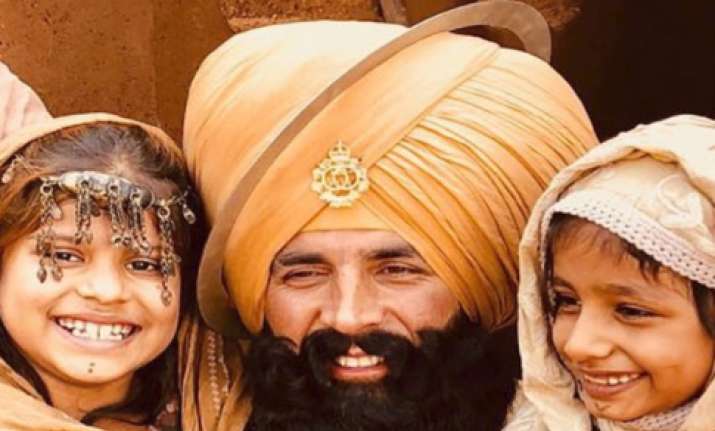 Akshay Kumar on his Kesari look: Wearing turban fills me with pride

Janhvi Kapoor and Ishaan Khatter shoot for ‘Dhadak’ on the streets of Kolkata, see pics 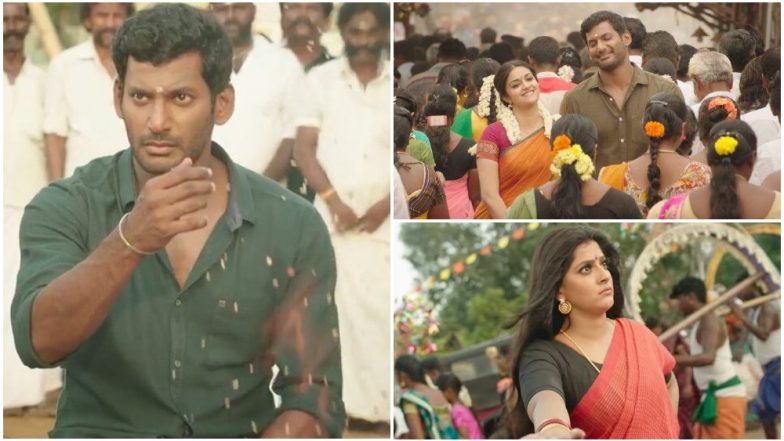 What Are The Reasons to watch ‘Sandakozhi 2’ Movie?