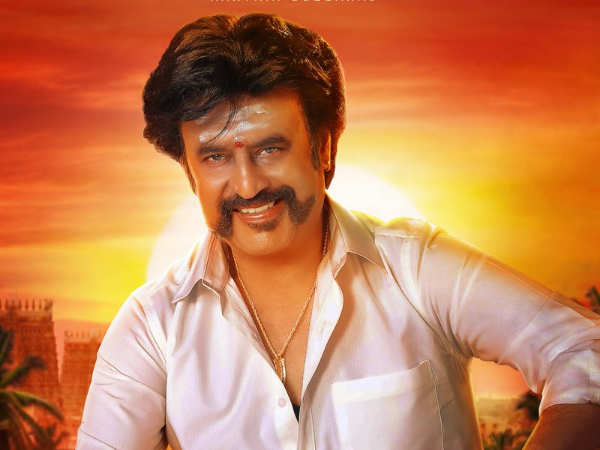 Going by the motion poster Rajinikanth’s ‘Petta’, that was released a few weeks ago, the fans were over the moon happy that ‘Thalaivar’ is back with a bang! Now, the makers of the film directed by Karthik Subbaraj have released a second look post of the superstar sporting a striking handlebar moustache, dressed in a traditional attire. The 67-year-old superstar looks half his age.

The first look of the superstar wearing shades and a scarf with stuble was in stark contrast to this new poster. Looks like the superstar fans are in for a treat with the Thalaivar’s 165th film.

Being made on a massive scale, the project is funded by Sun Pictures and has an ensemble cast that includes Nawazuddin Siddiqui, Trisha Krishnan, Simran, Vijay Sethupathi, Bobby Simha, Munishkanth, Sanath Reddy and Megha Akash. Reportedly, Vijay Sethupathi will be seen as the prime antagonist in the film.

Slated to release next year, ‘Petta’ has music by Anirudh Ravichander, who is working with Rajinikanth and Subbaraj for the first time. The team is likely to wrap up the shoot by the end of this year. 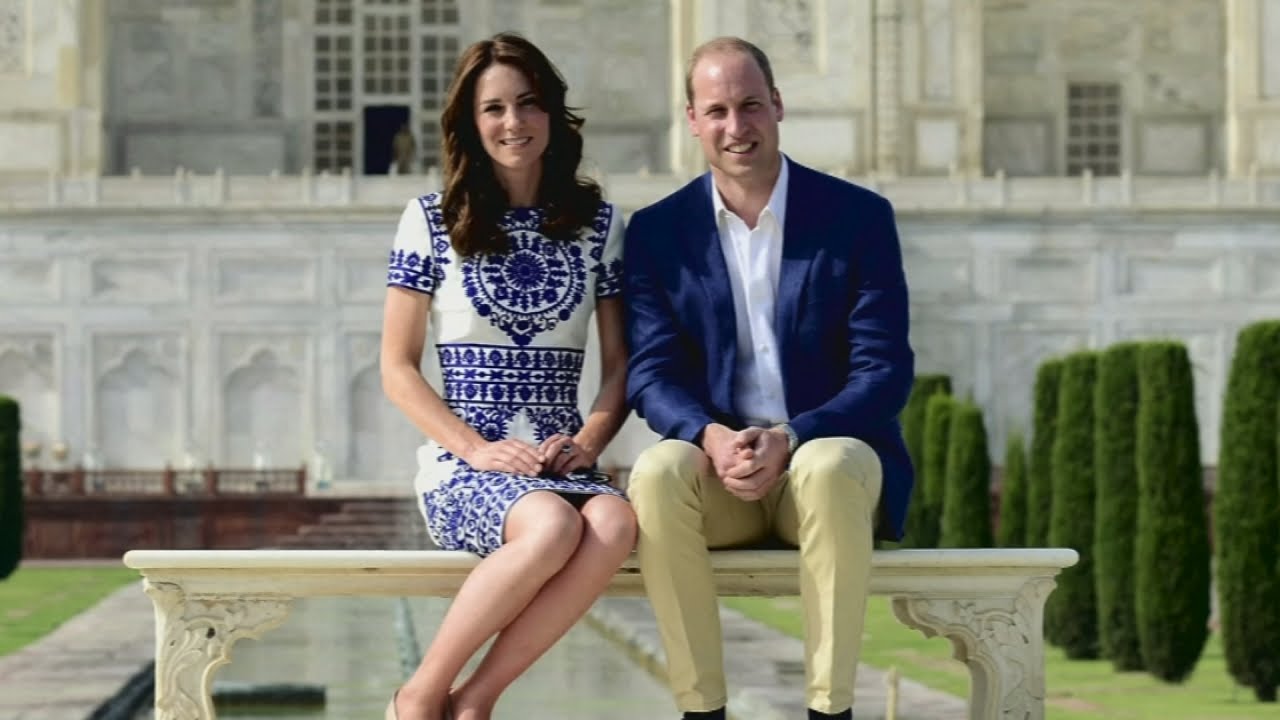 Shruti To Team Up With Nani For Jersey? Parineeti Chopra is releasing her single this year!