Looks like the makers of Dev are leaving no stone unturned to ensure Karthi looks every bit the travel junkie he plays in the film. The actor will be seen riding a superbike throughout the film and for that, the team has bought the first bike of a new edition of an automobile brand.

Director Rajath Ravishankar says, “We went around and checked out over 30 different models of various superbikes and finally zeroed in on this superbike’s GS1200 model. It’s an off-roader and we were the first ones to order the bike as soon as it got launched this year. It’s quite an expensive one; we’d got it specially ordered in January and it was delivered to us in April. Several actors have ridden superbikes on screen, and we wanted this one to look different. This model complements Karthi’s height and physique. Since Karthi will be on the bike in major portions of the film, we wanted to make sure everything about it was right. ”

The filmmaker adds that they also got customised leather jackets for the actor. “Karthi had put on weight for his role in Kadaikutty Singam, and he lost all of that within a month, for this film. He was on a strict diet and did a lot of weight training to become fit. We sketched almost 15 looks for him and finally chose this one. From the jackets, boots and even his hairdo and beard, it was all done keeping his character sketch in mind. We didn’t want to use the regular riding jackets, and chic leather ones are usually not available in south India. So, we had to customise everything keeping the character’s lifestyle in mind,” he says.
Tags
Actor karthi Dev director Rajath Ravishankar south India travel junkie
Facebook Twitter Google+ LinkedIn StumbleUpon Tumblr Pinterest Reddit WhatsApp Telegram Viber Print
'); }()); Arav’s next is Raja Bheema 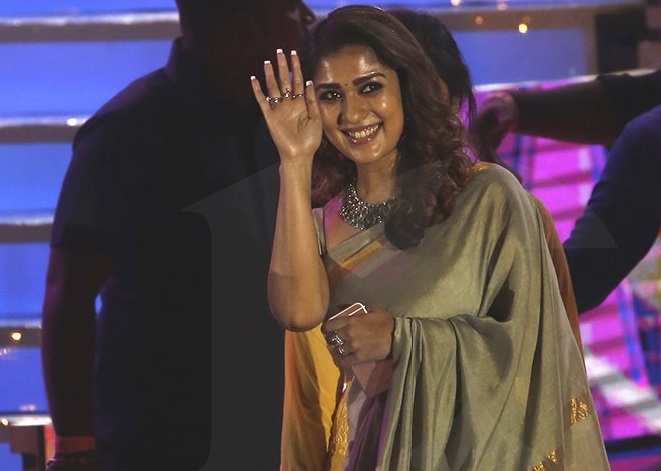 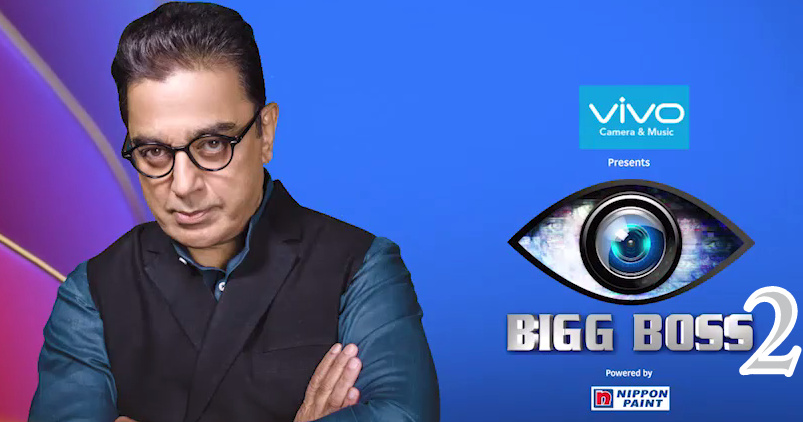