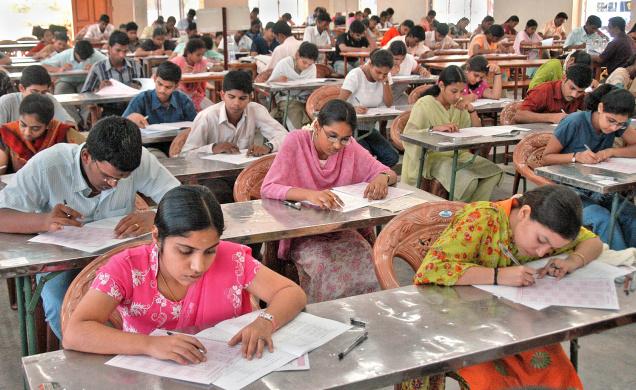 The National Testing Agency (NTA) will become operational and start conducting various entrance tests from 2019, relieving the Central Board of Secondary Education (CBSE) from the burden of holding multiple tests every year.

A confirmation in this regard came from Human Resource Development (HRD) minister Prakash Javadekar in the Lok Sabha.

“The NTA will conduct the first set of examinations from 2019 onward,” the minister told the Lower House in a written reply to a question.

So far, there was no clarity on the timeline for setting up and operationalisation of the testing agency, even as the Union Cabinet gave its approval to the HRD ministry’s proposal in this regard in October last year.

A proposal for the establishment of an agency to conduct all entrance examinations and recruitment tests for various central government departments was first mooted by the HRD ministry in 2013, during the second term of the Congress-led United Progressive Alliance (UPA) regime.

The CBSE, which holds about nine entrance and recruitment tests, including the Joint Entrance Examinations (JEE) for undergraduate engineering programmes, and the National Eligibility-cum-Entrance Test (NEET) for undergraduate medical courses, has been requesting the HRD ministry to relieve it from the burden of conducting multiple tests since 2015 to enable it focus on its prime mandate.

“The government has decided to set up a National Testing Agency as a society registered under the Indian societies registration Act, 1860, as an autonomous and self-sustained premier testing organisation to conduct all entrance examinations for higher education institutions in the country,” Javadekar told the Lok Sabha in his written reply to a question on Monday.

The NTA will initially conduct “those entrance examinations,” which are currently being conducted by the CBSE.

Other examinations will be taken up “gradually” after the NTA is fully geared up.

“It will conduct the examination in the online mode twice a year in order to give adequate opportunity to candidates to bring out their best and develop standard operating procedure (SOPs) for handling any glitches that may arise in the course of conducting online examinations,” the minister added.

It, however, remained unclear from the minister’s reply as to whether the government plans to conduct the JEE and the NEET twice a year.

All you need to know about Endometriosis

Naked Donald Trump statue is up for auction!

What? Cadbury chocolates infected with HIV virus or another internet hoax in making? Rajinikanth heads to US medical check-up The century old “social forestry” is killing the natural grasslands in the Western Ghats, finds study