Over 100 towns across Sri Lanka have boycotted the sale of cigarettes with the aim of making the country tobacco-free, the Health Ministry said on Wednesday.

According to the ministry, the Public Health Inspectors Union launched several programmes across the country to educate locals on the ill effects of smoking and as a result, shop owners and businessmen i

Twenty-two towns in Jaffna, 17 towns in Matara and 16 towns in Kurunegala joined others in boycotting the sale of cigarettes. Currently, 107 towns are part of the drive, media news agency reported.

Health Minister Rajitha Senaratne, while expressing satisfaction over the numbers, said they hope to increase these figures to 200 in 2019.

The Sri Lankan government in recent years has taken several steps to discourage smoking and the sale of cigarettes.

Among these steps were increasing the tax on tobacco up to 90 per cent, increasing the area of pictorial warning on the cigarette pack to 80 per cent, banning the sale of cigarettes around a radius of 100 metres from schools and declaring public places as non-smoking zones.

The government is also considering a ban on tobacco cultivation by 2020. Rising rapes in Madhya Pradesh: A 15-year-old is the latest victim 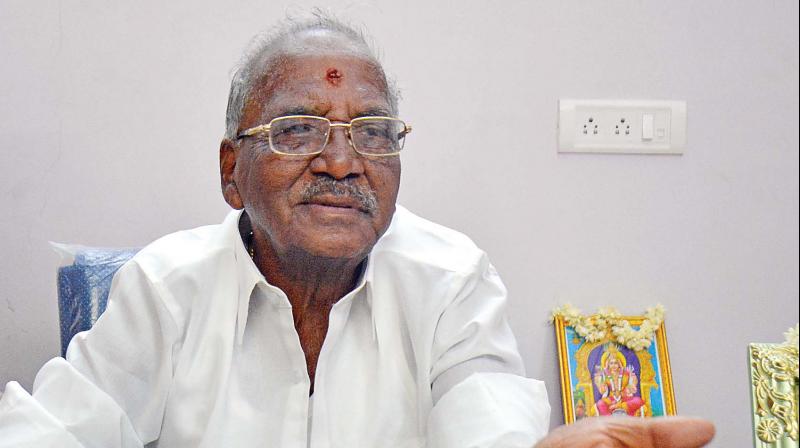 What? Cadbury chocolates infected with HIV virus or another internet hoax in making?