In a talk–very interestingly titled, “coconut and other nutritional errors”– a Harvard professor called coconut oil ‘pure poison’. This lecture about coconut oil– which has fallen from grace in the recent years– has gone viral on YouTube, garnering more than a million views.

After being worshipped as the ‘holy grail’ product for skin, hair and even health for years, this oil came under fire after the American Heart Association issued an advisory regarding the same in 2017. The AHA claimed that it can contribute to higher risk of heart diseases as it is full of saturated fat.

Now, Karin Michels, professor of epidemiology at Harvard, claimed in her lecture that coconut oil is not healthy and repeatedly called it “poison”. She also claimed that it is more harmful than lard (pig fat) as it is high in saturated fatty acids which, in turn, may clog arteries.

“I can only warn you urgently about coconut oil,” she further added, calling it one of the “worst” foods that one can eat.

Her warnings come as a big shock as coconut oil is repeatedly being advertised as the multi-purpose oil which is the “ultimate” food for health. Surprisingly, there is little to no evidence to back the claim of it being the “superfood” that it has been made out to be since ages. 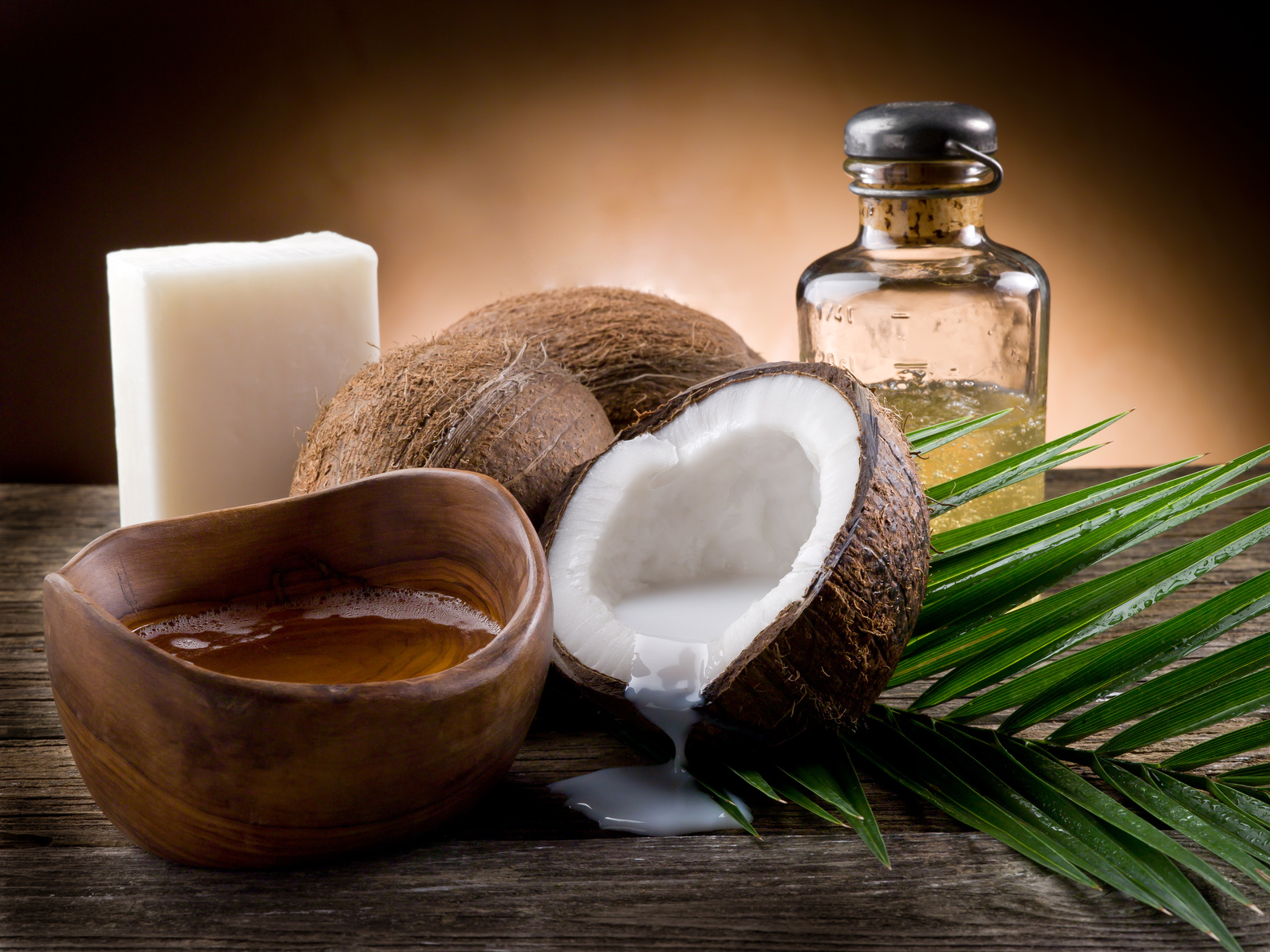 Professor Michels is not alone in slamming this oil, Dr Frank Sacks, who is a nutrition professor at the Harvard explained further, “Coconut oil is very high in saturated fat that raises your LDL cholesterol, which is a bad cholesterol. It is unhealthy to consume it.”

What should you do?

The bottom line is that while there is limited research about coconut oil’s impact on the body–whether good or bad. It is always good to remember that moderation is the key, so if you are going to use coconut oil, use it in moderation. But, if this research scares you, you can always swap it with virgin olive oil.

Websites for a perfect travel experience this Rakshabandhan

Tips for a healthy motherhood 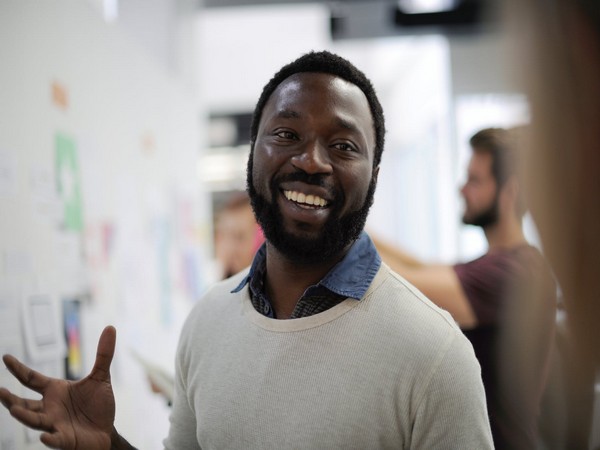 Easy Ways to Safeguard Yourself From Dengue

If you want to lose weight, stay away from THIS ONE DRINK Is your smartphone addiction affecting your child’s development?

Surgery for Heartburn Might Reduce Risk of Esophageal Cancer 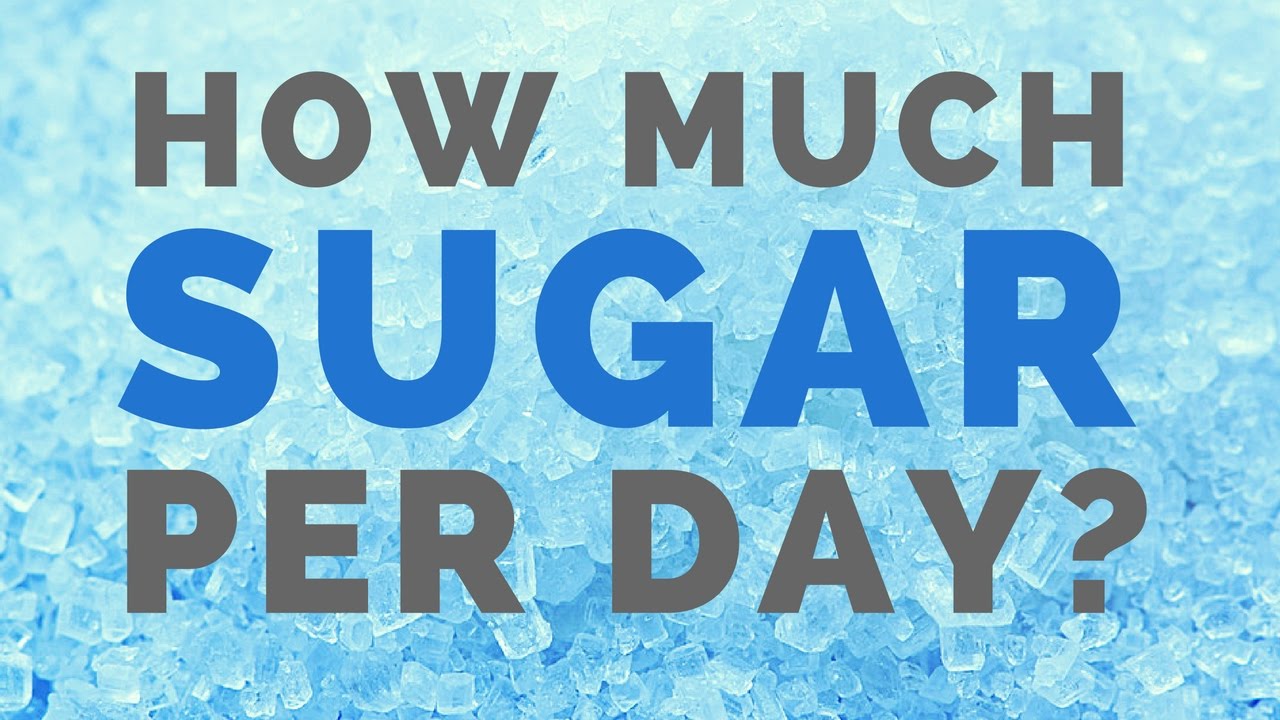 How much sugar you should eat in a day