“And then the lover, Sighing like furnace, with a woeful ballad, Made to his mistress’ eyebrow,” said Shakespeare about the third stage of life, that is the age of youth. How prophetic it is for the legendary playwright to call this age a “woeful ballad”, for now, it has been confirmed that suicide is the leading cause of death among the youth of India today!

As per census 2011, there are 364.66 million youngsters in the 10-24 age group in the country. They constitute over 30 per cent of the total population. This has led to India becoming one of the youngest nations of the world. However, to what advantage is this youth when it is fatigued by an unhealthy mind?

It is sad that as a country, we are still shunning the subject of mental health and wellness when, for instance, in 2013, 62,960 young people died by suicide, as reported by the Lancet Commission on Adolescent Health and Well-being. Self-harm is leading to 60,000 deaths in India on an annual basis, showed a global study conducted by the Institute for Health Metrics and Evaluation (IHME) based on the data from 2013.

As per the report, adolescence is “generally thought to be the healthiest” phase of one’s life. Because of this reason, adolescents have attracted very few resources. Also, as times are changing, the youth is facing more and newer challenges today, such as obesity, unemployment and mental health disorders.

Why are suicidal tendencies, rates and self-harm increasing in today’s youth?

Various global surveys have shown how screen time (smartphones, internet, and social media) has a direct correlation to development of symptoms of depression and suicidal ideation when compared to non-screen activities, such as exercising, reading books, interacting with a person and so on. Also, studies have cited how the use of Facebook is contributing to depressive symptoms.

Also, as substance abuse is on a rise, it is no surprise that it is pushing the youth towards anxiety stress, paranoia and depression.

How to talk about mental health and suicide

An open communication is the first and foremost step towards preventing mental illness in youth. Often, parents and loved ones think that talking about suicide would implant the idea of suicides in the minds of those who may be at risk. However, know that this is an absolute myth! You MUST ask! Talking about suicide is the best form of prevention against it.

If you think that matters are out of your hand, consulting an expert is always the best way out. There is no, and should not be any, shame in seeking a psychiatrist. 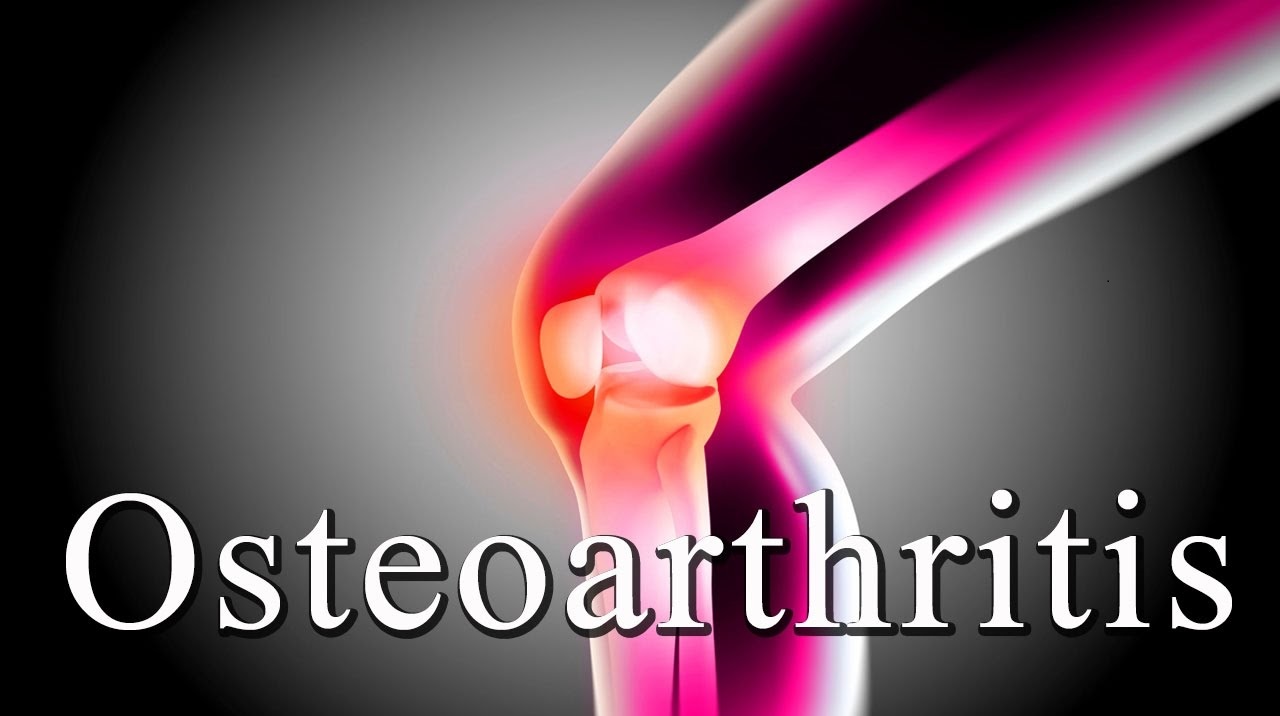 6 Foods to Avoid If You Have Osteoarthritis

Try this scientific approach to weight loss – what to eat and how! 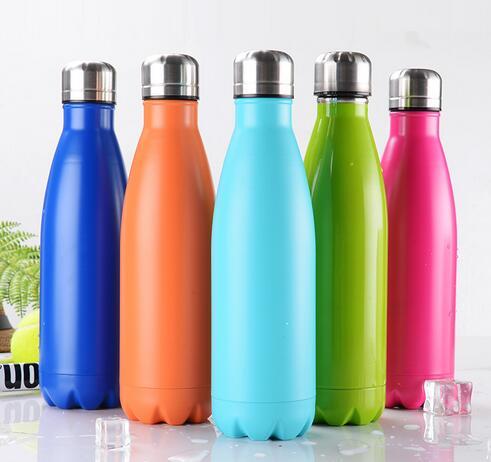 Is your water bottle making you sick?

Is Your Kid Obsessed with ‘Fortnite’? Here’s What Parents of ADHD Kids Should Know 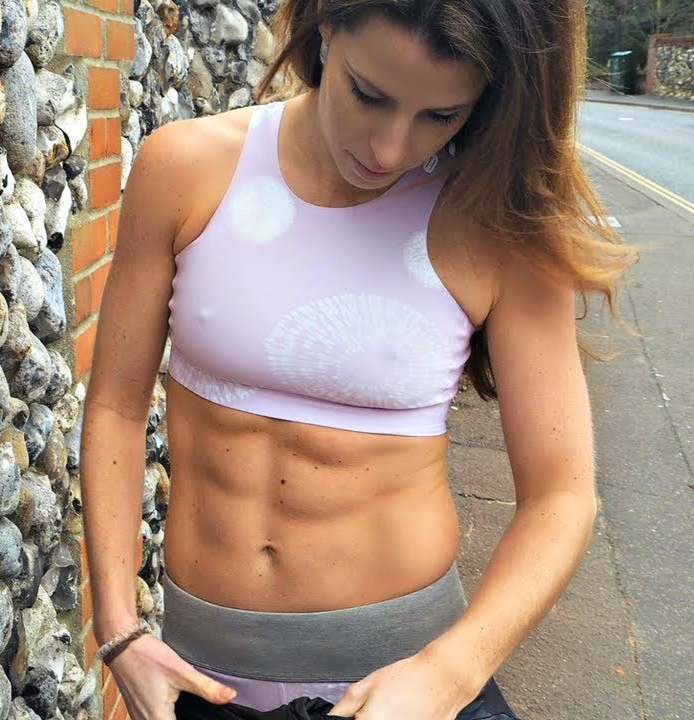 5 rules to get a six-pack, told by women with crazy strong cores