Chandigarh (Punjab) [India], Aug. 12: Acting on the recommendations of the retired Justice Ranjit Singh Commission, the Punjab Police has included the names of four police personnel in the FIR registered in 2015 in connection with the Behbal Kalan firing incident.

Names of Provincial Police Services (PPS) Officers Charanjit Singh, Bikramjit Singh along with Pardip Singh and Amarjit Singh have been added to the case following the directives of Chief Minister Captain Amarinder Singh.

In 2015, a case was filed against unidentified police officials at Bajakhana police station in Faridkot district after two persons were killed in police firing during an anti-sacrilege protest.

The Commission, in its first report submitted to the Chief Minister last month, had named these four police personnel.

In accordance with the recommendations of the Commission, the roles of five other police officers, namely, Harpal Singh, the then Station House Officer (SHO) Ladowal, and Constables Shamsher Singh, Harpreet Singh, Gurpreet Singh, and Parminder Singh, all gunmen of Charanjeet Singh, the then Senior Superintendent of Police (SSP), will also be thoroughly investigated.

Regarding the Kotkapura firing, in which Ajit Singh was injured, an official spokesperson said that, on the basis of his statement to the Commission, a case under Section 307/323/341/148/149 Indian Penal Code and 27/54/59 Arms Act was registered on August 7, as per the Commission’s recommendation.

The spokesperson clarified that though the Commission has raised doubts on the role of certain senior police officers in the Kotkapura firing, it had recommended investigations in the case, after registration of the said FIR, by an independent agency. 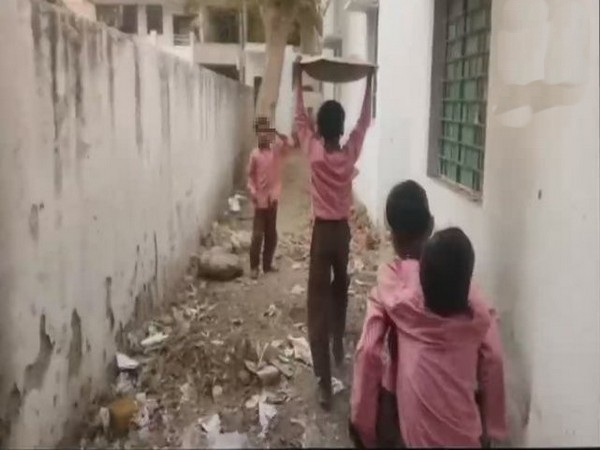 From student to child labourer?