Packed with all the essential nutrients, jaggery is the favourite of many. It boosts your metabolism and is a great source of energy. In Ayurveda, jaggery is used since ages to help treat a wide range of health problems including, anxiety, migraines, digestion and fatigue.

But just like everything else, jaggery also has its own disadvantages. These depend on the quality of jaggery, your health history and many more factors.

Here’s is a list of six such health problems that jaggery can cause.

​May lead to weight gain

Containing 385 calories in 100 grams, jaggery is definitely not a food for people who are dieting. Though consuming a little amount won’t really hurt but if you are having too much of it, it may lead to weight gain. It’s sugary and rich in carbs, definitely not what you want while on a weight loss plan. Though it has good nutrients, there are other options from where you can get these nutrients with fewer calories.

​Can raise the blood sugar levels

Though better than sugar, jaggery is ultimately sweet, so consuming too much of it can increase your blood sugar level – 10 grams of jaggery has 9.7 grams of sugar.

If the jaggery has not been prepared properly and has impurities, it can increase your risk of getting intestinal parasites and worms. Jaggery is usually made in villages under unhygienic conditions and thus many a times is laden with microbes, which may or may not affect your health.

​Can lead to indigestion

Can lead to nose bleeding

If consumed in summers, it can lead to nose bleeding. Thus, it is advised not to eat too much jaggery during summer.

Jaggery is not refined and has a major amount of sucrose. So, if you have any inflammatory conditions like rheumatoid arthritis, you must not consume or consume less of it. Studies have also found sucrose can interfere with the omega-3 fatty acids, thus increase your inflammation.

According to Ayurveda, fish and jaggery should never be consumed together as it can lead to some serious side effects. Also, if you are suffering from ulcerative colitis then you should avoid consuming jaggery at all cost. 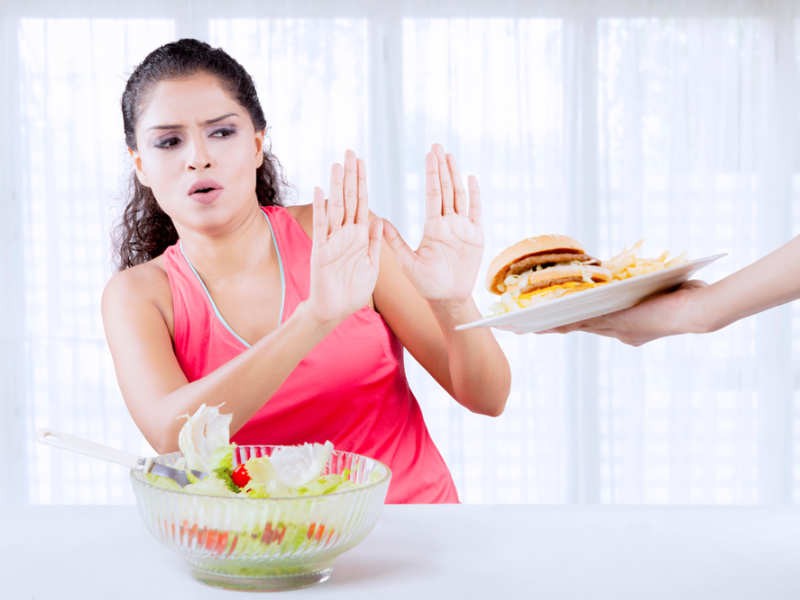 Are carbs really bad for dinner? 3 celebrity nutritionists tell us

Warning! You MUST not spend more than THIS much time in the toilet 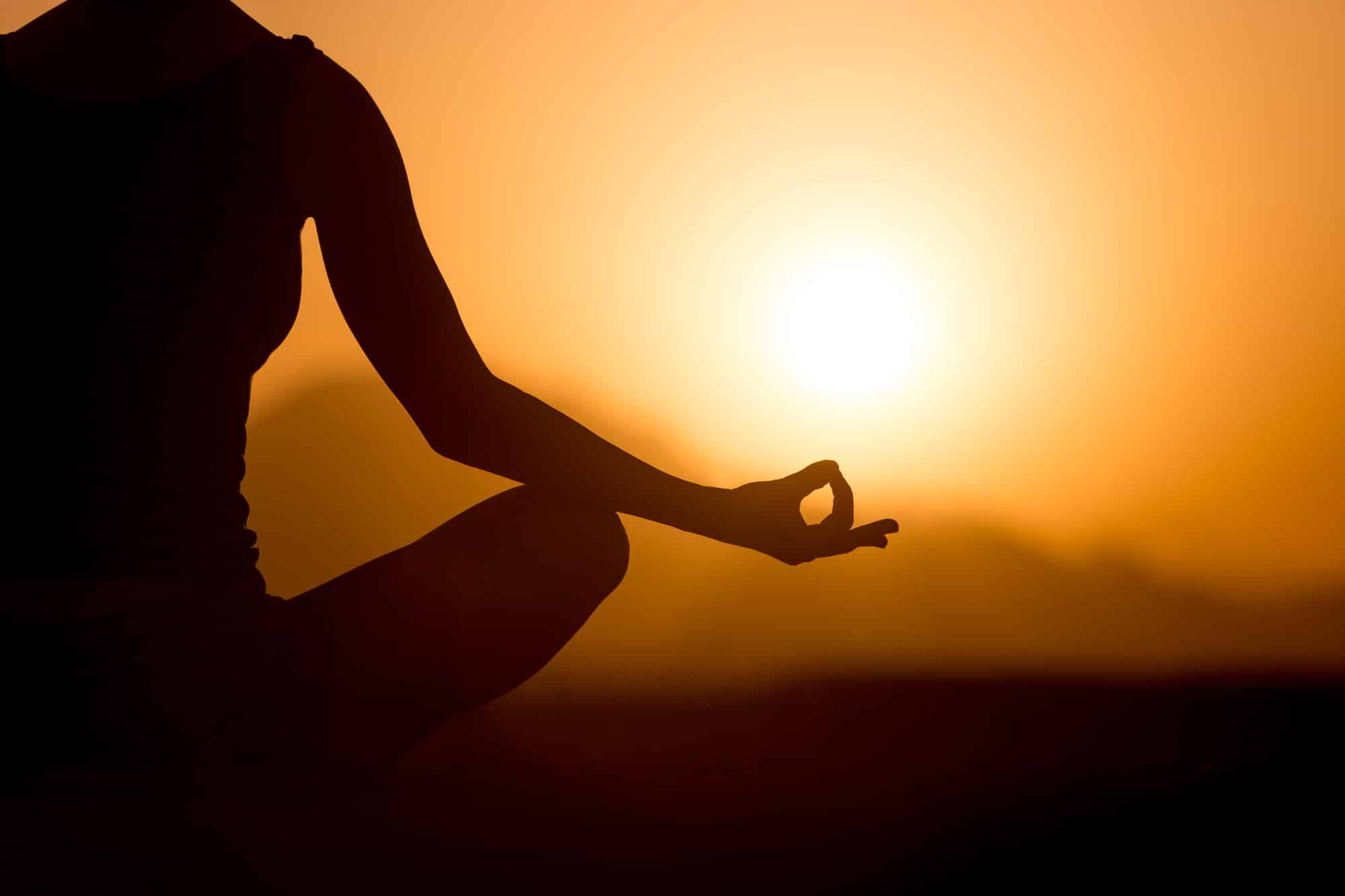 You don’t always need a silent room to meditate

World Hepatitis Day: Regular screening of liver a must 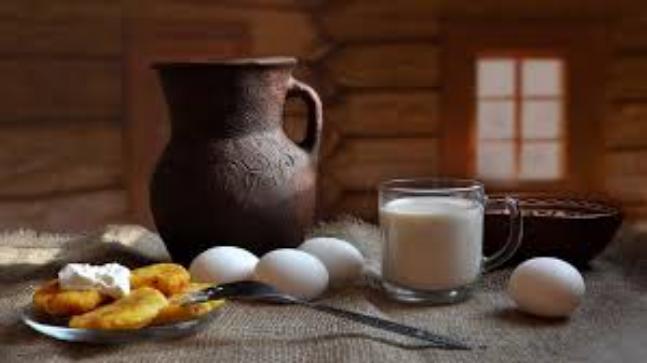