Why Is Valentine’s Day Celebrated?

There are many unknown facts about Valentine’s day. These facts are all about the bloody origins to its sweet, chocolaty modern-day traditions to some of the most unexplained facts about this day. 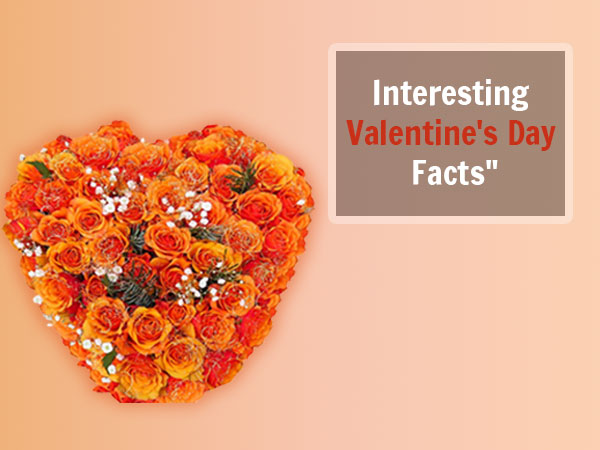 Do you know the history of why Valentine’s day came into being? Well, here are a few facts on Valentine’s which would let you know of its origin. 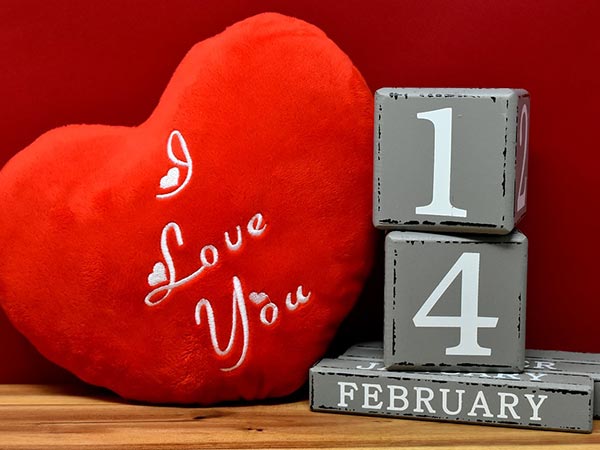 In this article, we are sharing some of the most interesting facts on Valentine’s day that most people are not aware of. So, check them out. 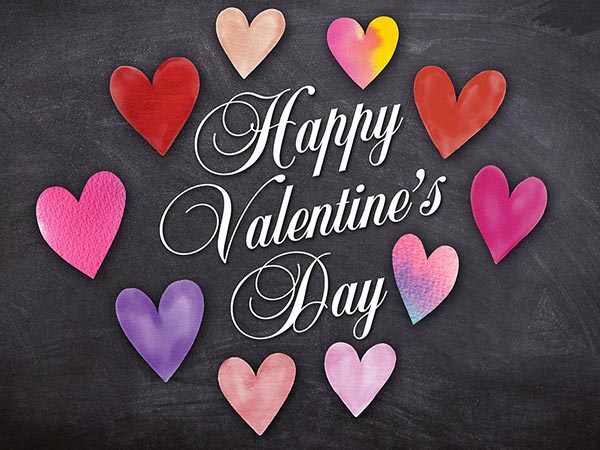 This rule was set by emperor Claudius II. But a bishop named Valentine secretly performed these weddings. When the king found out about this, St. Valentine was jailed. While being in jail, he wrote a note to the jailer’s daughter signing it as “from your Valentine”.

Valentine Cards Were Never Signed Back in the Victorian era, it was considered bad luck to sign on a Valentine’s day card. 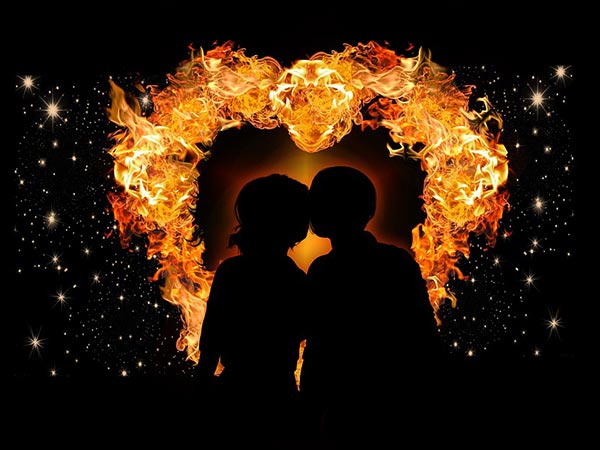 The Cards Giving Ritual According to a survey, about 1 billion Valentine’s day cards are exchanged every year. The survey revealed that this day is marked as the second largest seasonal card sending time of the year, after Christmas.

With Whom Should You Spend Your Valentine’s Day, As Per Your Zodiac? 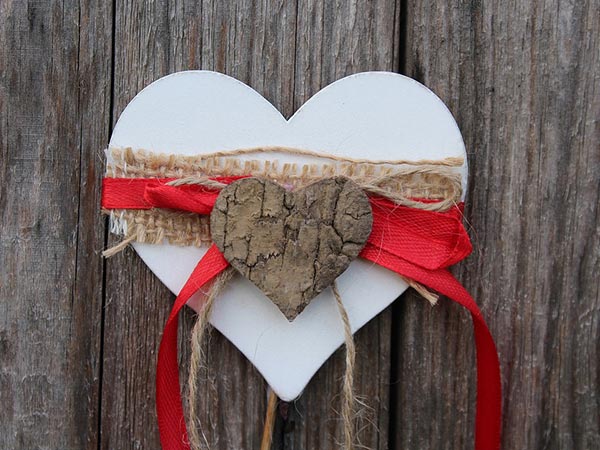 For The Singletons, This Day Is Celebrated As… Those who are single, do not fret and feel upset, as this day is also celebrated as the “Singles Awareness Day (SAD)”. 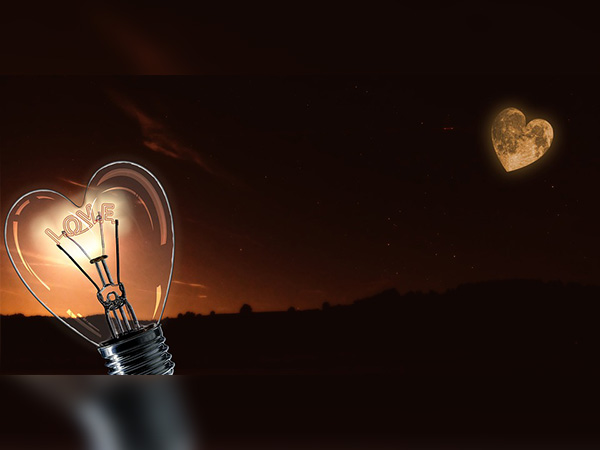 Bizarre Foods Were Eaten On This Day :

According to history, girls of the medieval times ate bizarre foods on this day. It was believed that eating these bizarre foods would make them dream about their future spouses. 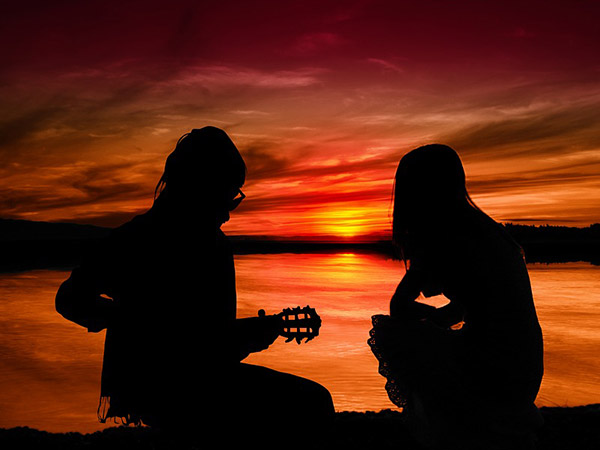 It Was Declared A Holiday! :

In the year 1537, King Henry VII, from England, had officially declared February 14th as a holiday to celebrate the occasion of St. Valentine’s Day. 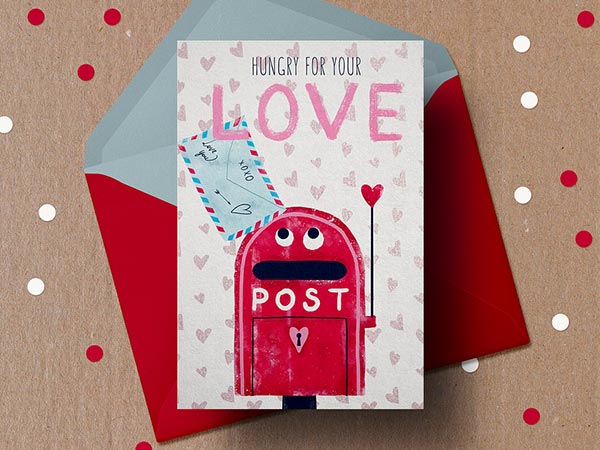 First Box Of Chocolate Was Produced :

Richard Cadbury had apparently produced the first box of chocolates for this holiday in the late 1800s and since then, the tradition of gifting chocolates is followed. 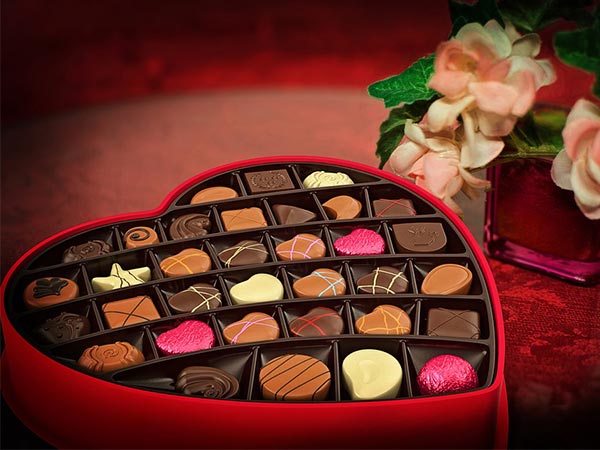 The Sale Of Chocolates Increases:

According to the data statistics, it is revealed that more than 35 million heart-shaped boxes of chocolates are usually sold alone on Valentine’s day. 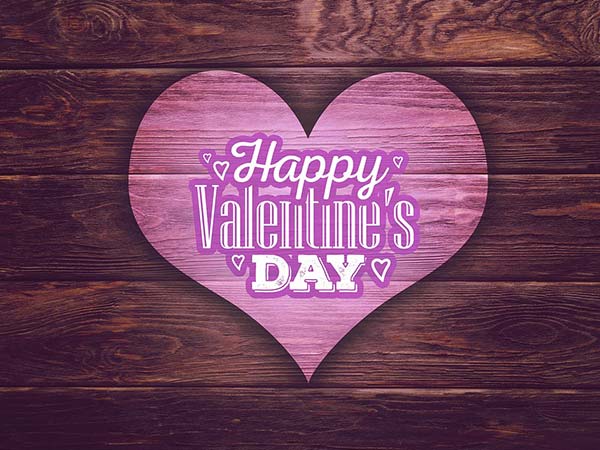 About 73% of people who buy flowers on this day are said to be men, while only about 27% women buy the same. 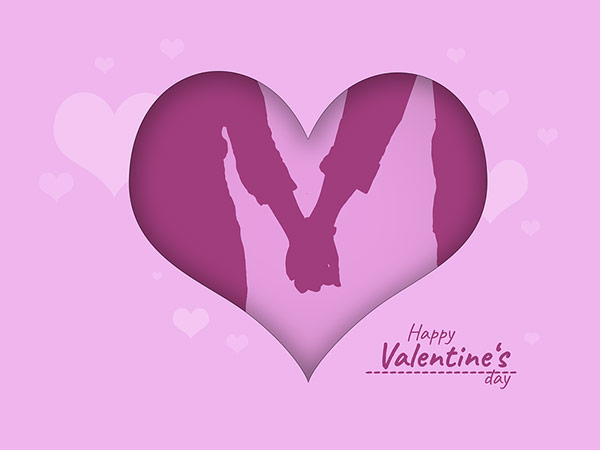 Red Flowers Are On Demand:

Since the red rose was one of the favourite flowers of Venus, the Roman goddess of love, red roses are on full demand on this day. The second one to follow this are the pink and burgundy flowers. 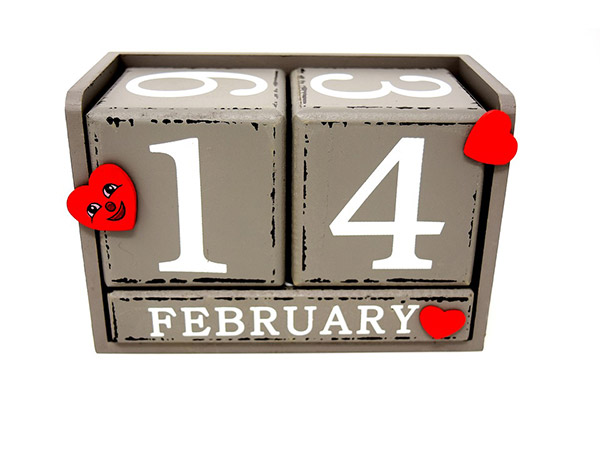 Though men lead the list of buying flowers, it is noted that women purchase approximately about 85% of all gifts that people buy on this holiday. 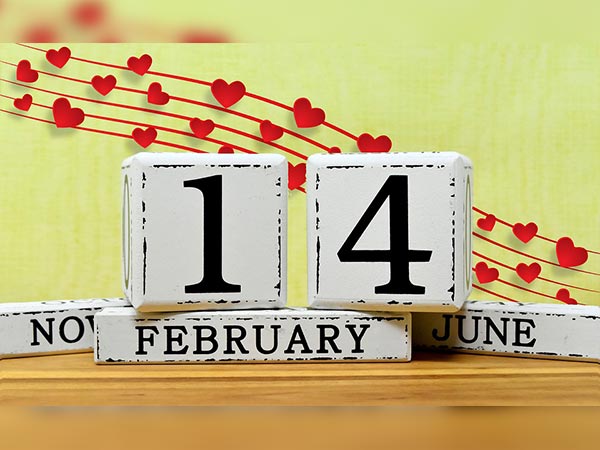 Wedding Proposals Are Maximum On This Day :

The stats reveal that on an average around 220,000 wedding proposals are recorded on the Valentine’s day each year. With each passing year, the number only keeps increasing.

Letters Are Addresses To Juliet :

Every Year Romeo and Juliet lived in the Italian city of Verona. It is said that the city receives about 1000 letters every Valentine’s day that are all addressed to Juliet! 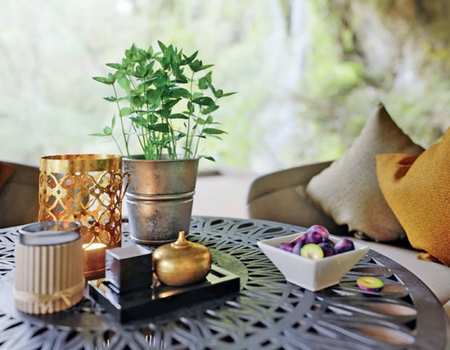 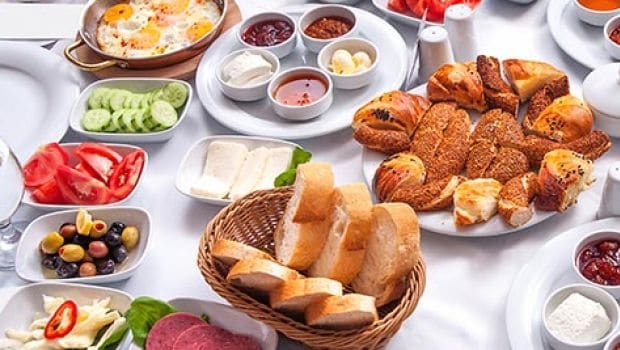 Wondering what to snack on between 4 and 6 pm? Rujuta Diwekar lists 5 healthy snacks!

Room to grow: Here’s how you can transform your child’s space to fuel creativity

Gauri Khan suggests THIS colour for your bedroom