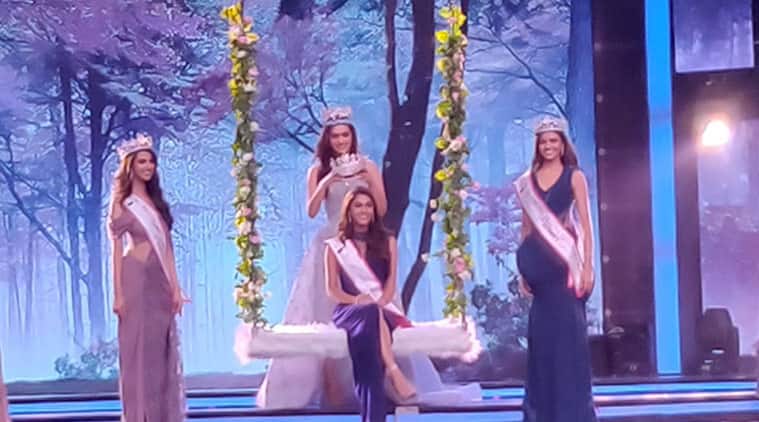 The first runner-up is Meenakshi Chaudhary from Haryana and the second runner-up is Shreya Rao Kamavarapu from Andhra Pradesh. 30 participants contested for the title of Miss India 2018.

The two runners-up will represent the country at Miss Grand International 2018 and Miss United Continents 2018 respectively. 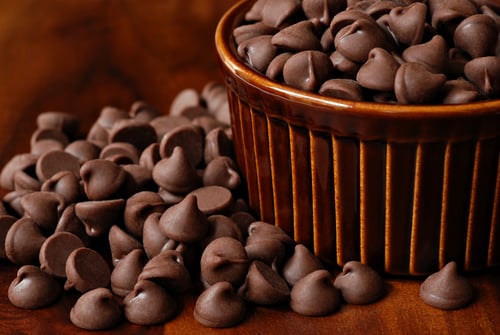 Why do we see marriages falling apart? Decorate your house with travel souvenirs Do you know the benefits of Cream?