There is no denying the fact that Indian food is as vast as its culture and lifestyle. The taste buds of Indians span beyond their regions as every part has its own specialty. So why not try some of the famous delicacies from different regions this Independence Day.

Here is a list of some famous Indian delicacies from the different regions to savour this Independence Day.

* Modur Pulav (Kashmir): A delicious aromatic rice dish famous in Valley of Kashmir, Modur Pulav is sweet, and has saffron as its primary colour, the top colour in our tiranga. It has spices, mix of dry fruits, loads of ghee, and fruits like apples, pomegranate and pineapples. It can also be relished with with paneer masala gravy and tangy Indian pickles.

* Modak (Maharashtra): Modak is an Indian sweet dish popular in Maharashtra mainly. Filled with coconut and jaggery, it is served as a Prasad in front of Lord Ganesha during Ganesh Chaturthi. It can be fried or steamed but it is mostly preferred steamed hot in ghee by Indians.

* Murukku (Tamil Nadu and Kerala): Considered as one of the best tea-time snacks, Murukku is made from rice flour and urad dal flour. It is an integral part of the South Indian cuisine and is tasty and relatively easy to prepare. One can easily make these in a large batch and enjoy leisurely whenever there is a craving for a quick snack.

* Narikol (Assam): Coconuts have significance for the Hindus and are nutritious indeed. Made from tender coconut rolled into balls, Narikol is one of the most famous dishes in Assam and is especially seen a lot around Bihu. This can also be preserved for more than a week if kept in a dry air-tight container.

* Sarson Da Saag (Punjab and Haryana): One of the most popular Punjabi vegetarian delicacies is makke ki roti with sarson da saag. This famous combination is a flat-bread and mustard leaves gravy, prepared with different spices. Wash it down with a cool and refreshing glass of lassi.

* Mysore Pak (Karnataka): Mysore Pak is a South Indian dessert prepared with generous amounts of sugar, ghee, fragrant cardamom, and gram flour. It was first whipped up in the royal kitchen of the Mysore Palace and till date, it is considered the king of sweets down south.

* Rosogulla (West Bengal): The battle between West Bengal and Odisha claiming rosogolla as their own might have ended in the former’s favour, but none of that bitterness has trickled into the treat itself – the spongy, sweet, and delicious mithai that is a must in every East Indian celebration.

* Ghevar (Rajasthan): Rajasthani cuisine is marked by its savory dishes and succulent desserts. Among the latter, ghevar is probably the most drool worthy. This disc-shaped cake is made with mawa, ghee, and malai ghewar.

Ajith-Vinoth film to take off next year?

5 ways to get rid of moles at home 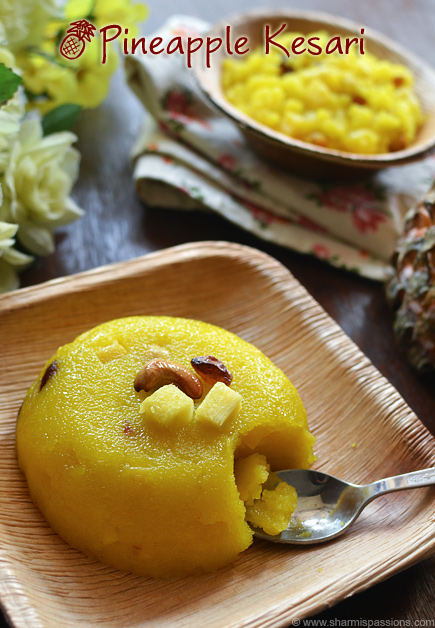 How to make Vegetable Samosa 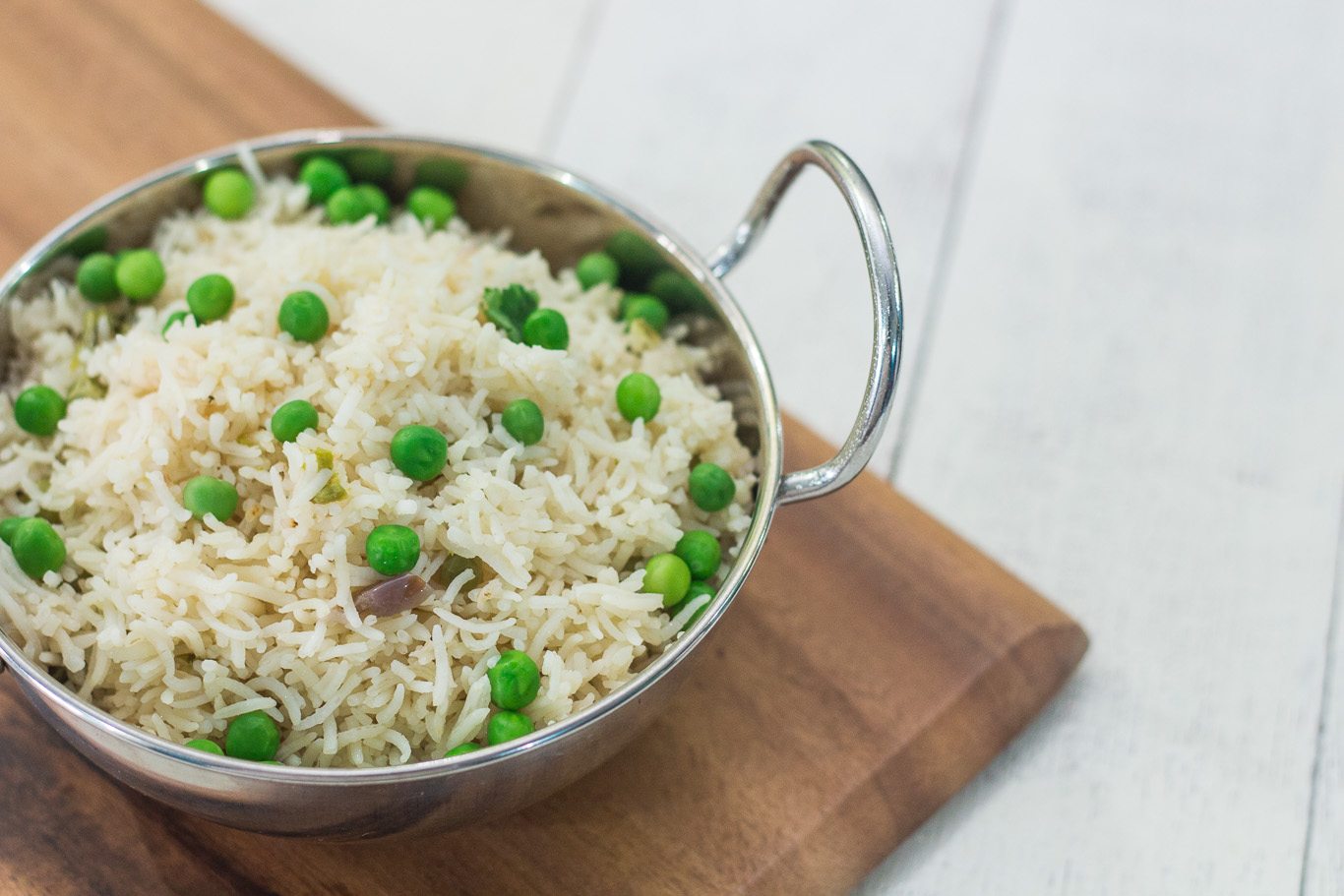