MADURAI: The Madurai bench of the Madras high court on Wednesday impleaded director of town and country planning and secretary of housing and urban development to lay proper road from Mattuthaavani to Surveyor colony also known as 120ft road. It also sought appearance of the Madurai corporation commissioner on Friday to know the position of the corporation.

The division bench of justices N Kirubakaran and R Tharani heard a contempt plea filed by M Sundararaj from K Pudur in Madurai.

The corporation’s counsel R Murali told the court that the 120ft road comes under the government’s scheme road project. As per it, the government should acquire adequate land and handover the same to the corporation. However, the scheme has not come into effect fully. Besides, the road that covers 1.25 km requires a huge fund, which the corporation could not afford due to insufficient funds.

Following it, the court impleaded the director of town and country planning and secretary of housing and urban development to the case and directed the corporation commissioner to appear before it on Friday. Jackfruit seed can be a substitute to cocoa Disaster alert system in Tirunelveli to warn people by SMS 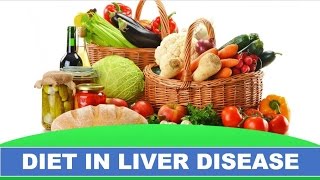